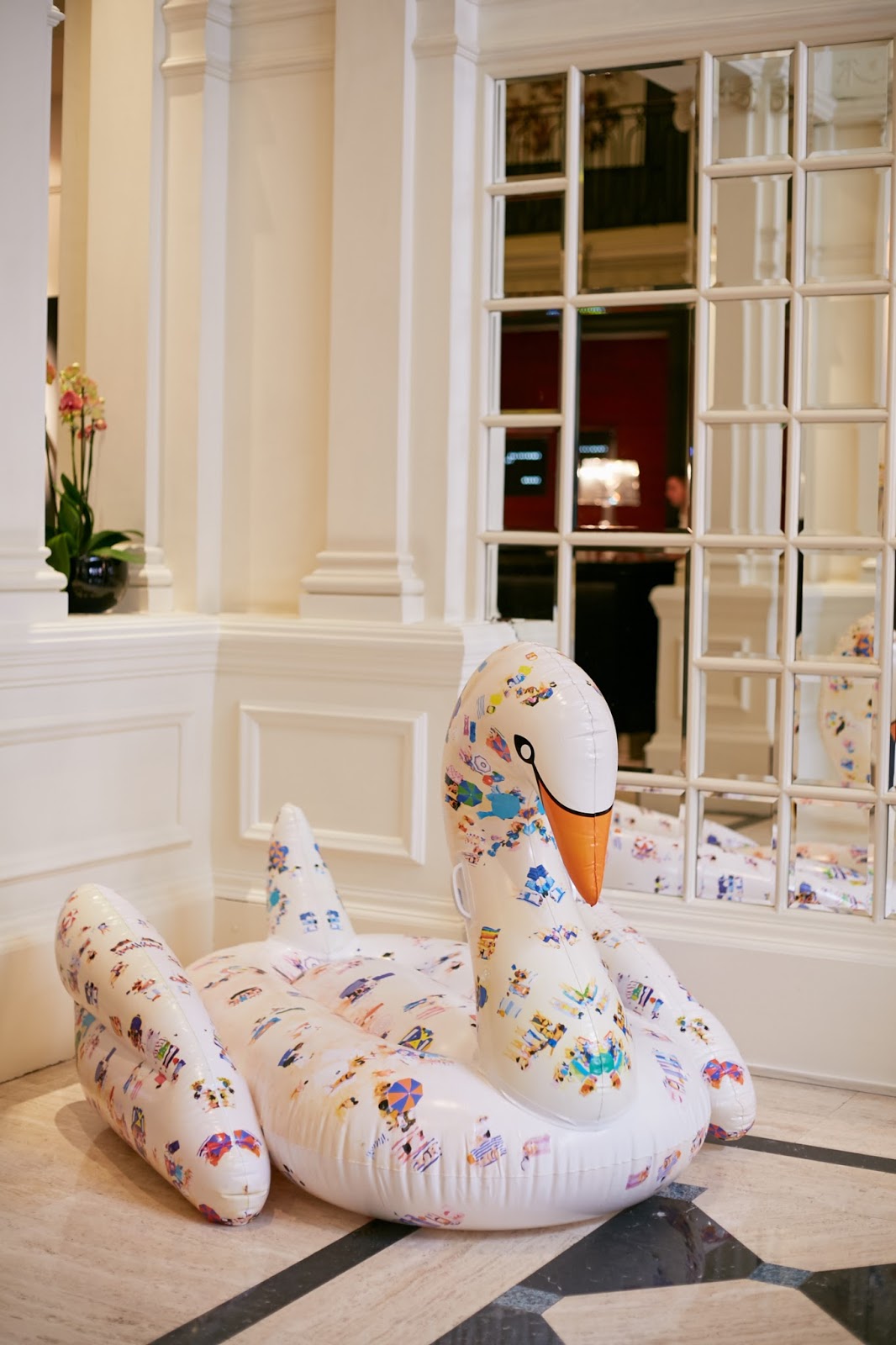 When an email landed in my inbox a few weeks ago, inviting me to a breakfast at Le Méridien Piccadilly to celebrate to launch or their latest collaboration with photographer Gray Malin, I could hardly believe my eyes!

I have followed and admired Gray Malin’s work for a number of years. I originally stumbled upon one of his dreamy aerial beach scenes on Pinterest. His first book ‘Beaches’ has quickly acquired New York Times bestseller status and it’s easy to see why. A sleek coffee table book, epitomising ideas of summers on the beach and picture holidays in Paradise.

Gray Malin’s latest project, the third installment of the Follow Me series in partnership with Le Méridien Hotels and Resorts, is set on the exotic island of Bora Bora. Both Gray’s & Le Méridien’s incredible concept and idea have been captured in this project and the outcome is truly stunning! It’s a rather surreal and dream like scene depicting the view from Le Méridien Bora Bora and juxtaposing both Gray’s and Le Méridien’s relationship with mid century modern furniture, something they both have a keen eye for. 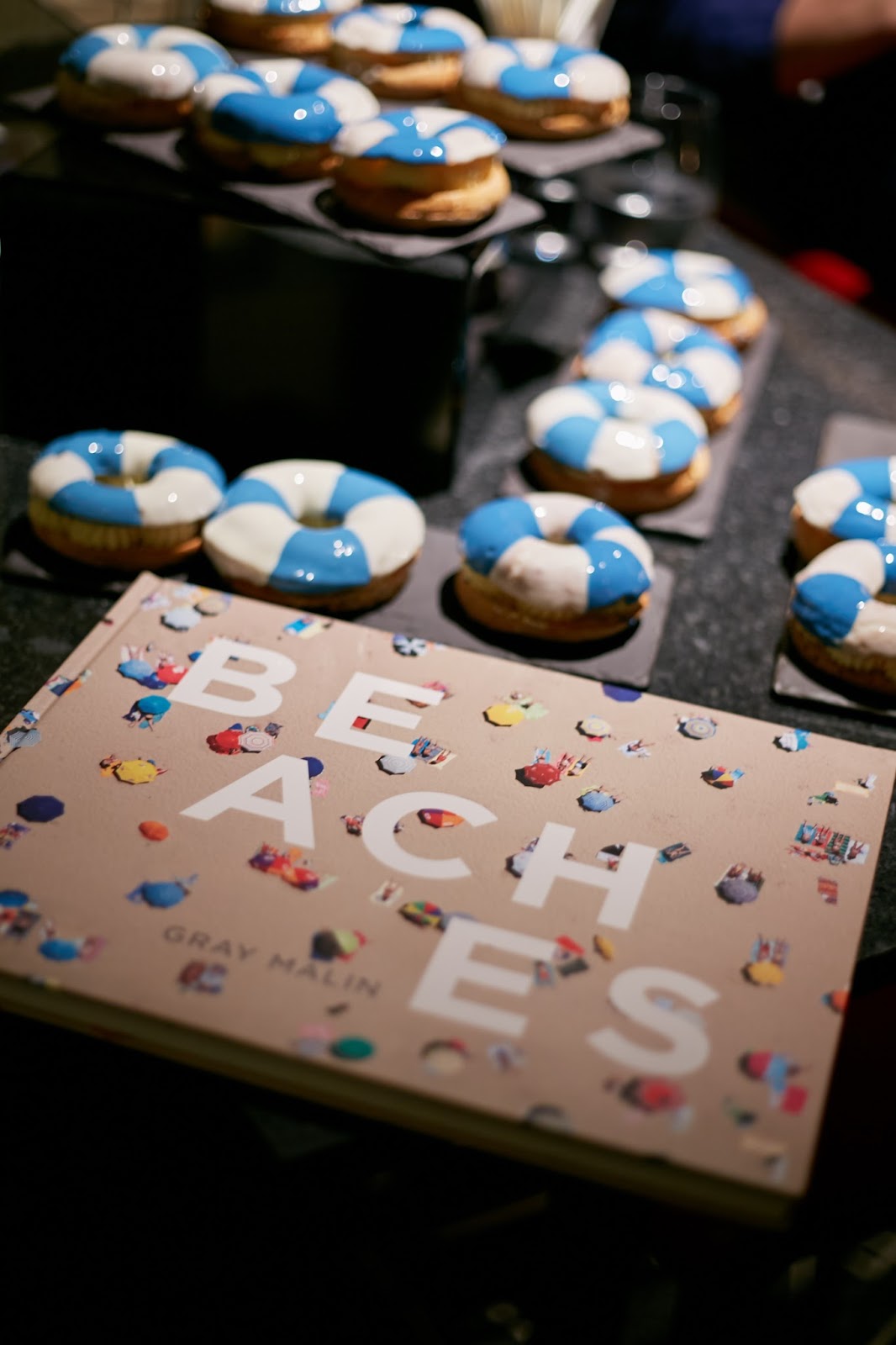 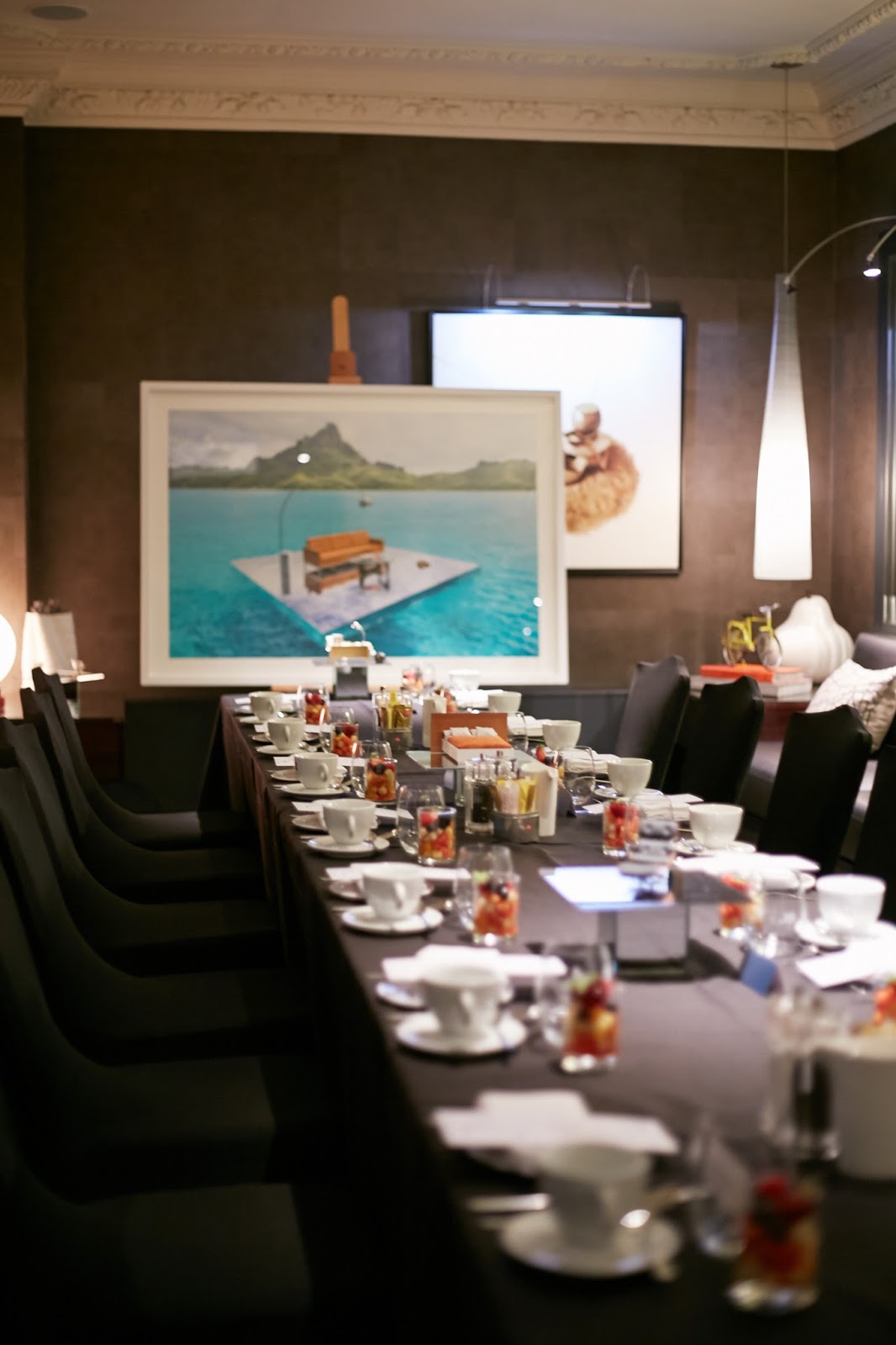 After a wonderful morning enjoying a delicious breakfast in Le Méridien’s Piccadilly Longitude 0°8′ bar I got the chance to chat with Gray about the projects and where his passion and love for photography first began.

What age did you become interested in photography and pick up a camera?

I actually didn’t even have access to a camera until I was fourteen and that’s when I was intrigued. I took my first dark room class at fifteen which was at high school. You weren’t allowed to take photography as an elective until you were a sophomore which is tenth grade at my school, which is a shame as I wish it had been earlier. Now it is, since everything digital. 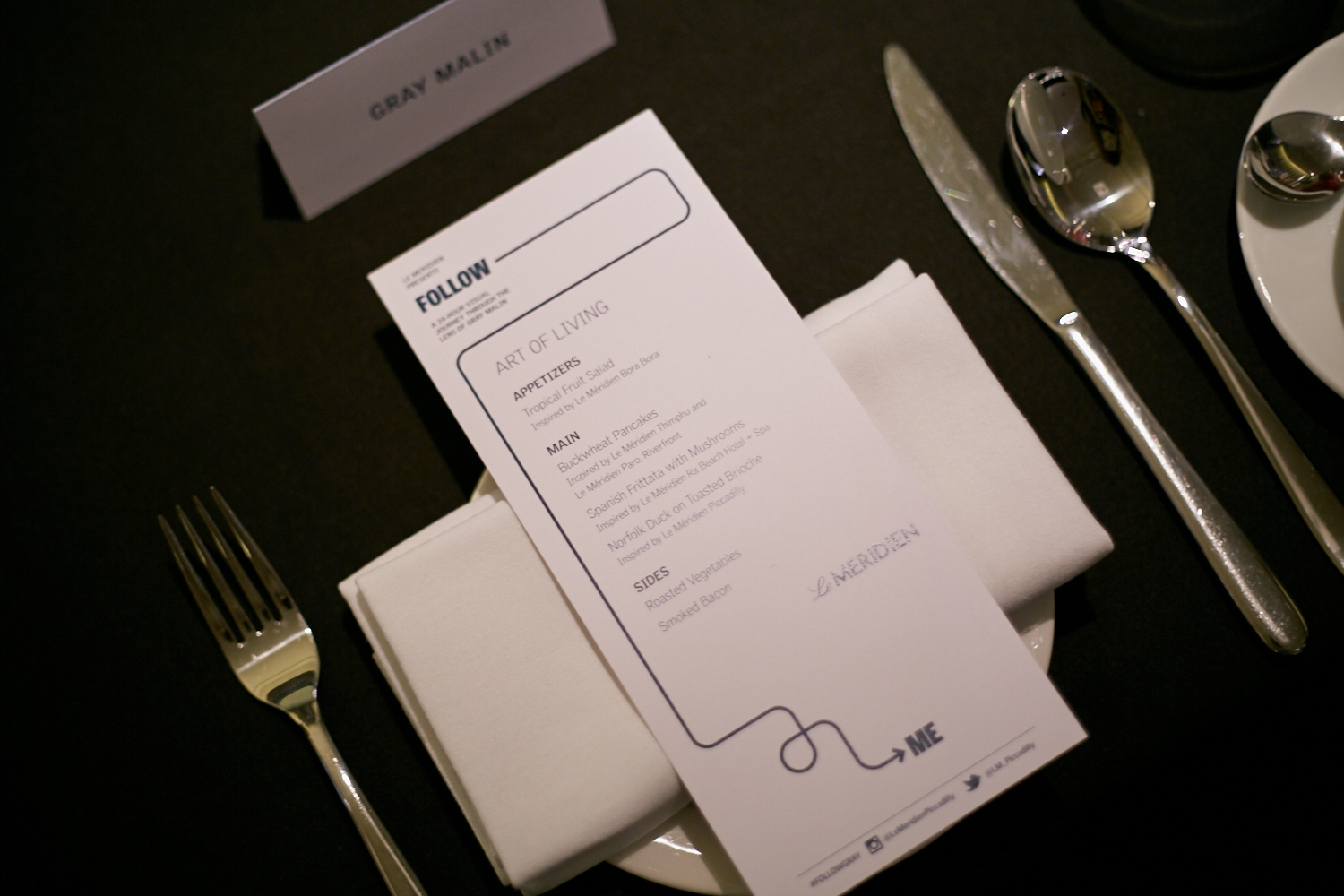 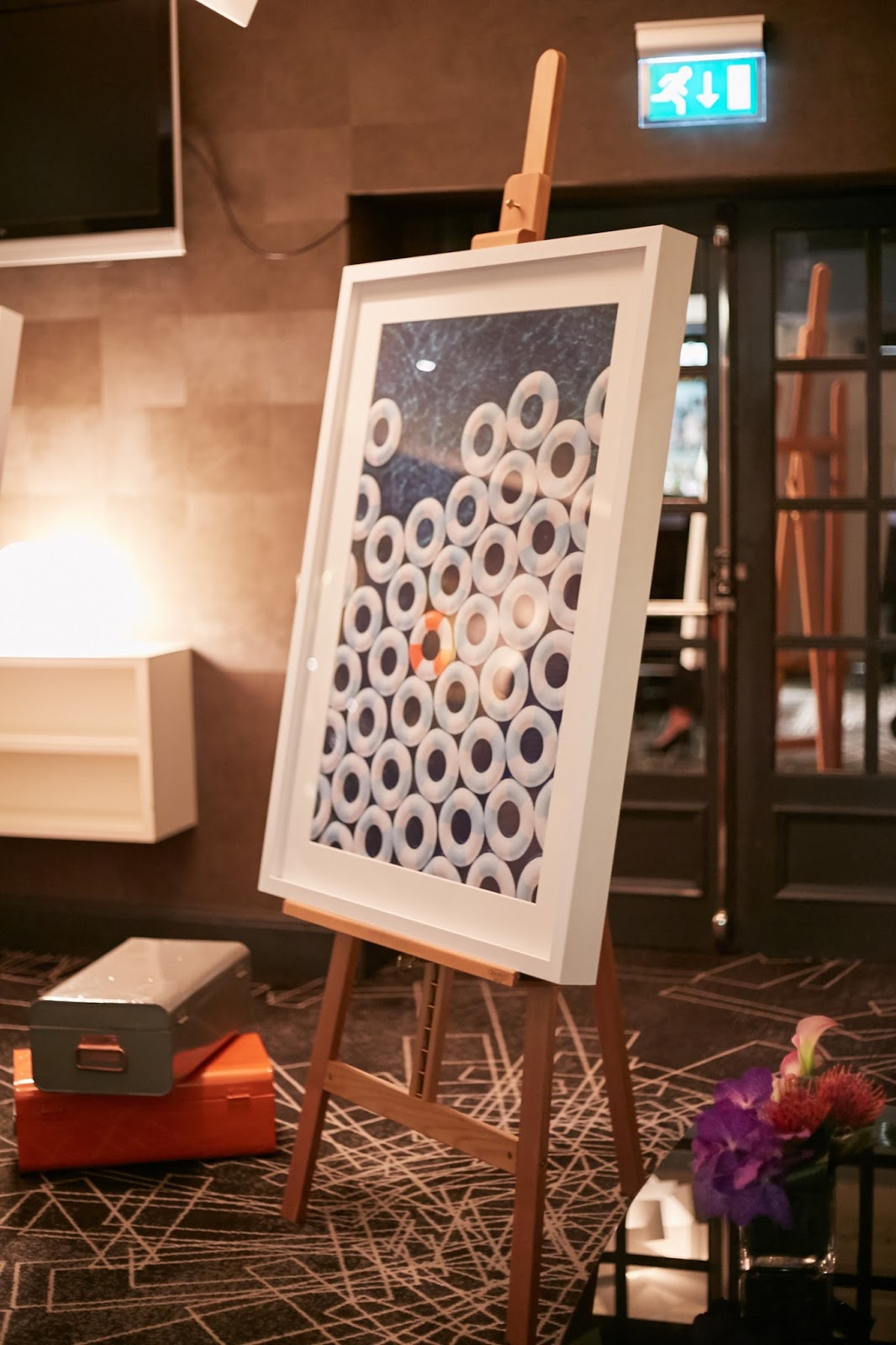 Were you hooked on photography from that point?

Beyond hooked, I spent the greater part of my junior and senior year in the dark room, after school, even going and taking workshops in Santa Fe New Mexico. I was obsessed to an extreme. It teaches you a lot starting with film as you only have 32 exposures, every shot you really have to think about, before you click the shutter and capture the photo. 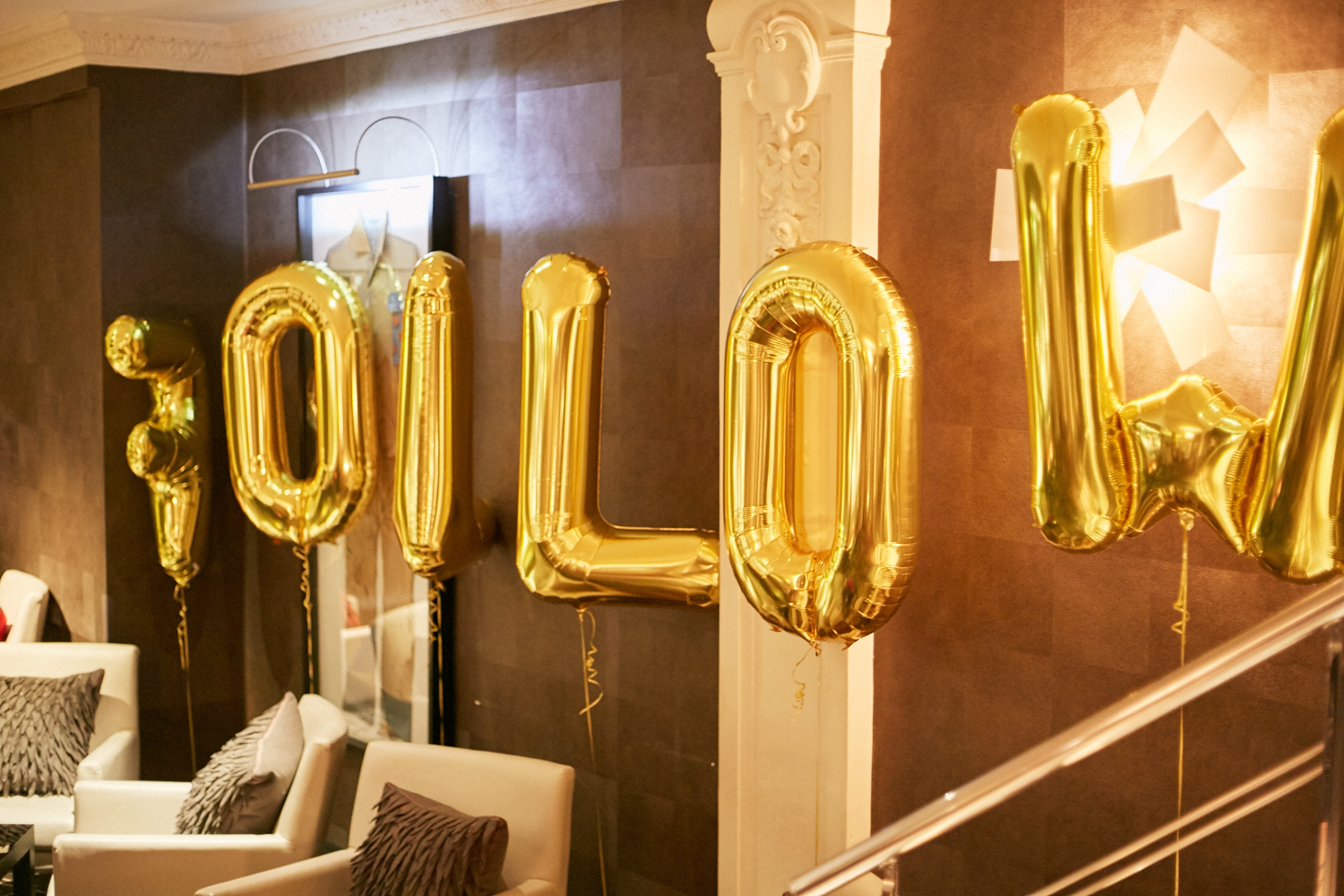 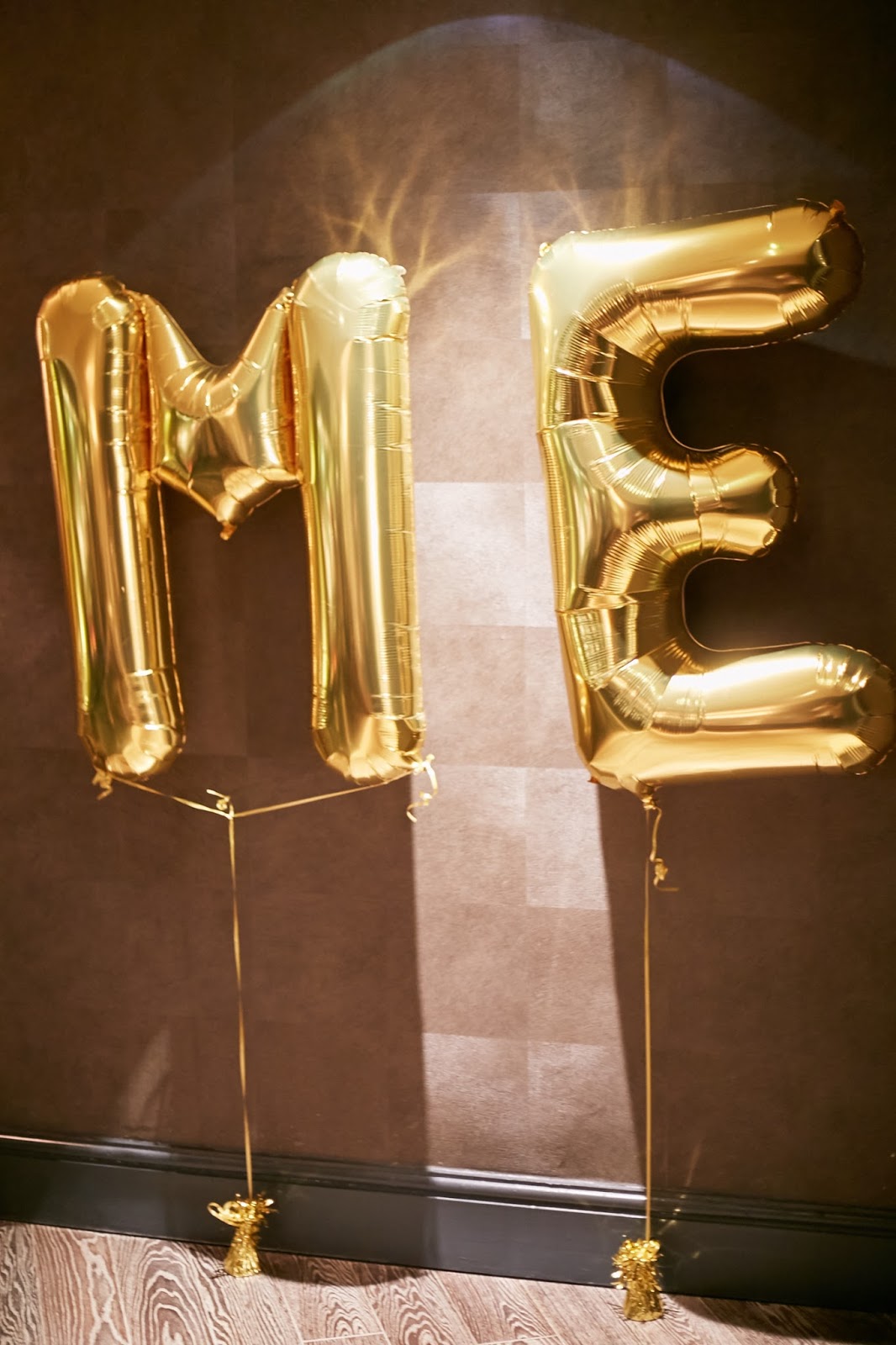 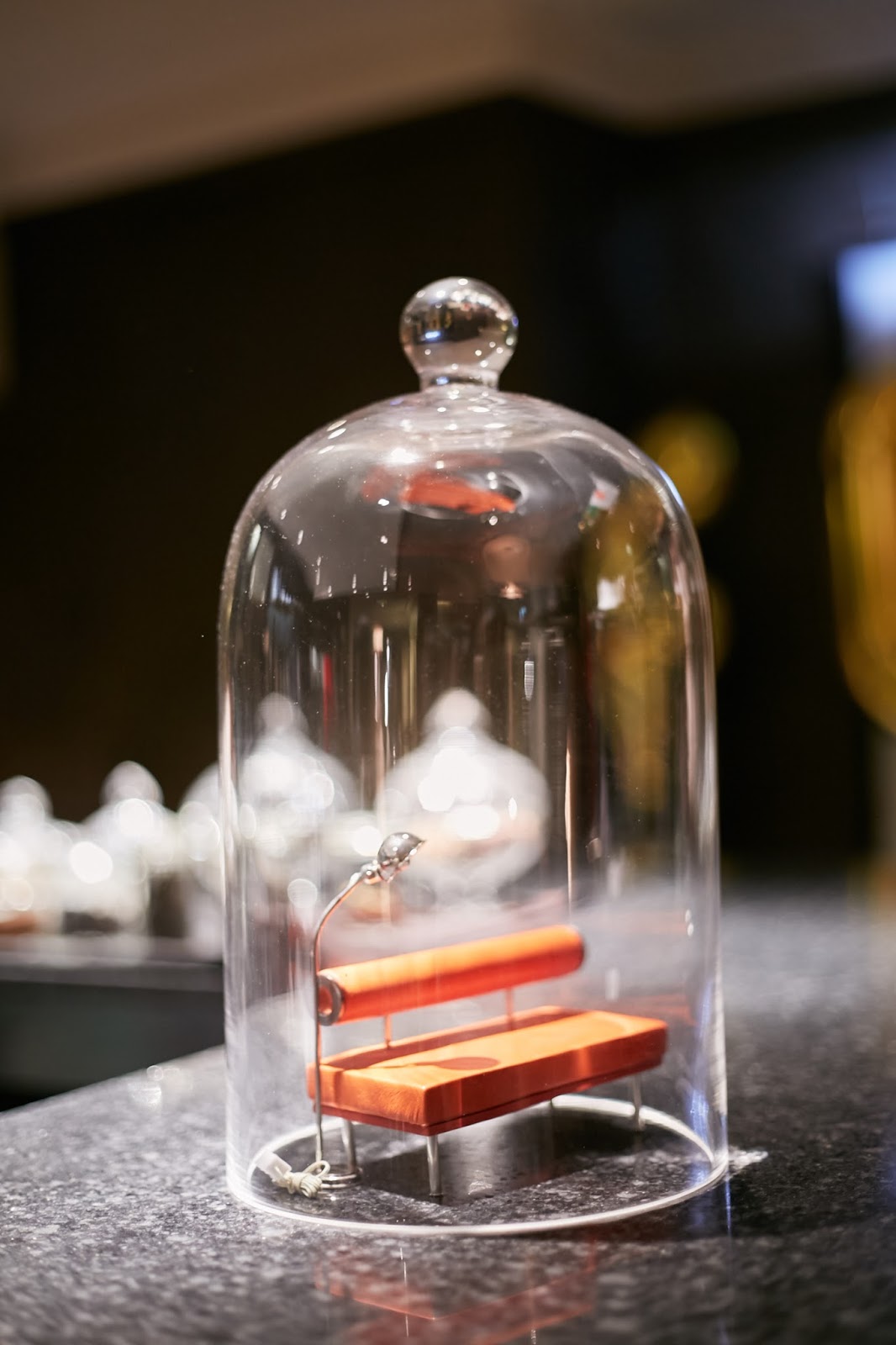 What photographers first inspired you?

Since I was shooting in black and white there was one photographer, Andre Kertezh. There was the most simple image of a fork and bowl and the light was coming in through the window. It just made me think about photography, I’d seen so much portraiture. Another photographer that was always capturing the decisive moment, Henri Cartier Bresson. I just loved his work, but I was never really drawn to people but more the composition. 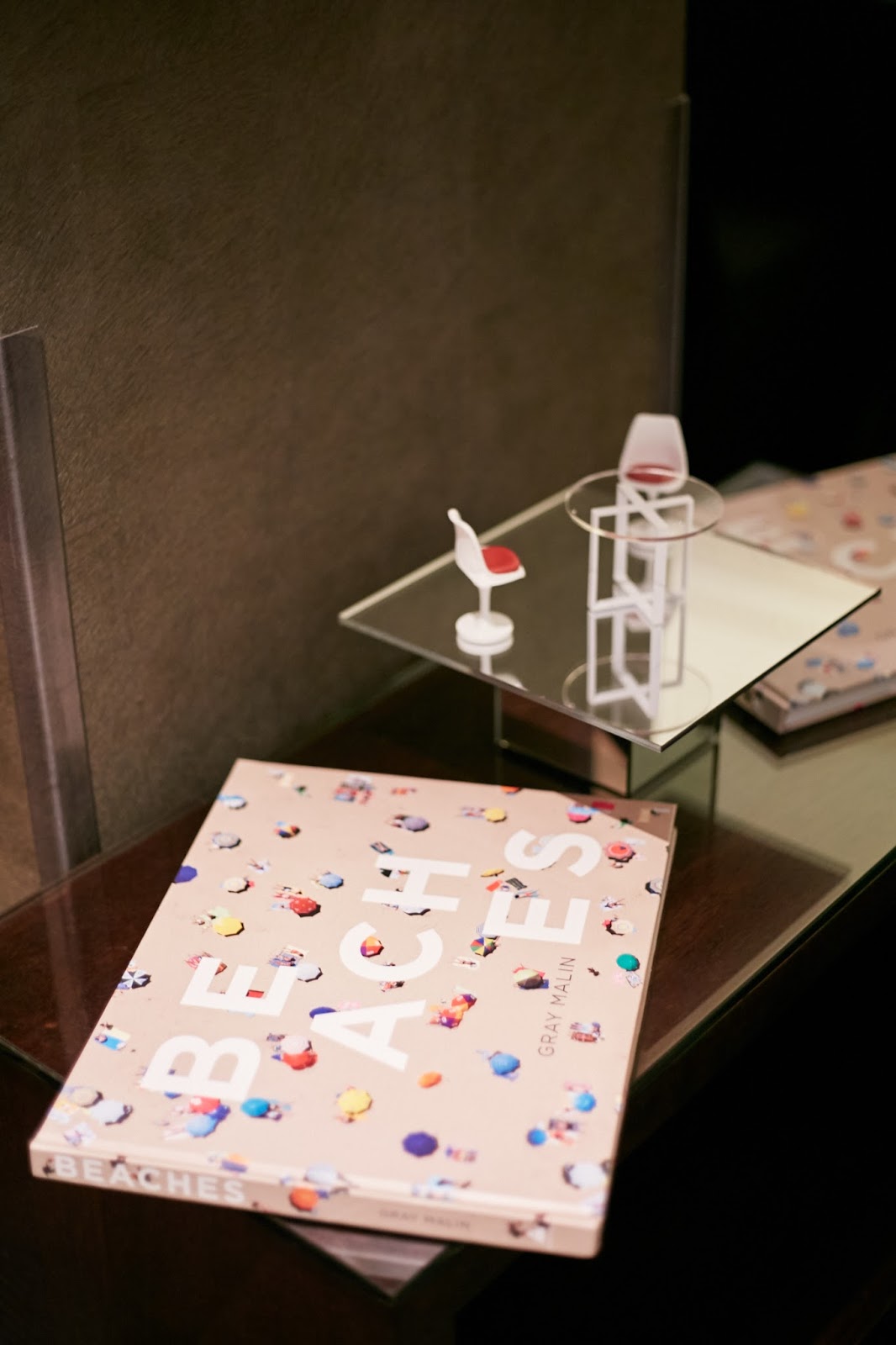 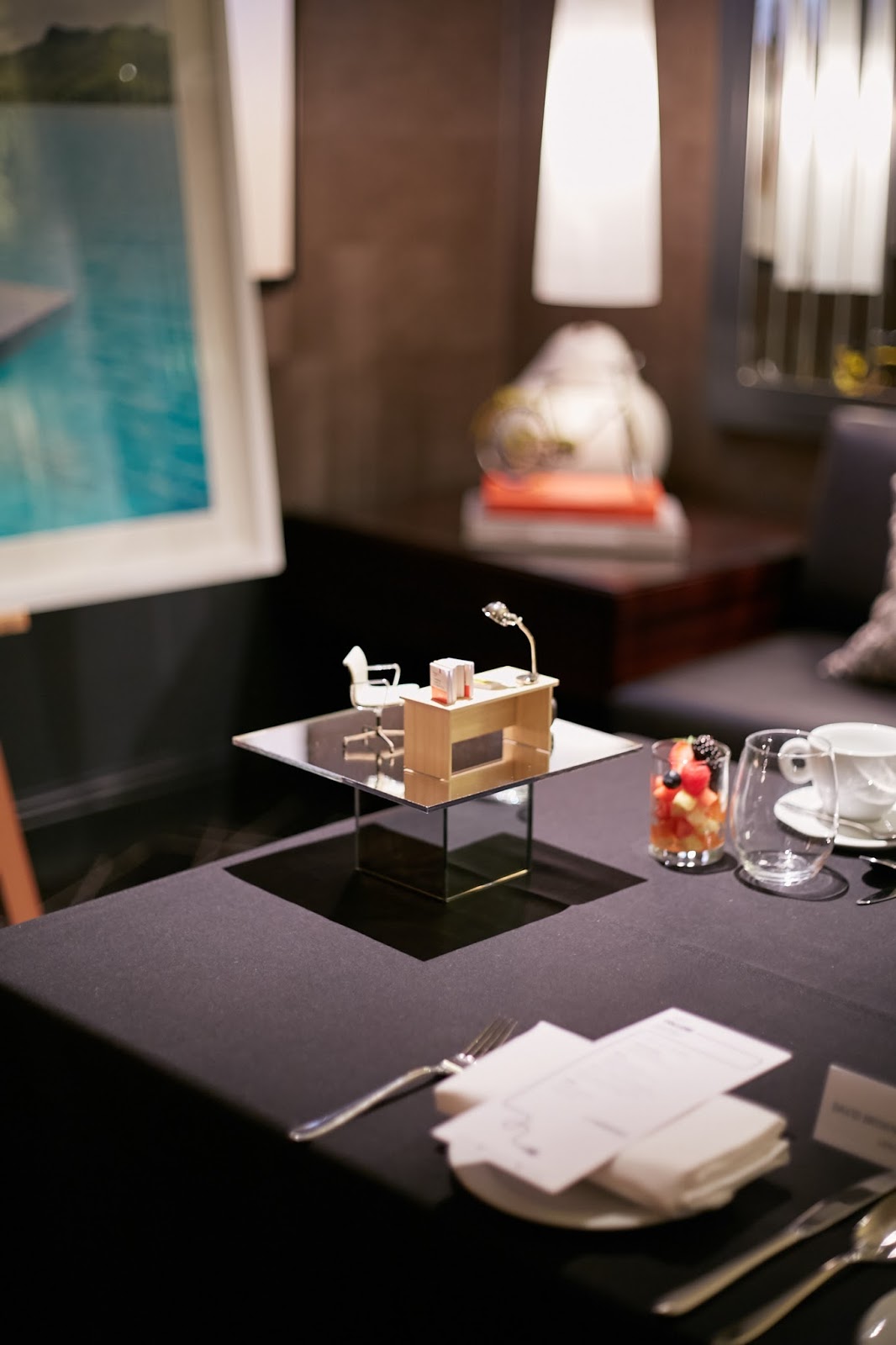 Did composition and symmetry (two main themes running throughout your work) have a big part to play in the series you have created with Le Méridien in Bora Bora?

Shooting a destination you have never been to is always really tricky. I was fortunate enough on my previous shoot with Le Méridien to visit the destination before and I really helped me to conceptualise the idea. But for this it was the landscape, we had the staff there shoot some photos of the location beforehand. I really understood that they did have this perfect view and where the view came from. It’s actually really hard even from a website to understand. The raft was then a really huge part of it as it wasn’t like we could ship a fifteen-foot seamless piece of mirror, so it then became this cubism piece. It evolved in the way I wanted it to, you have the beautiful landscape with the peak and then a square mirror that almost disappears on the water. It was really a bit of magic as there was no guarantee until we were there that they’d be able to build this raft. For the furniture it wasn’t so much about symmetry but about for me, then my history with mid-century modern furniture. I also was influenced by my visit to the StarLab in New York. Seeing Le Méridien’s vision is where the idea clicked and I was then able to source these pieces of furniture, which encapsulated both my and Le Méridien’s visions. When I get to hang one of these photos in my house in Michigan in front of the Eames chair I will be very happy in that moment later this summer.

Bora Bora is such an elusive destination for many people, especially for me. I liked the whole idea of going there and to merge my travel of this adventure into something artistic and surreal. 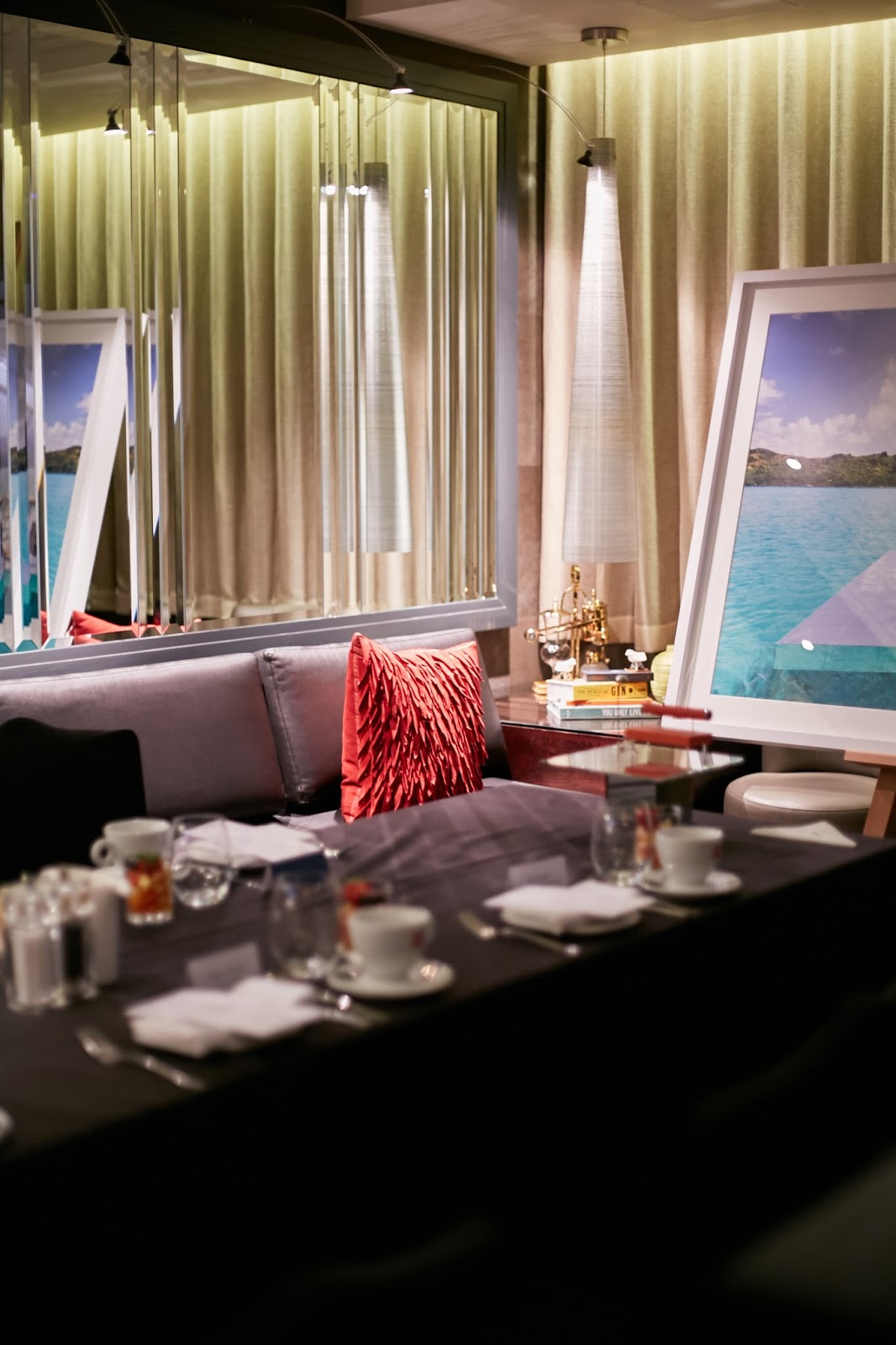 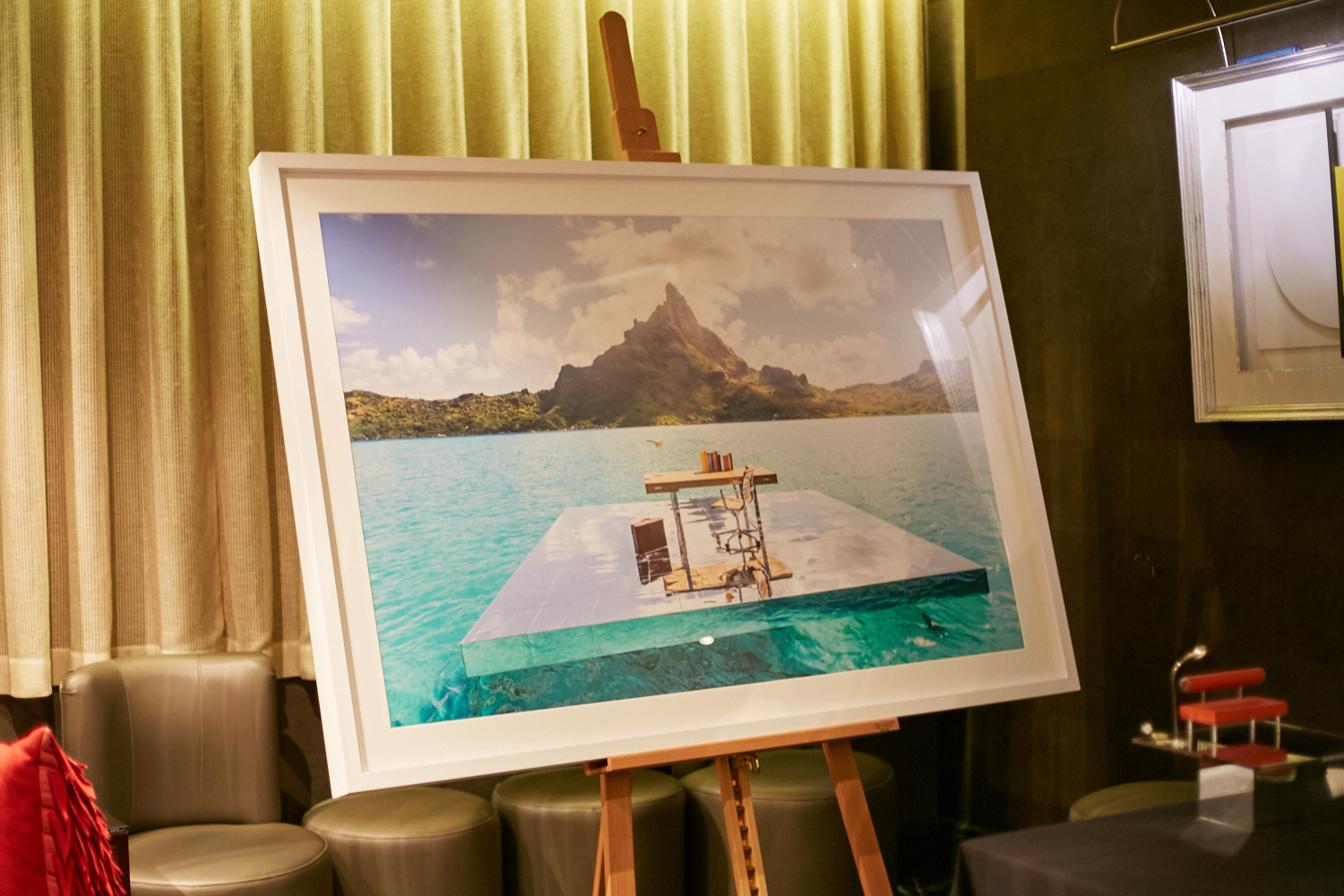 Instagram for the point at which my career began its become super interesting. I started in 2009 and Instagram was created in 2012. First of all, for me I started taking photos of my dog, house and husband and normal general things. But it then switched quickly and what’s its allowed me and a lot of people to feel like they know me and also for me to feel like I know them. A personal connection, it was hard mentally when I first started out I went under a different name not my own. I never sort out to be in front of the camera or be a public figure but Instagram helps us to do that in authentic and simple way. Its super frightening to someone like myself to put up photos. I have to commend bloggers that are so forward about everything about their lives. I now have a team that work on my work Instagram account but I still approve everything down to the copy of the posts. 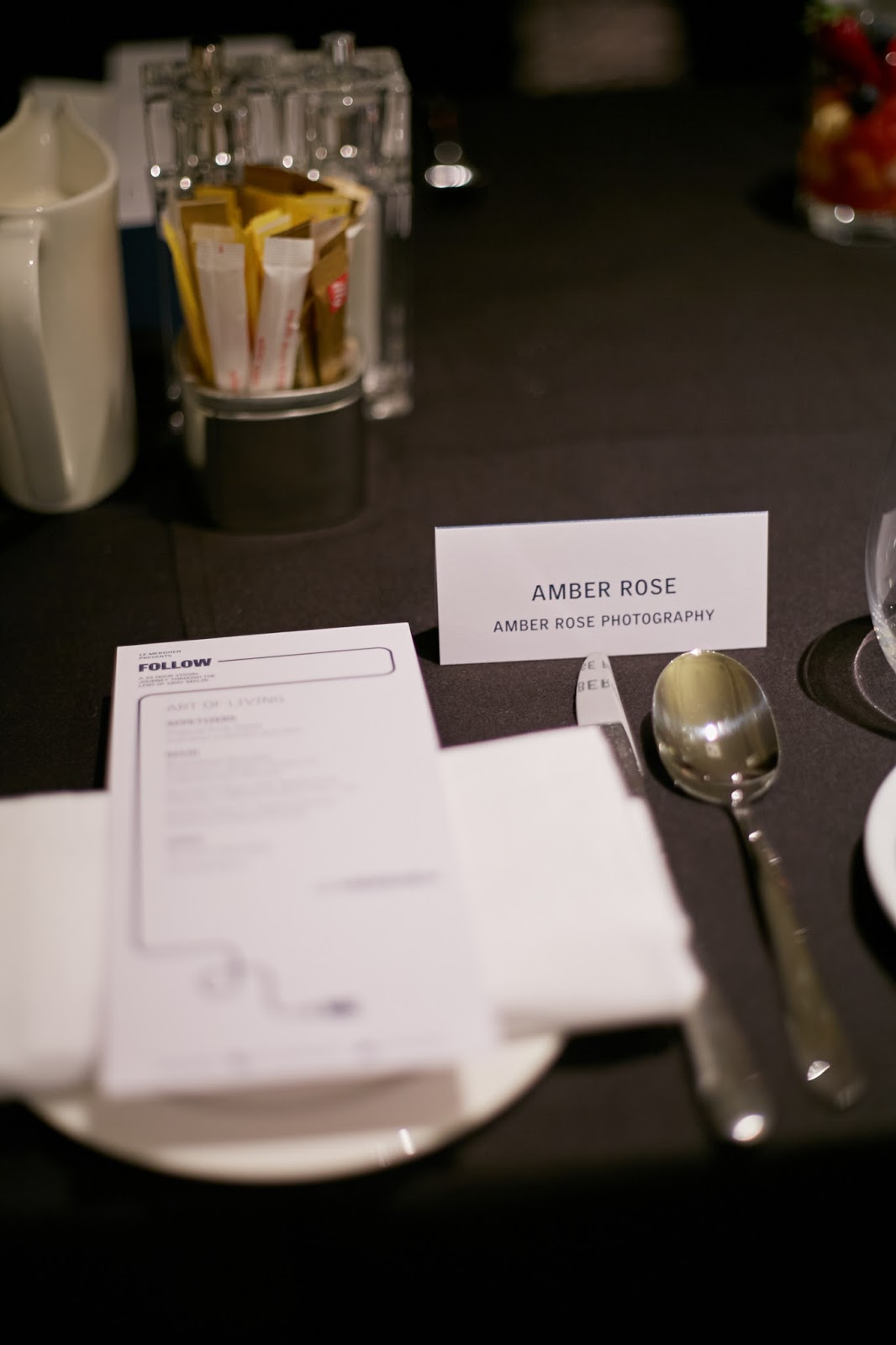 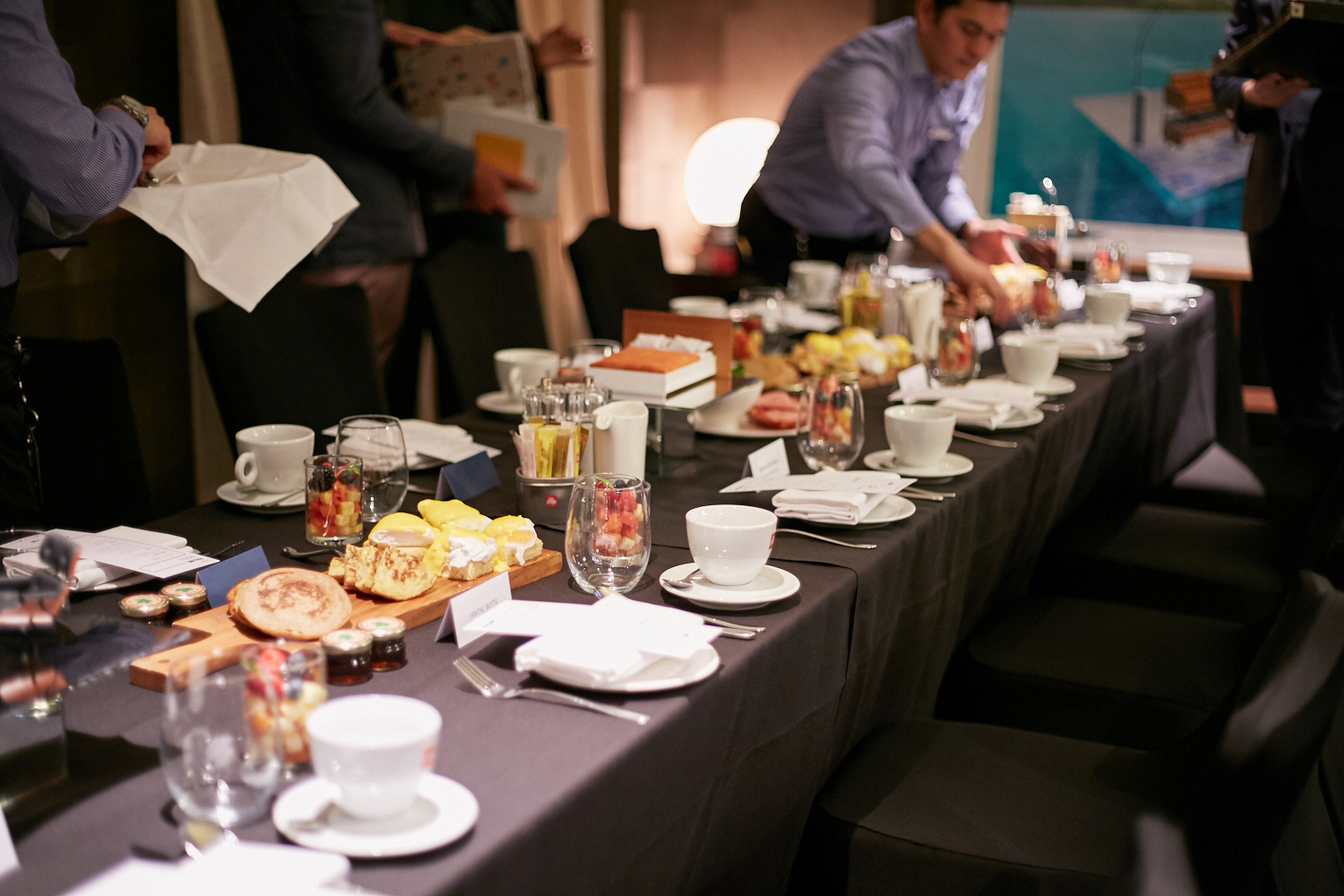 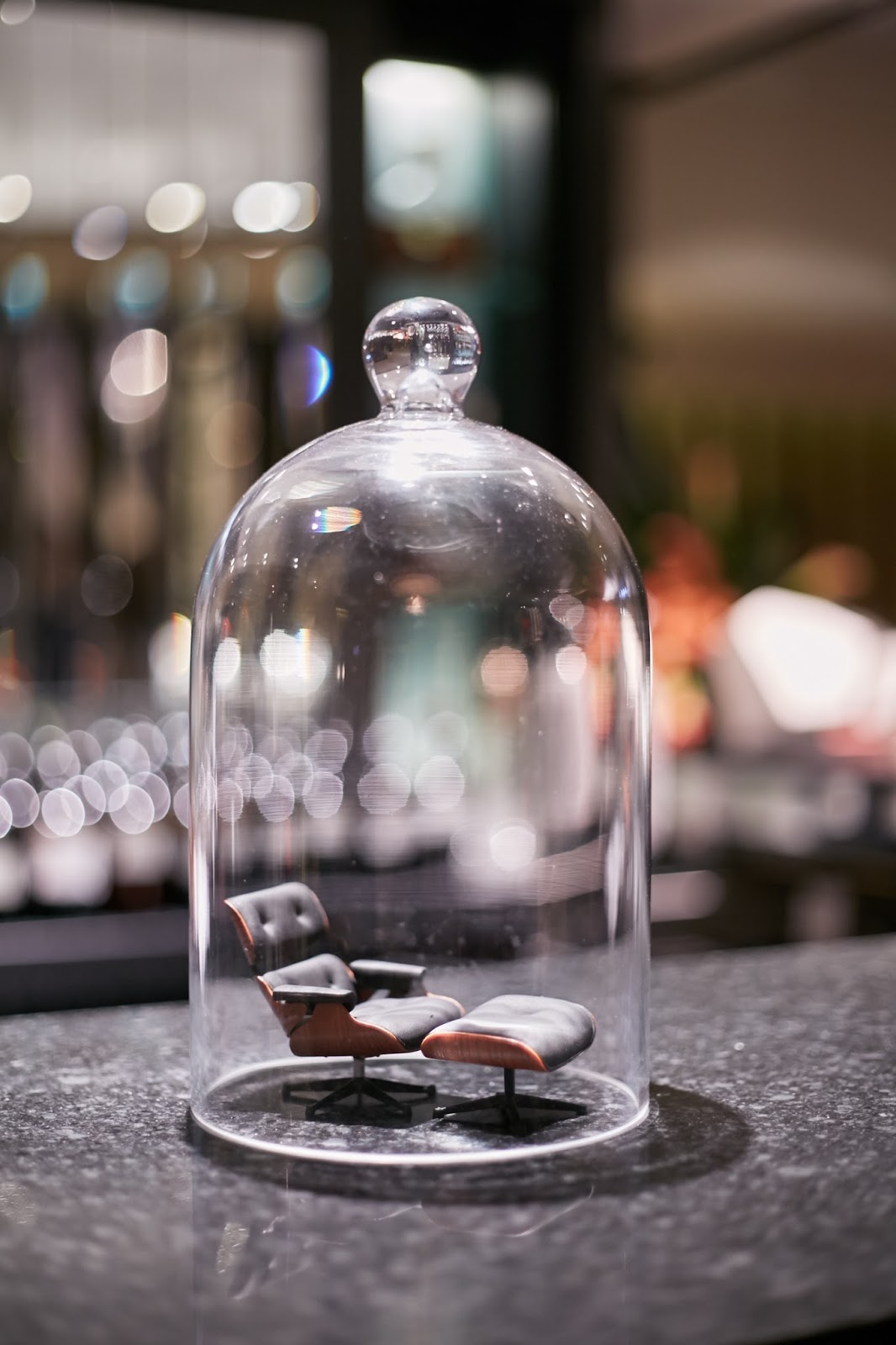 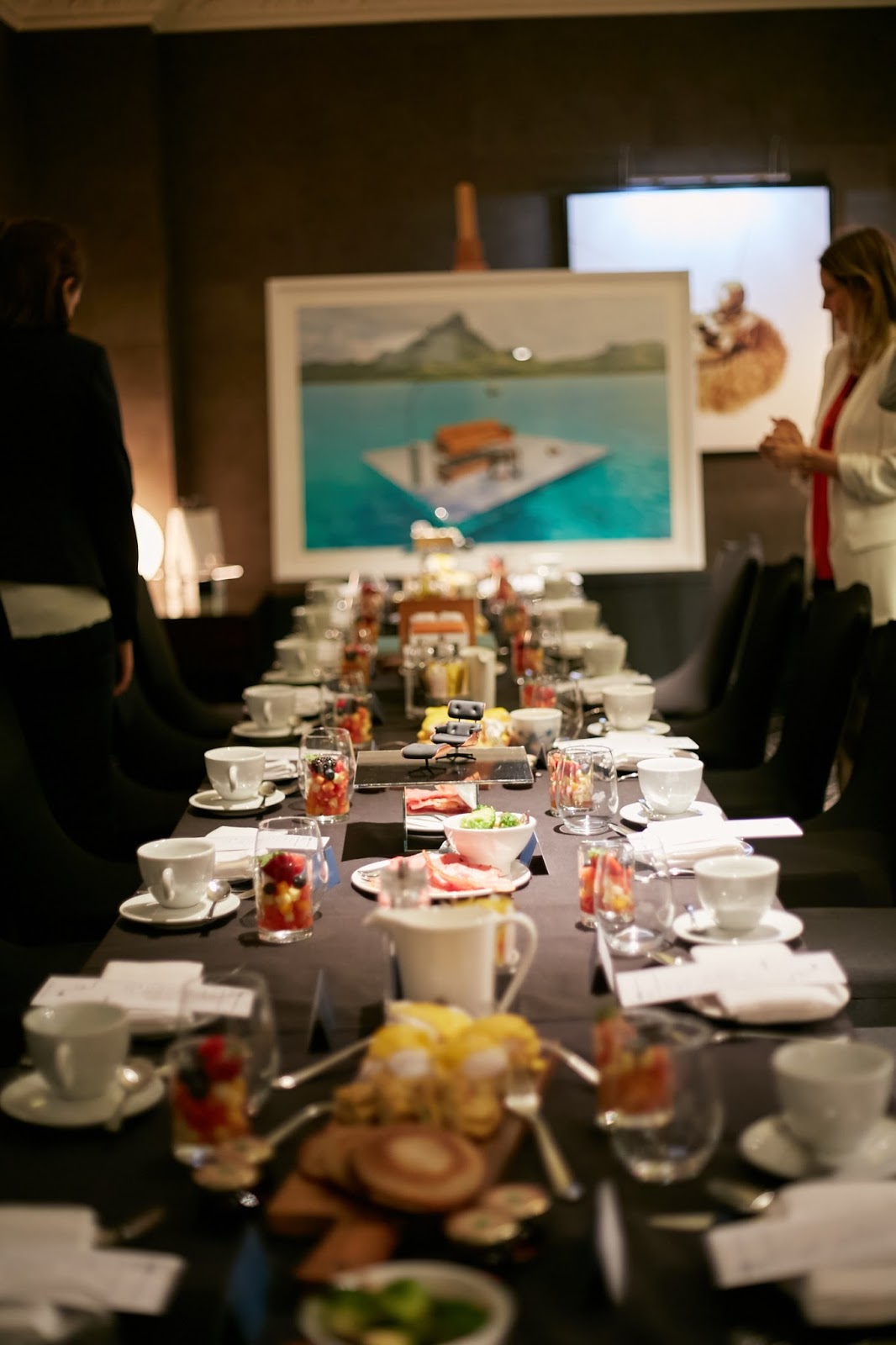 Who are a few of your favourite Instagram accounts?

I’ve always loved Chris Buckard’s account. He’s just unreal I’m not even sure if its him running it anymore but every photo is a dream. I follow a lot of travel accounts and I really like Conde Naste Traveller’s account. I follow a friend of mine that lives in the Caribbean, just his lifestyle is so fun and different. 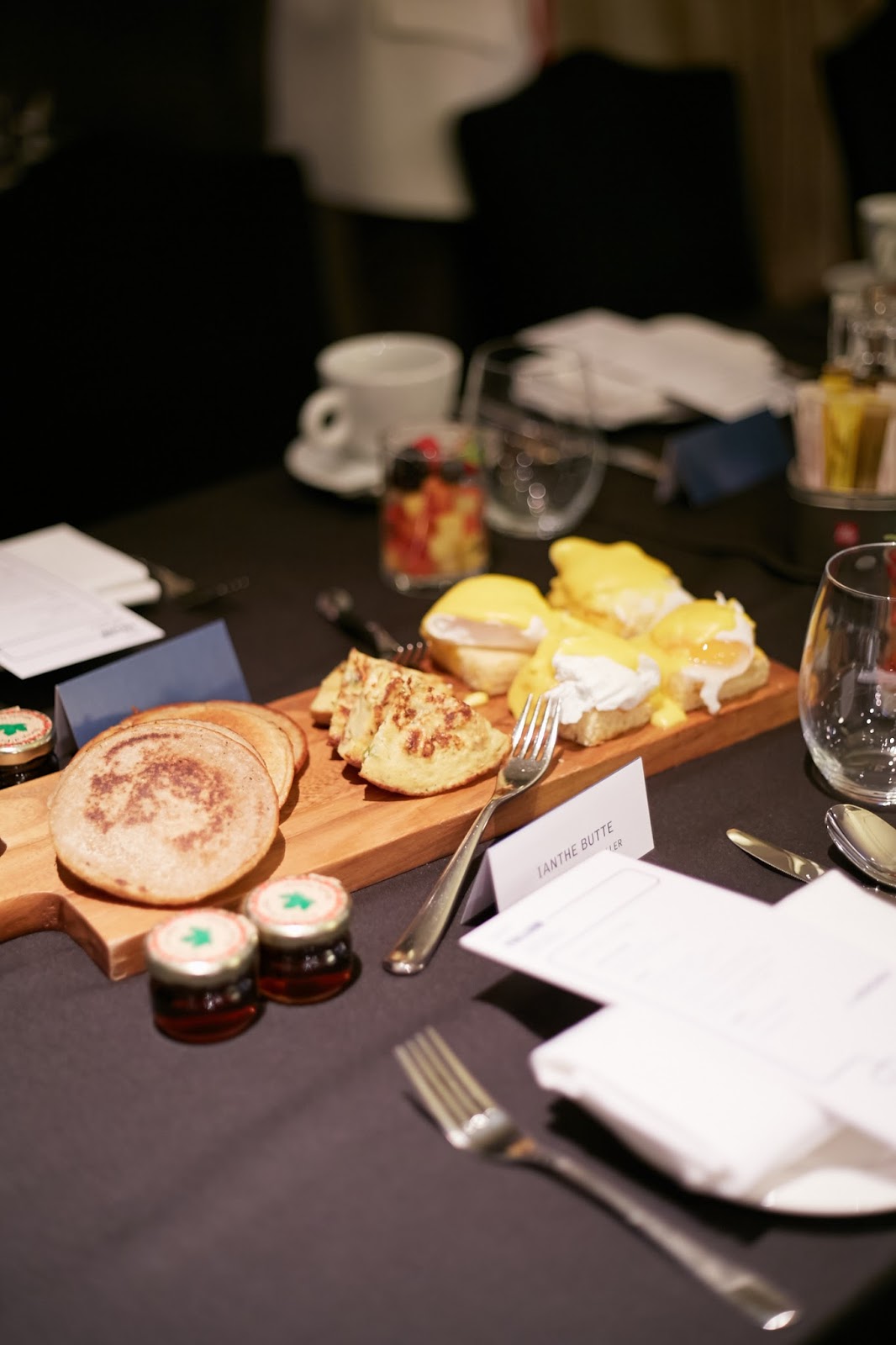 I’d like to say a massive thank you to Gray for his time that morning and how inspired it left me feeling. I’m constantly filled with wanderlust at the moment! An to Le Méridien Piccadilly Team for being such luxurious hosts that morning, an such a memorable morning. I’m looking forward to the full launch of the collaboration in October. 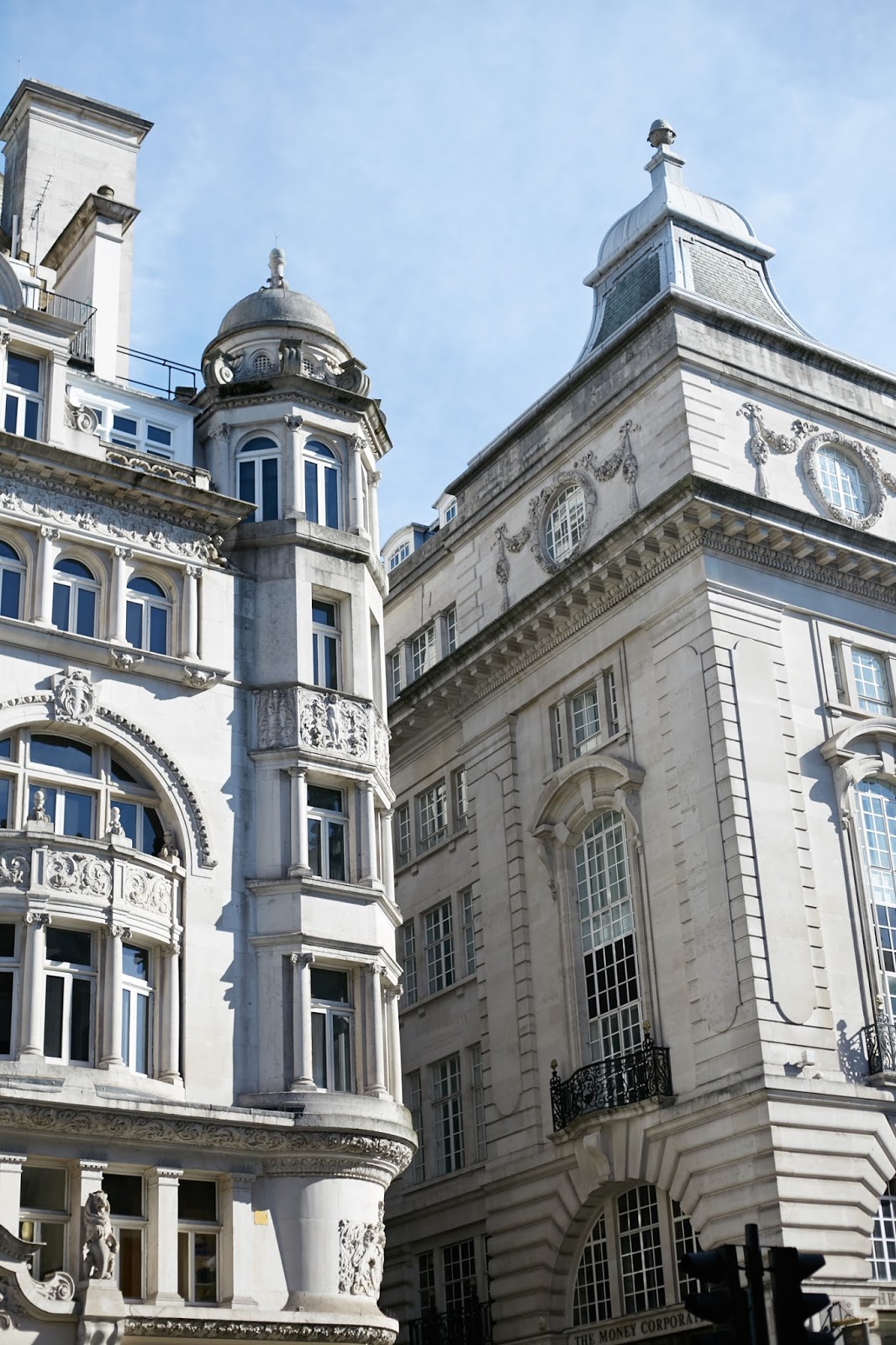 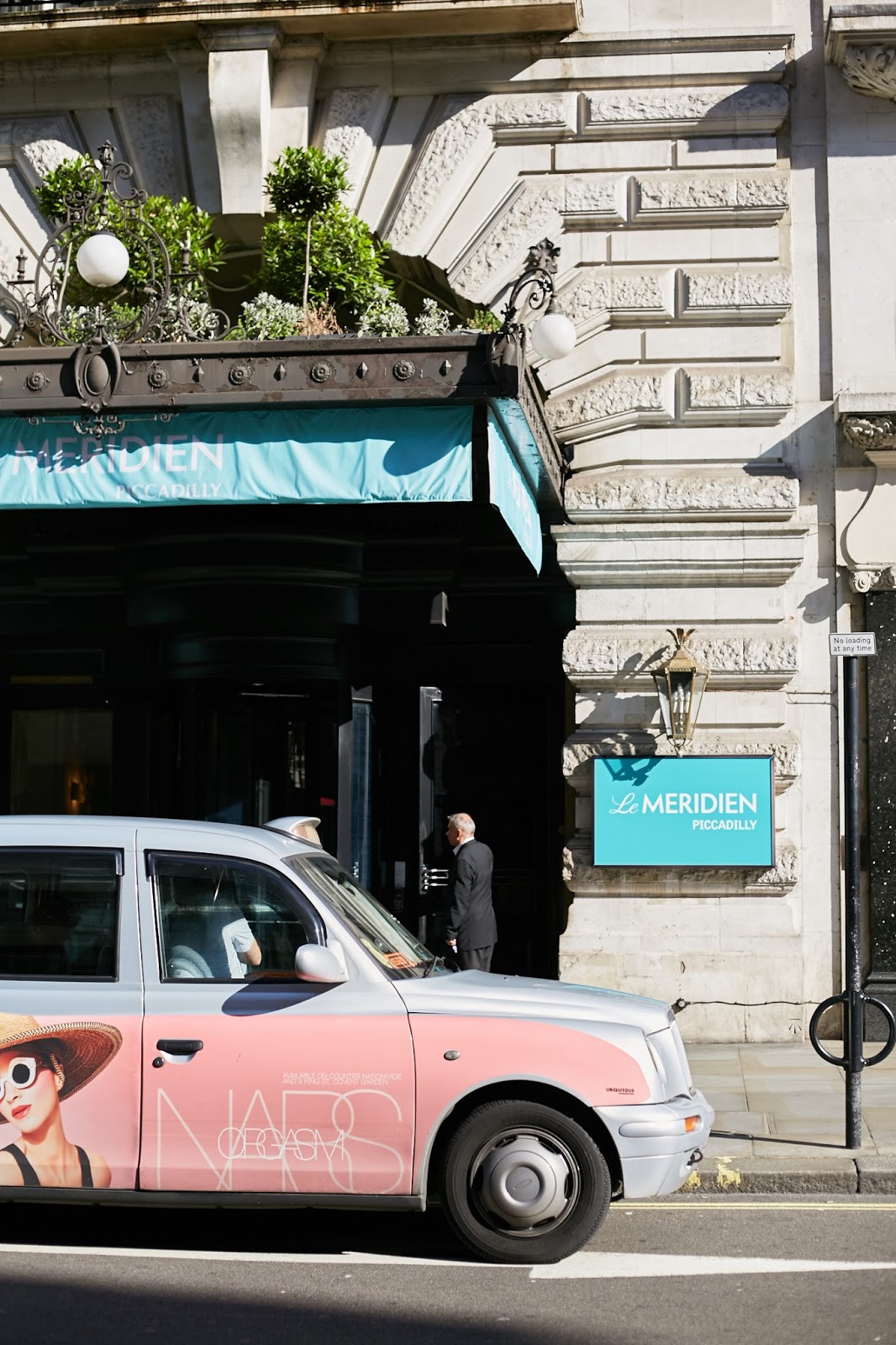