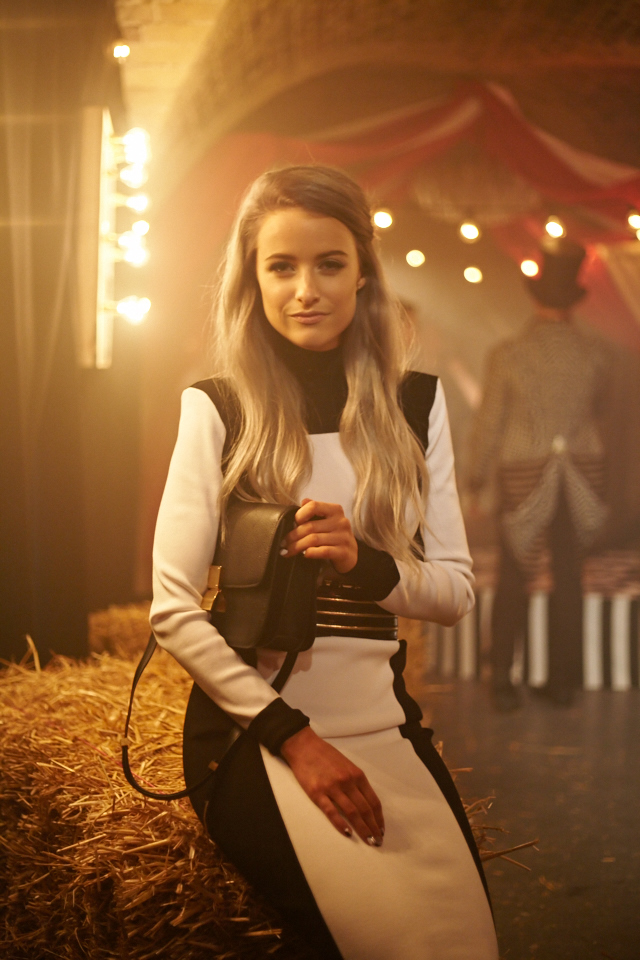 Victoria invited me along to shoot at the annual Unicef Halloween Ball in London. She’d been invited to interview the glamorous invitee’s who went to town with the night’s theme! Celebrating at the ‘Circus’ for halloween had me questioning what I was seeing before my very eyes; clowns on stilts, Hugh Grant in a lion onesie, all in the name of charity. I really urge you to read the full post over on Victoria’s blog if you haven’t already.

I woke up the next morning pinching myself and asking if it was all a dream. But taking the photos to document the night’s events, I feel so appreciative to have been part of such an incredible event. It was so apparent to see how much care and effort had been put into the event to make it a raging success. A huge thank you to Unicef for having me and for their generous hospitality on the evening, the team were so friendly and helpful. And a massive thank you to Victoria for inviting me to capture her star studded evening.

The government are matching all donations pound for pound made to Unicef’s work for the children of Syria from the 29th October, until the end of January 2016. On the evening of the event, with the matching of donations from the Government, Unicef raised £1.6 million. If you would like to donate to this incredibly worthy cause please take a look at Unicef’s page here. 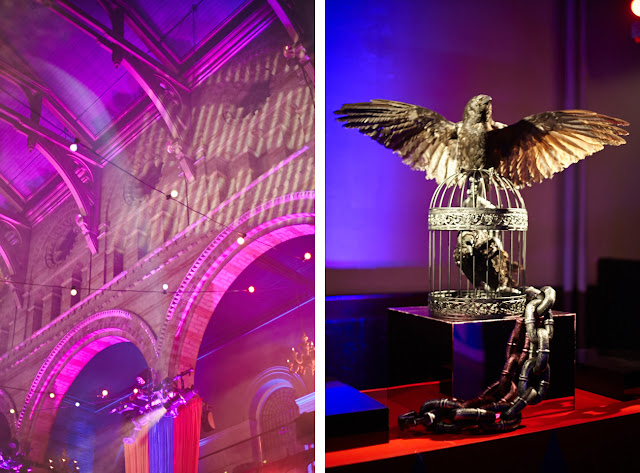 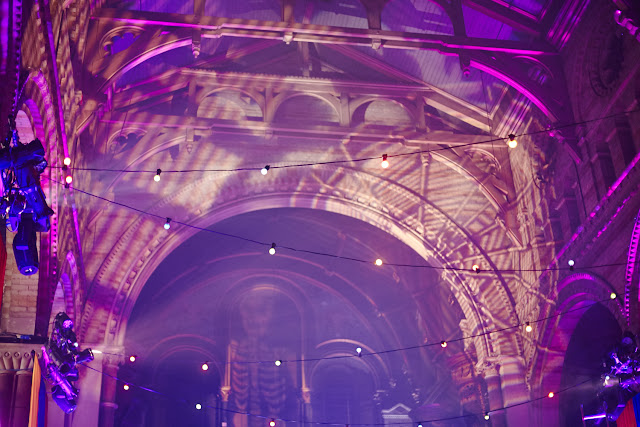 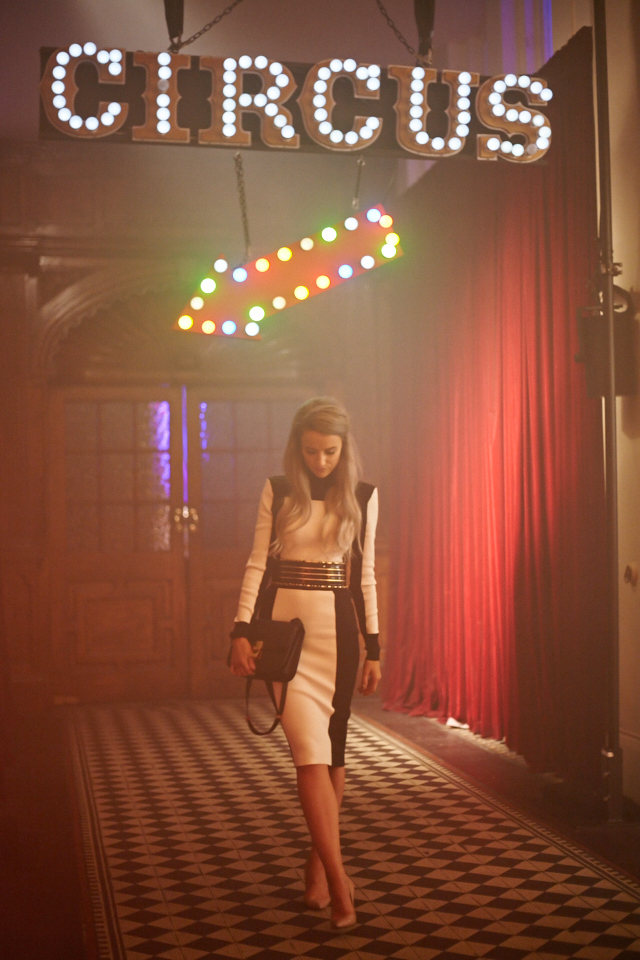 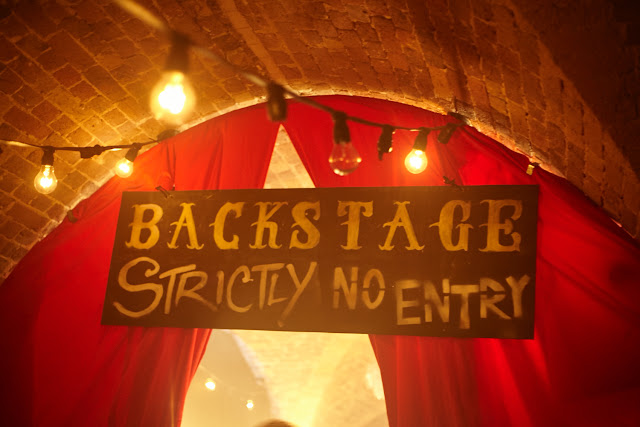 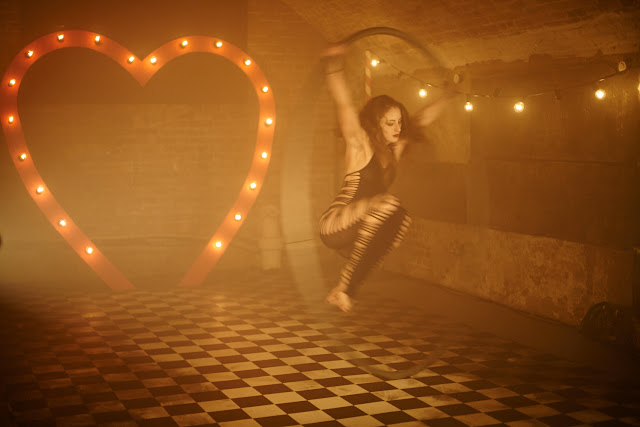 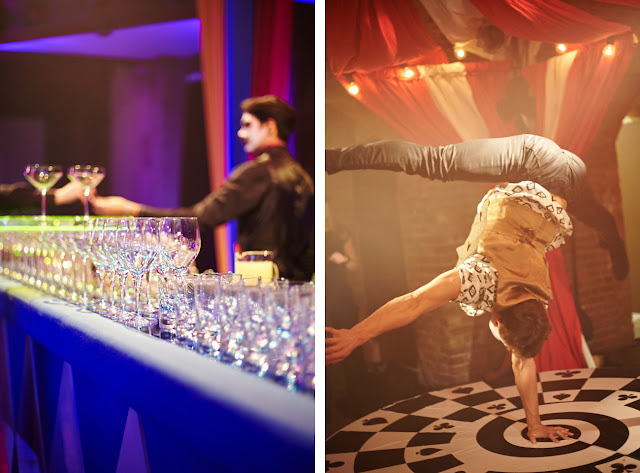 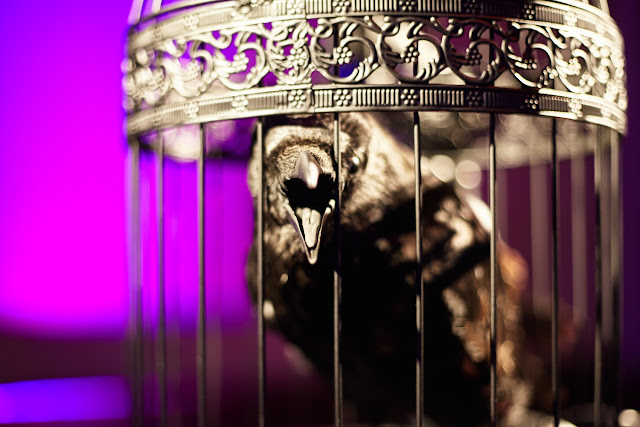 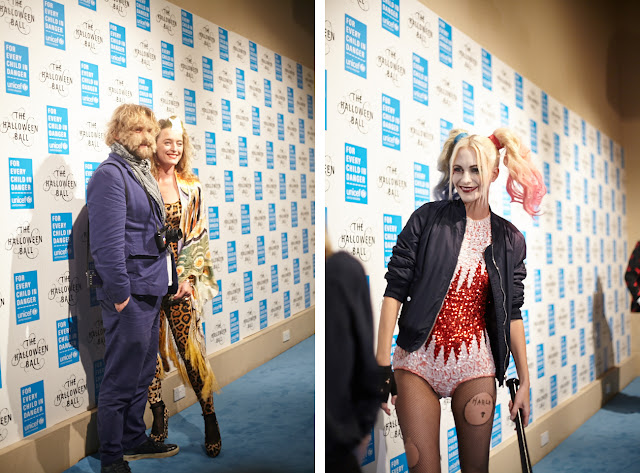 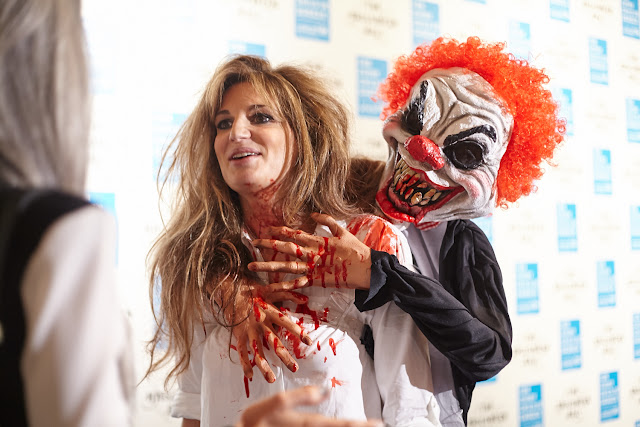 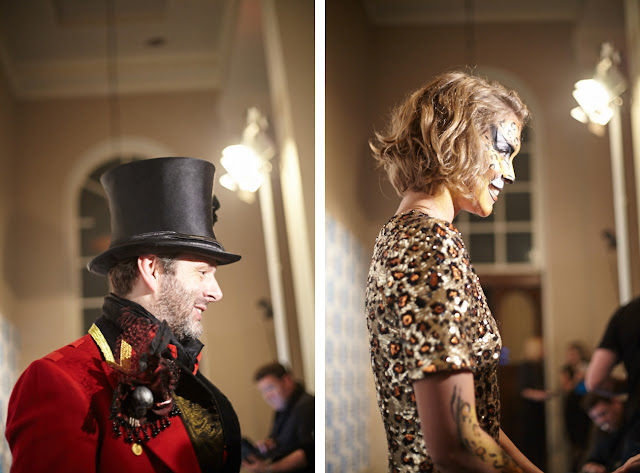 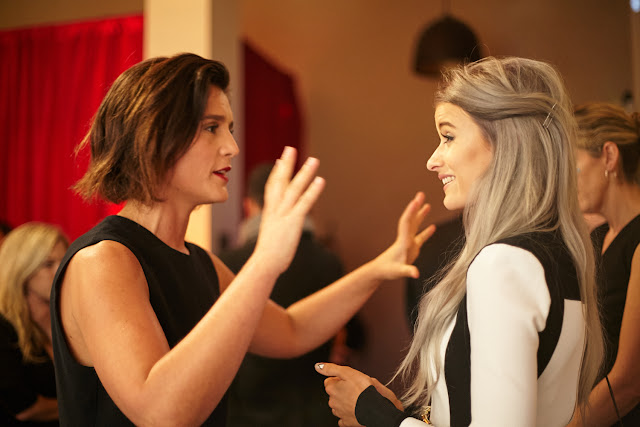 She performed a beautiful live set to kick off the evening. 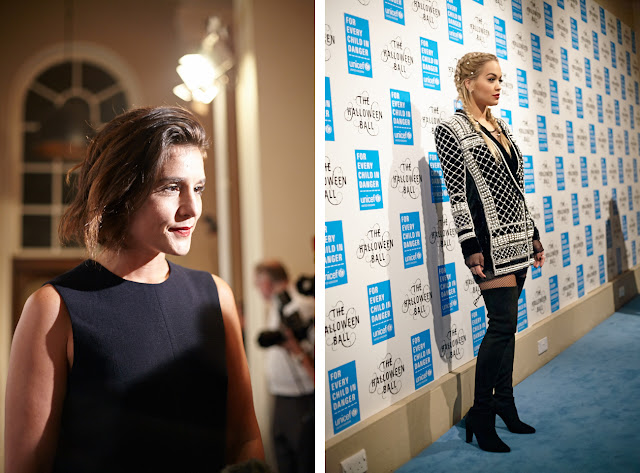 Rita Ora arrived a little later in the evening and Victoria managed to sneak in a quick selfie. Rita also performed for the guests, she’d darted straight over from performing at Wembley for Kiss FM. This was followed by a DJ set from Mark Ronson, rounding off an incredibly successful evening! 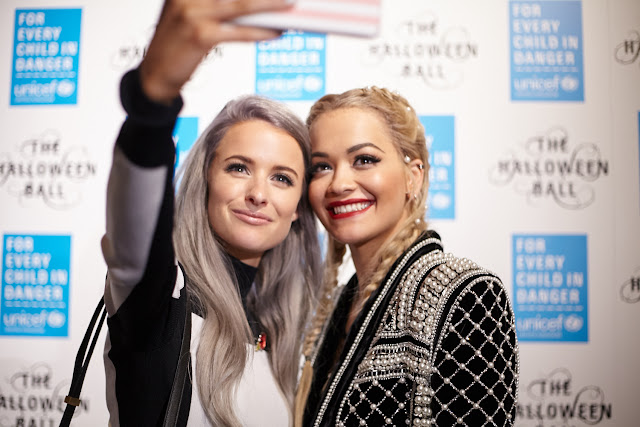 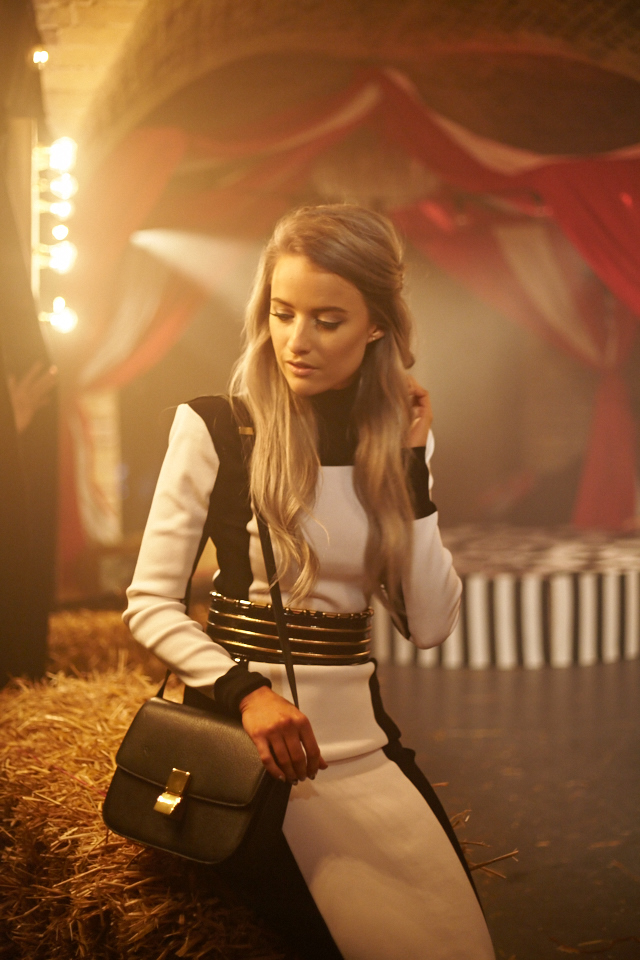 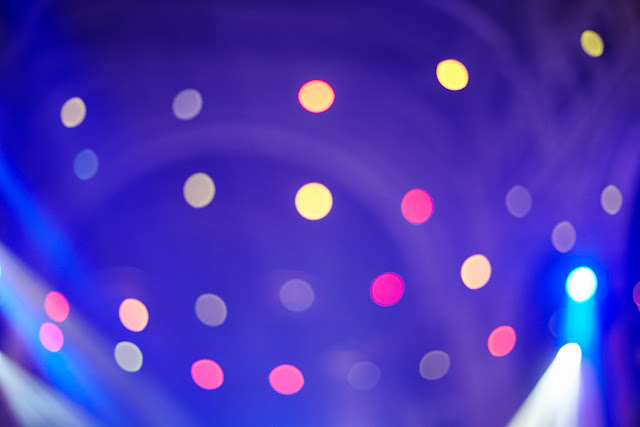