On Tuesday evening I had the delightful pleasure of being invited to the Issue 3 launch party of ‘Hunger’, Rankin’s bi-annual magazine. We walked straight through the door to be greeted by a creative explosion of photographs across the gallery walls. The gallery led through to the studio which played host to a projection of videos from the magazine. The atmosphere was fantastic, everyone was buzzing! I was lucky enough to grab a chance to speak to the man himself, he was really pleased with the issue and the turn out for the evening. It was also fantastic to see all of the team again after working in the studio earlier in the year. 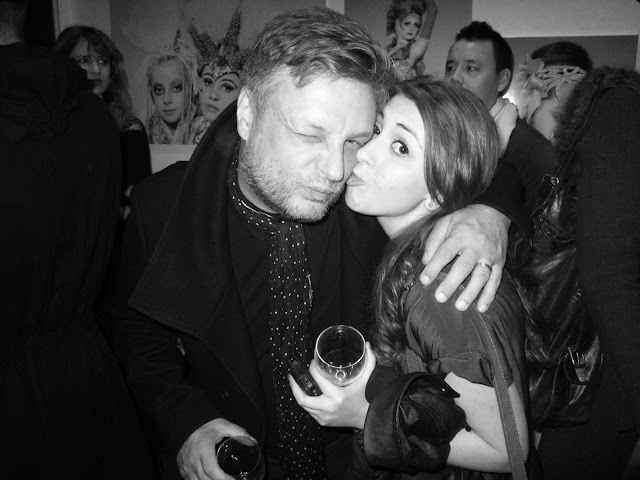 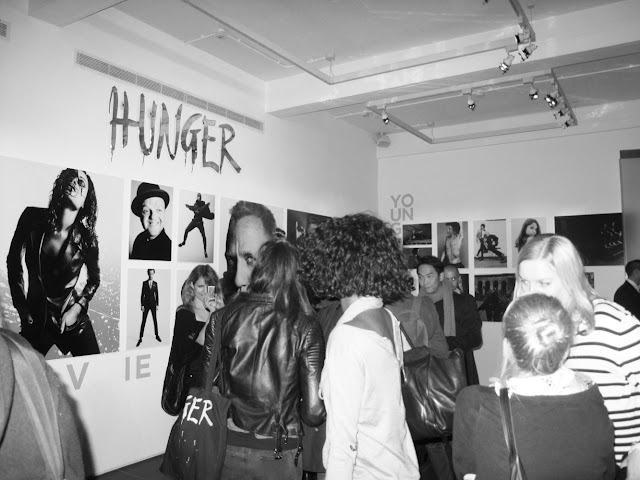 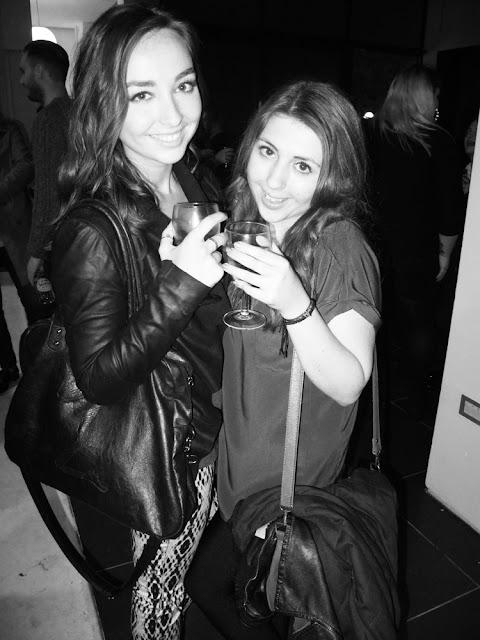 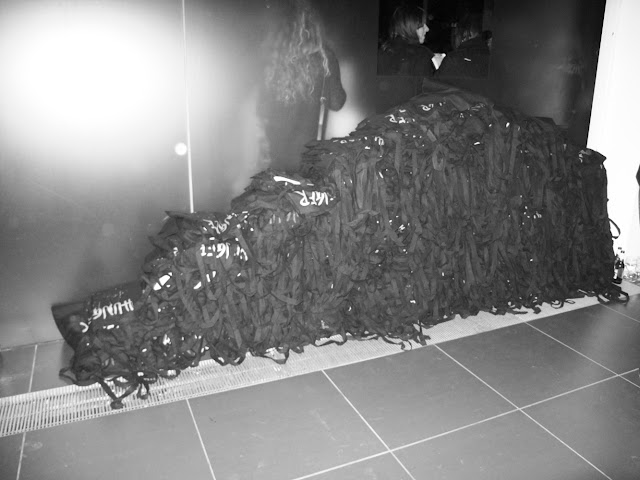 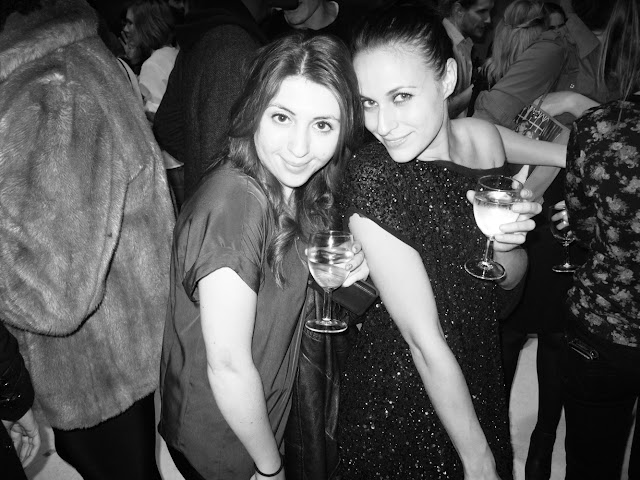 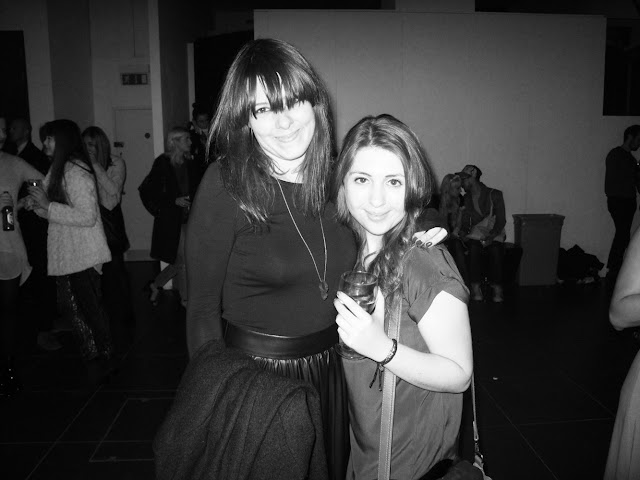 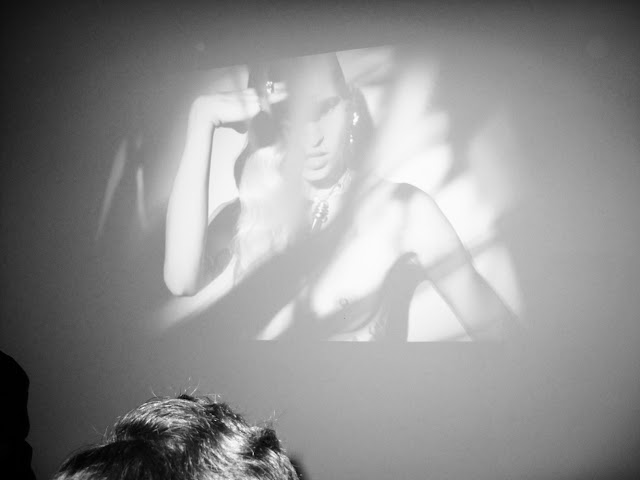 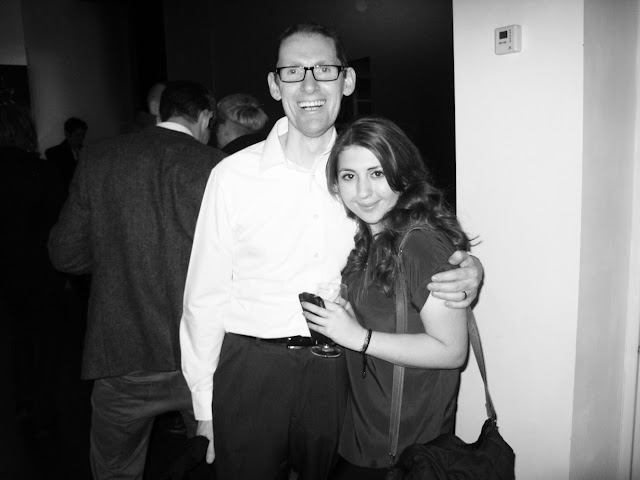 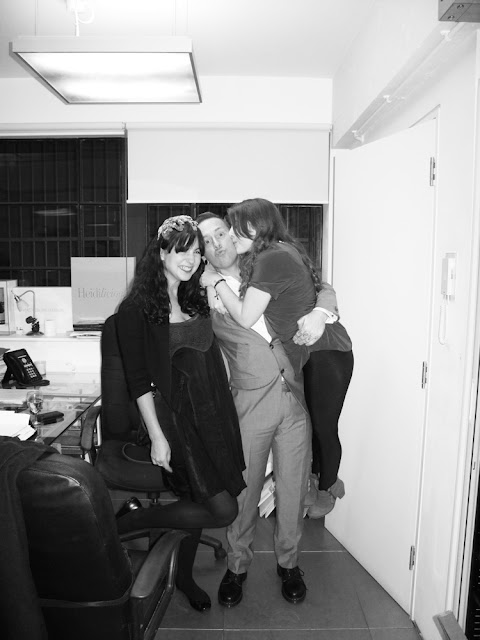 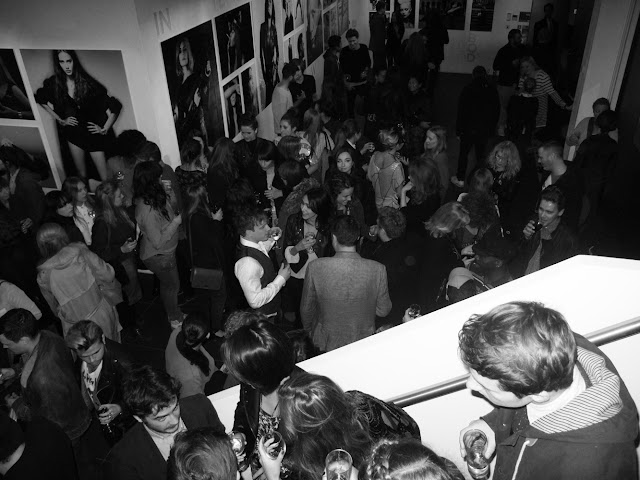 An finally here’s a little preview of the issue, which I highly recommend you go out and buy. You won’t be disappointed.  The magazine consists of interviews, fashion editorials, beauty, documentary and music. Within the issue is a feature entitled ‘Young Bloods’ shot entirely by Rankin’s assistants. There are an extremely lovely team, who I absolutely loved working with and their work is also visually incredible. After working in the studio alongside the assistants and Rankin it was fantastic to finally see the shoots I worked on in print.

~ Hunger is on sale now in all good retailers and newsagents ~ 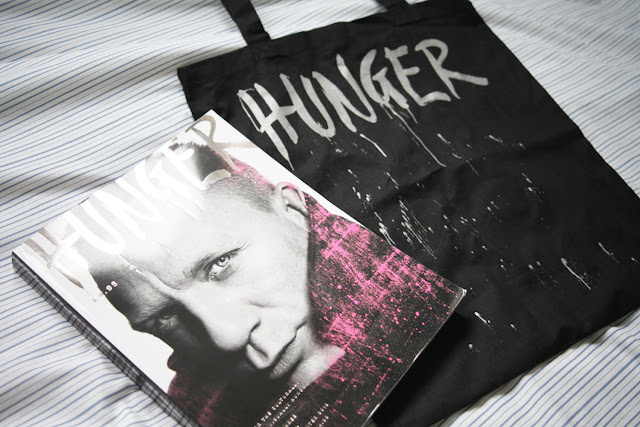 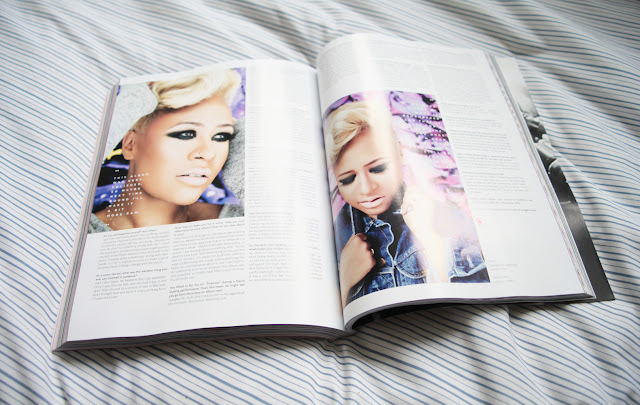 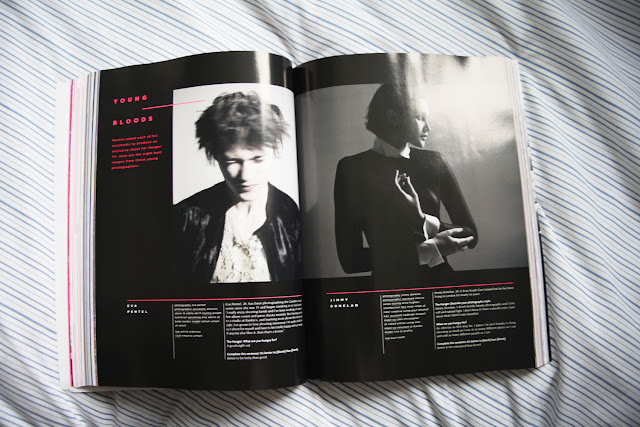 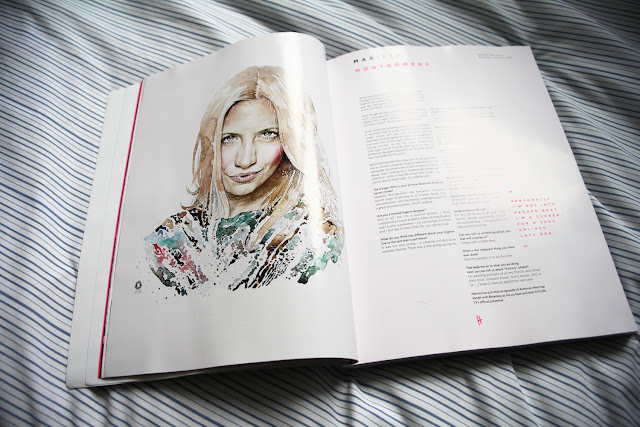 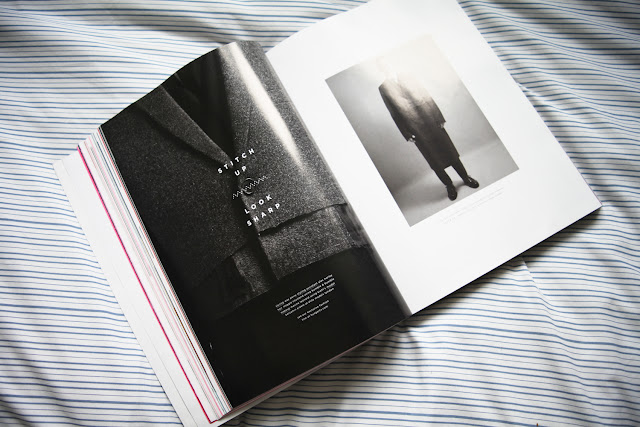