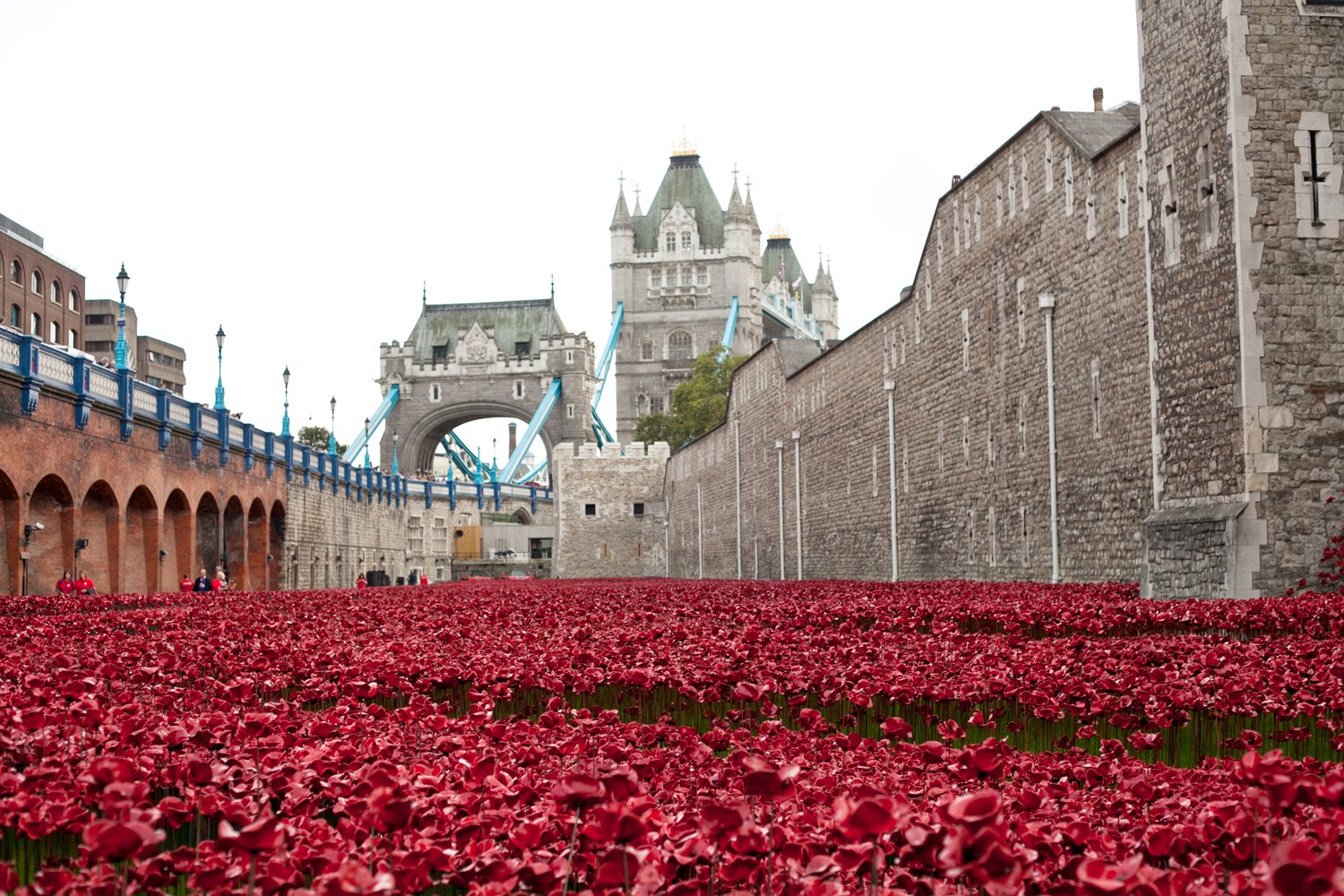 1914 – 2014 One Hundred Years since the First World War began. To mark the anniversary a very moving and unique art installation has been constructed; surrounding the grounds of the ‘Tower Of London‘.

‘Blood Swept Lands and Seas Of Red’ has been created by ceramic artist Paul Cummins and stage designer Tom Piper. 888,246 ceramic poppies have/are being planted from 5th August with the final poppy being planted on Remembrance Day; 11th November. Each poppy represents a British military fatality during the first world war.

The sheer scale and feeling this installation conjures is pretty indescribable. Its so beautiful as tribute to all of the brave soldiers that lost their lives for our country and that are now being remembered and thought about in such a poignant way. Last month my father and I volunteered to help with the installation, we spent a Saturday afternoon constructing and planting poppies in the moat of this iconic British landmark.

I can honestly say I left feeling so much pride for our country and for the group of volunteers I worked alongside including a group of Sea Cadets. We were allowed to walk around the moat to take photographs when we had finished planting. The magnitude of this installation brought tears to my eyes, every corner you turned thousands and thousands of poppies awaited you. To see them at eye level was a complete privilege, this just gave us an even more intense view. Each of these poppies

is truly unique, no two are the same as were the military members who lost their lives. I couldn’t be prouder of our country. I met a gentlemen, a veteran who kindly let me take his photograph, I wish I’d got his name. He was very moved by the installation and you could see how proud he was to see it.

If you are interested in volunteering to take the poppies out of the moat as this part of the project is very important as every single poppy will now be sent on to a new home. You can sign up here.

I feel very honoured to have been a part of this incredible and event, please pledge you support by buying a poppy for November 11th and taking a moment to remember all involved. 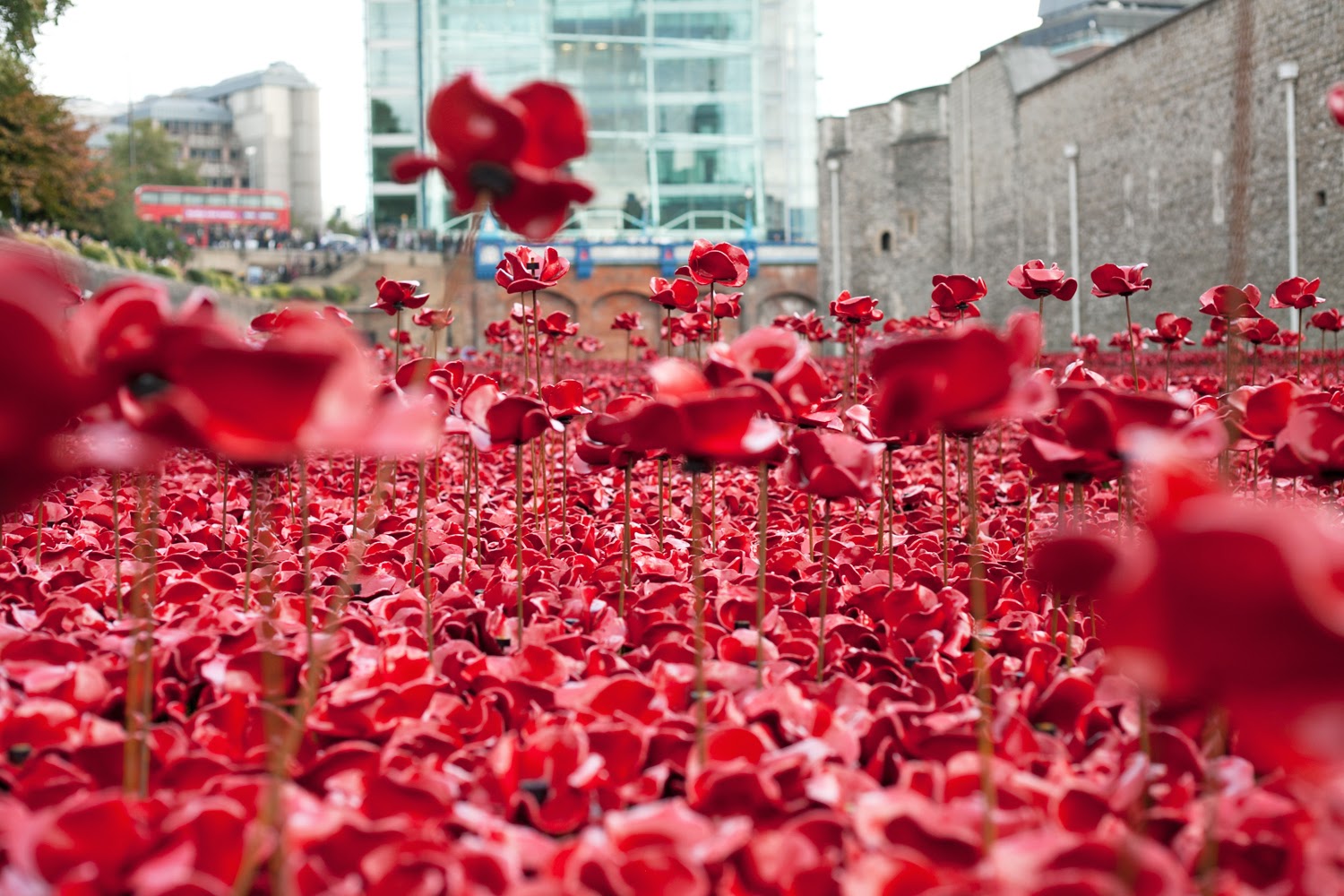 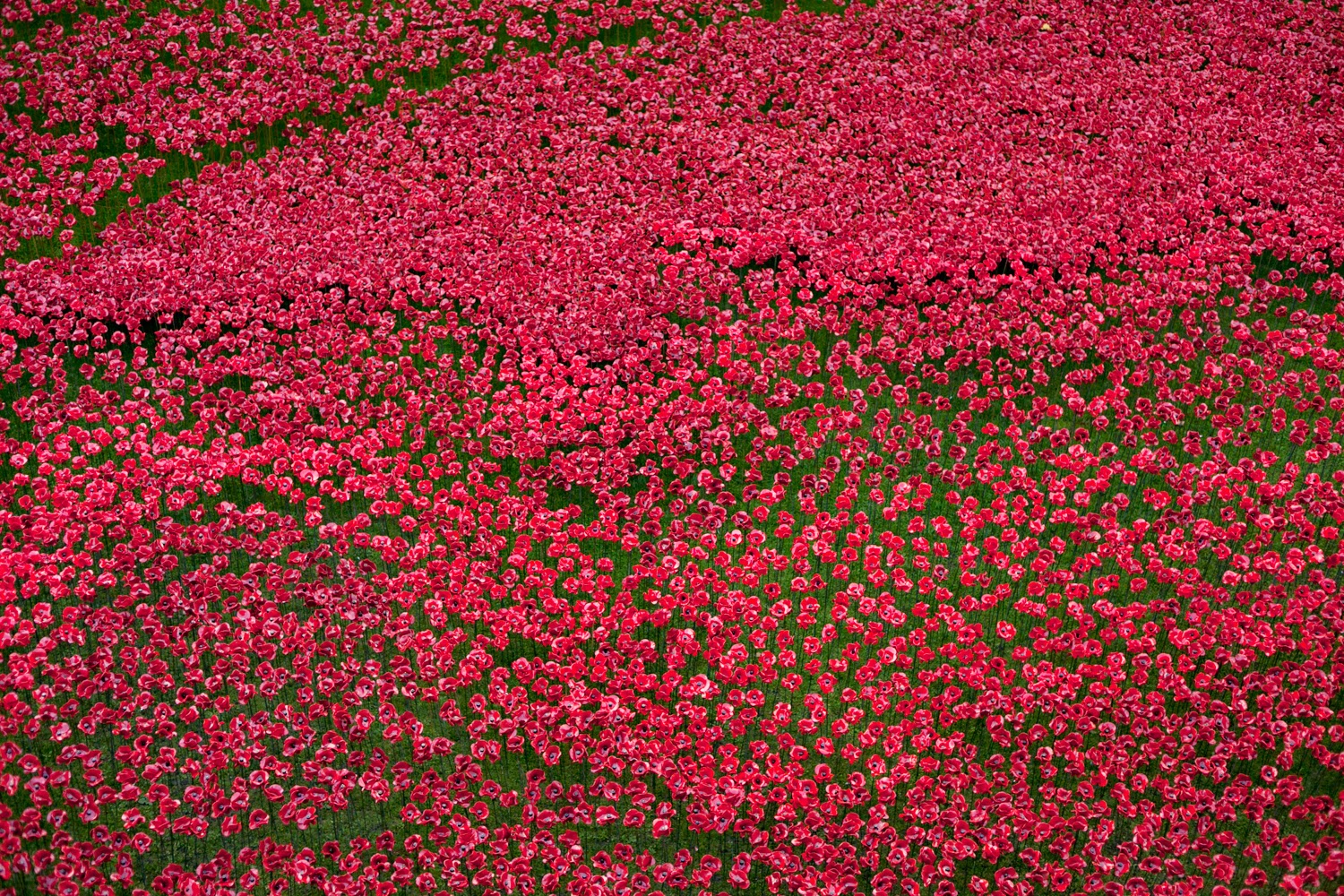 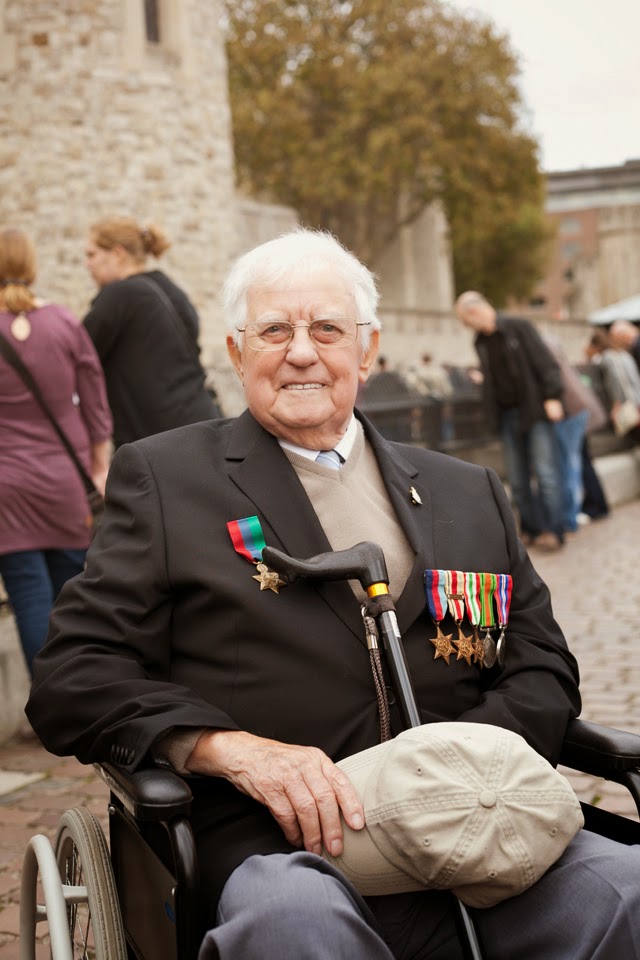 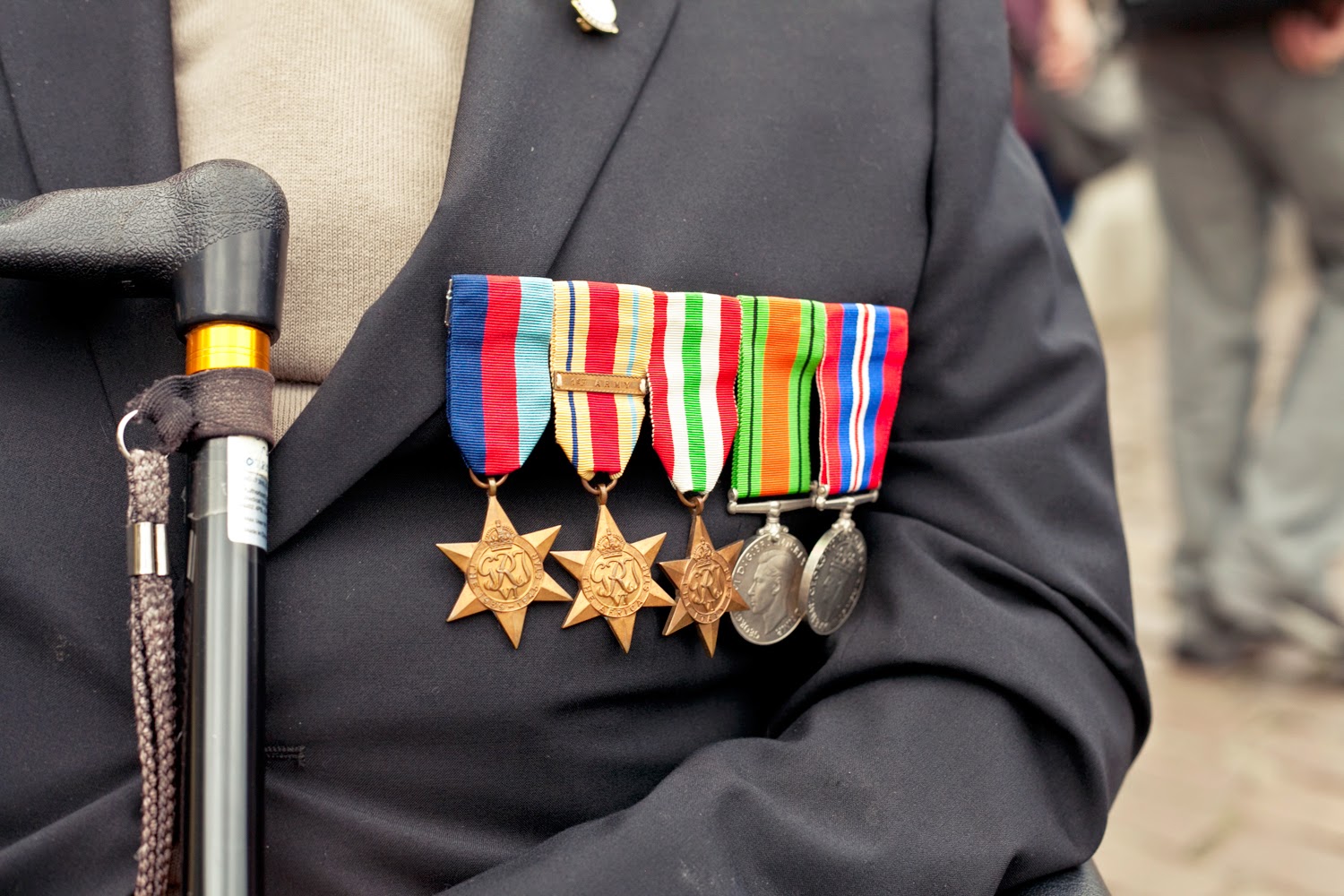 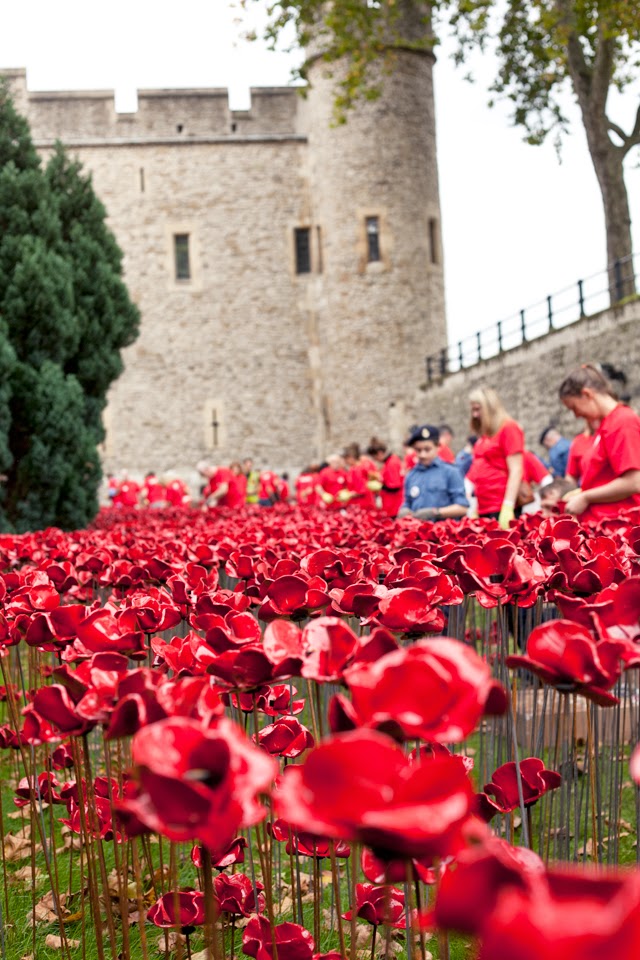 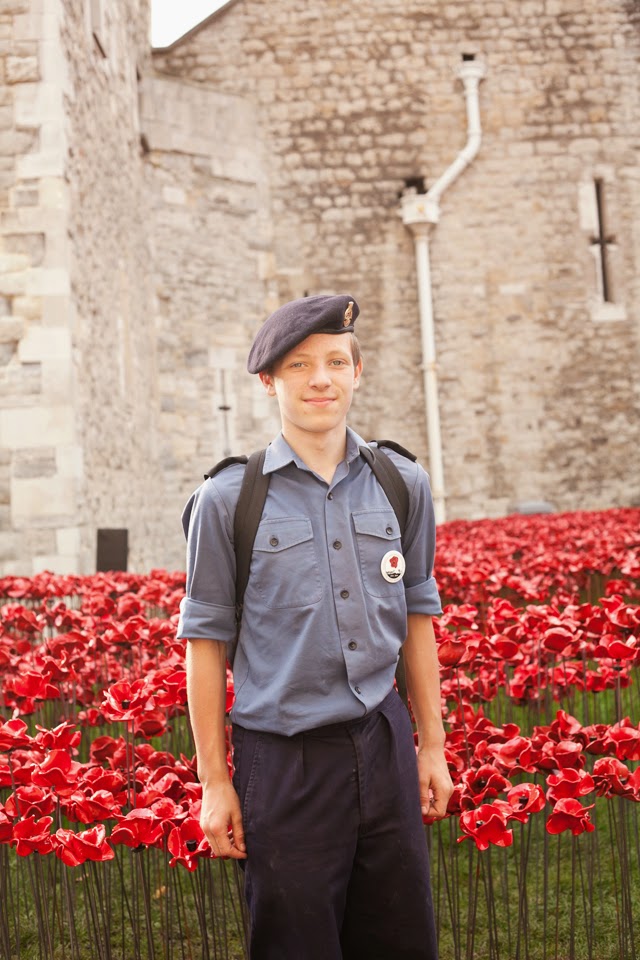 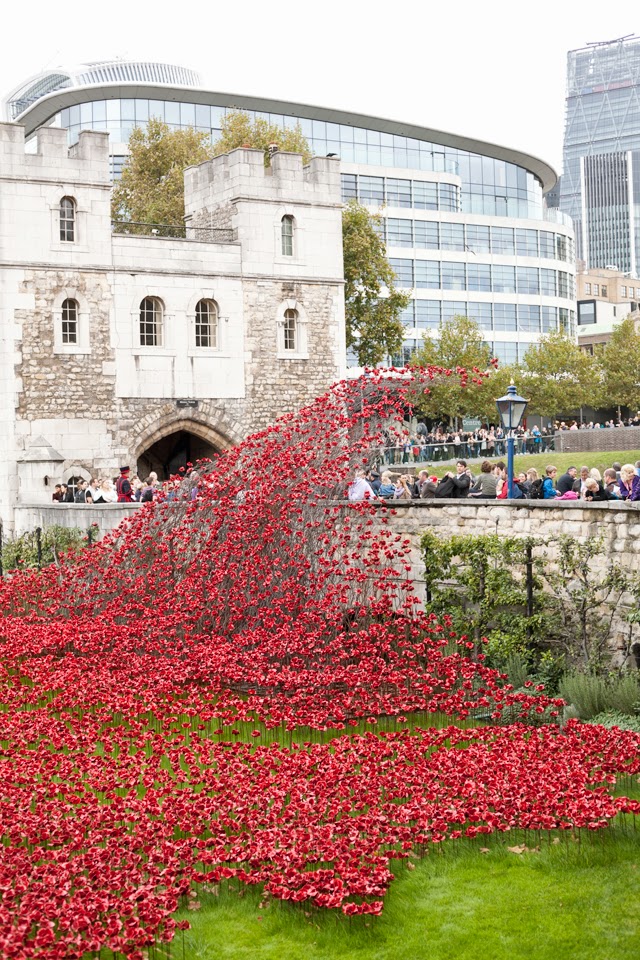 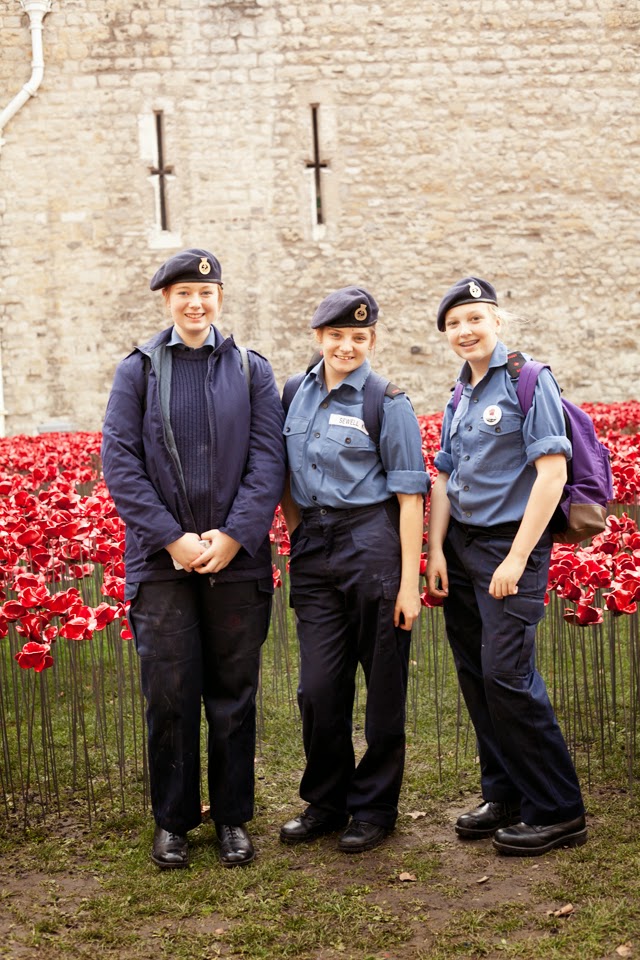 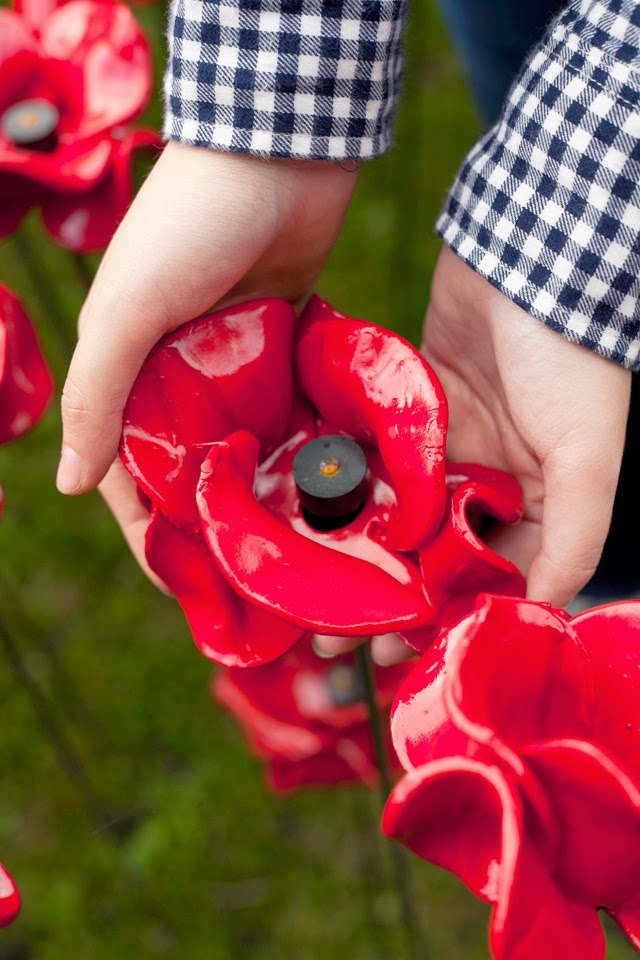 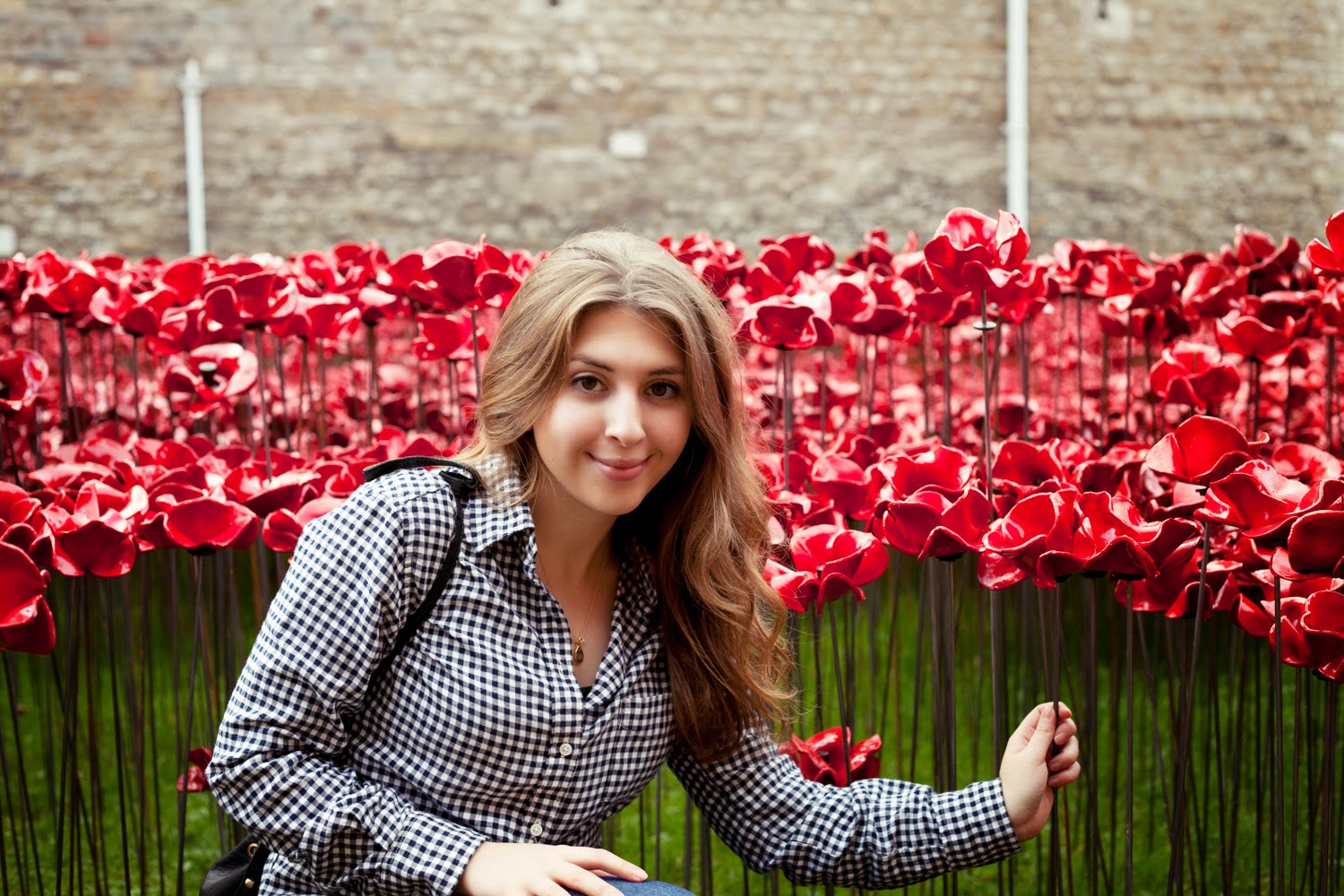 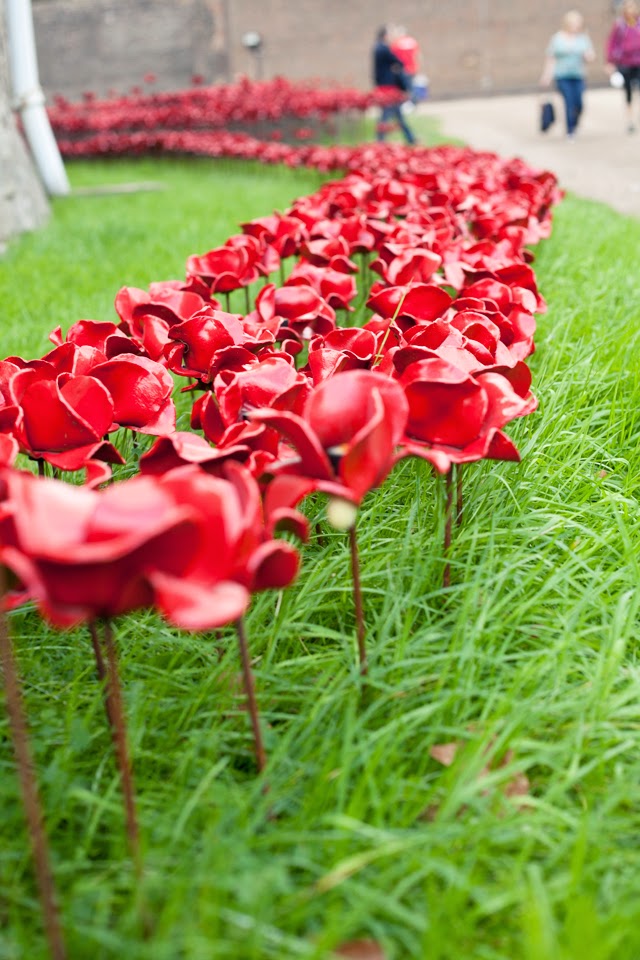 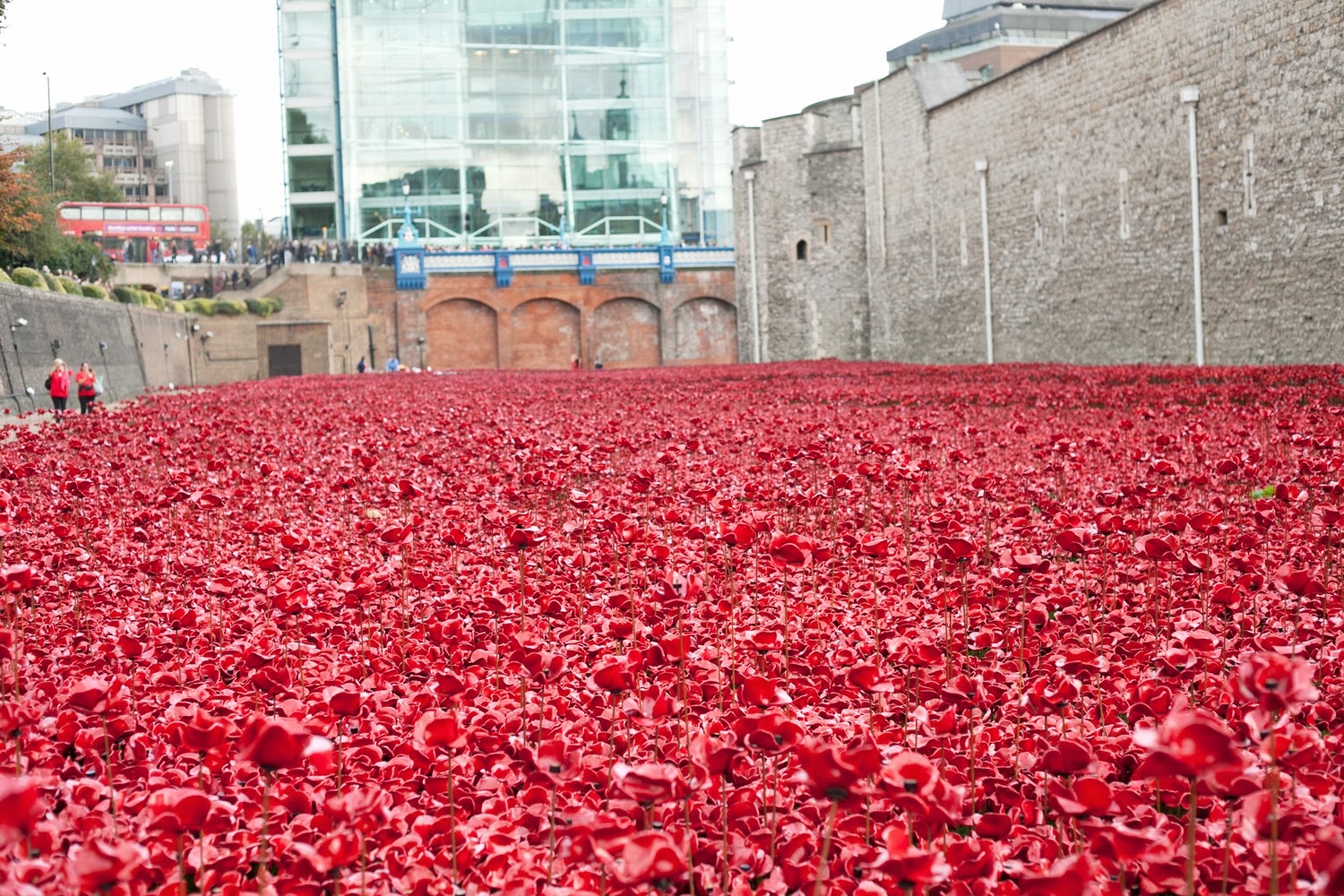 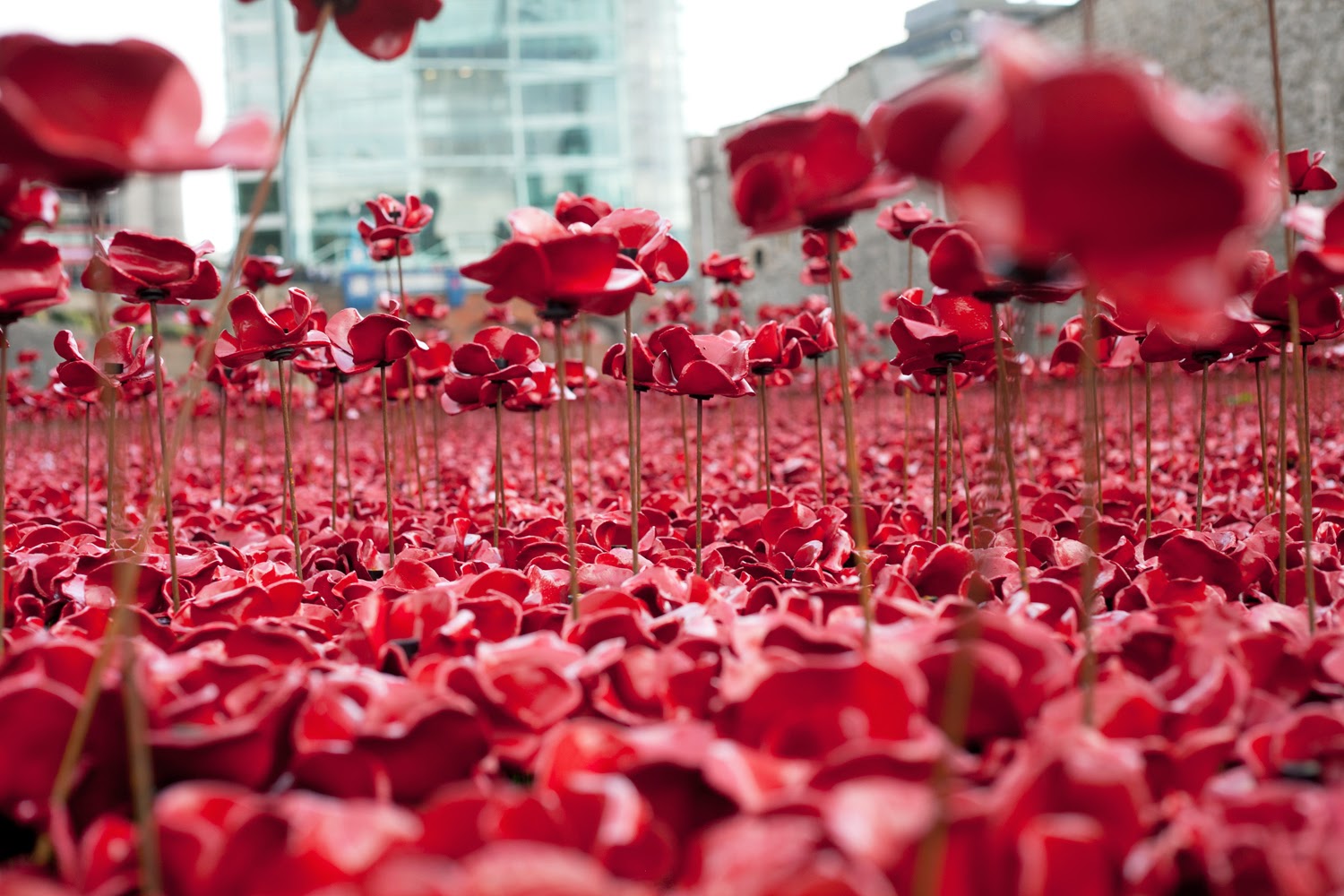 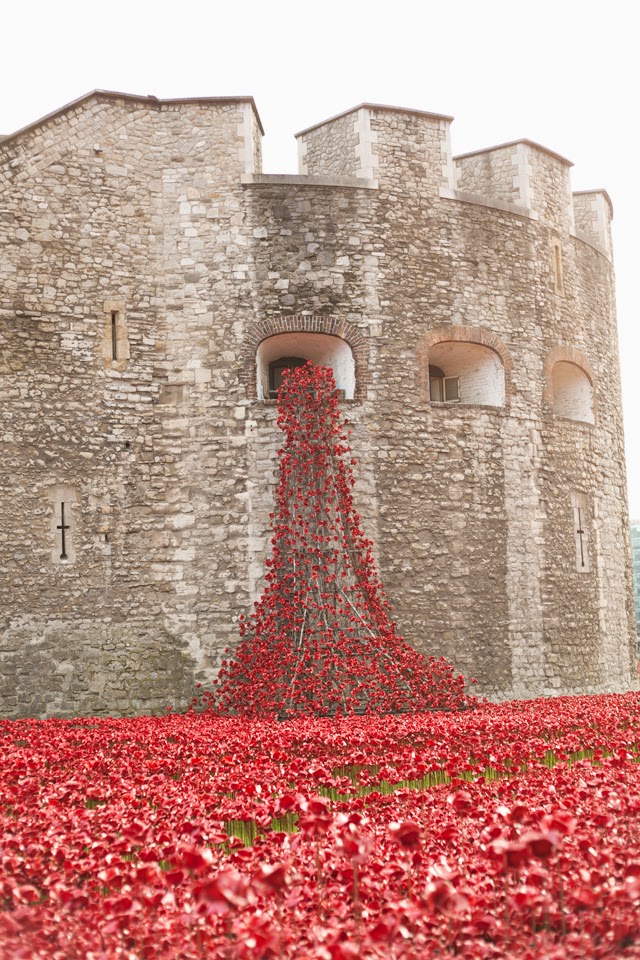 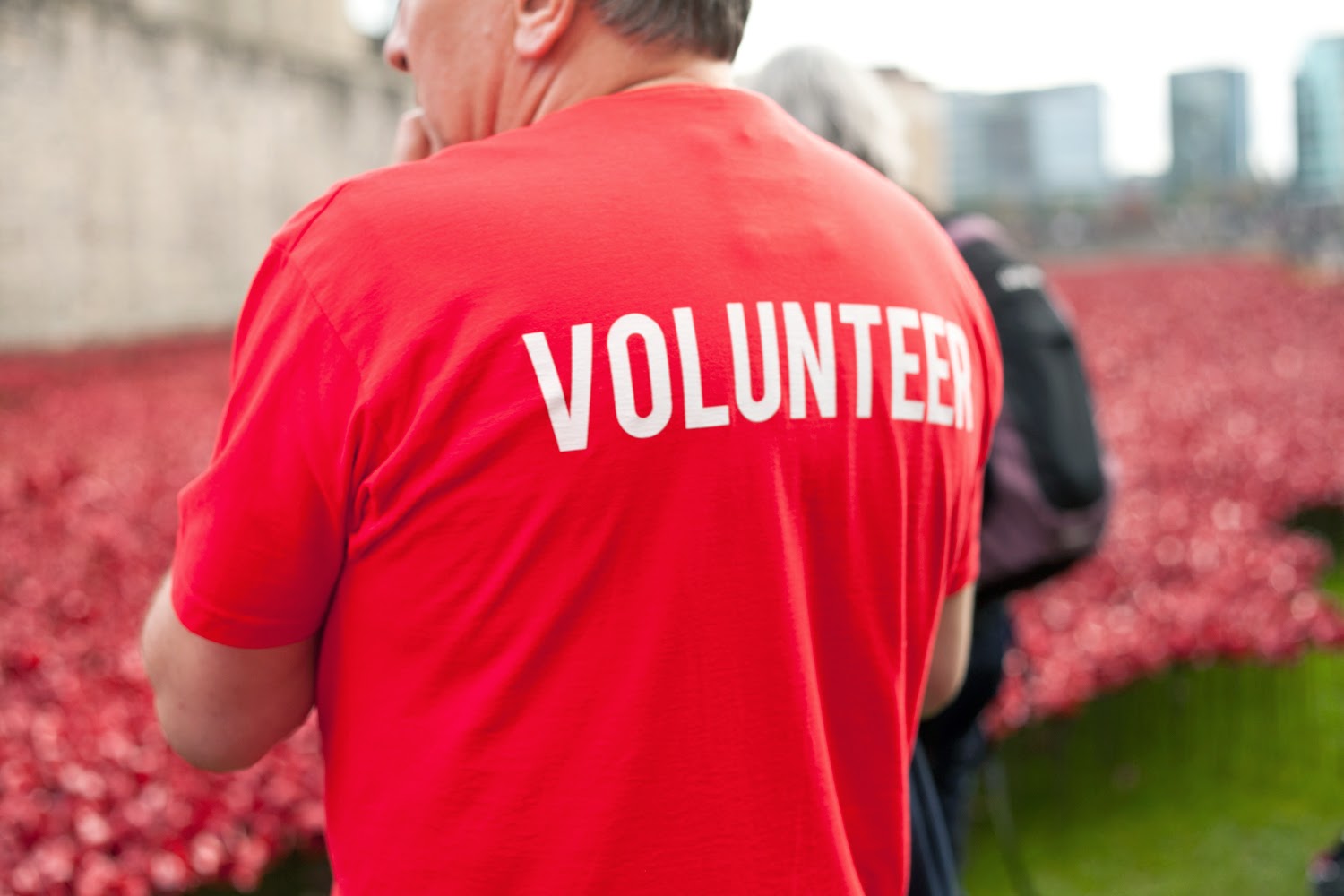 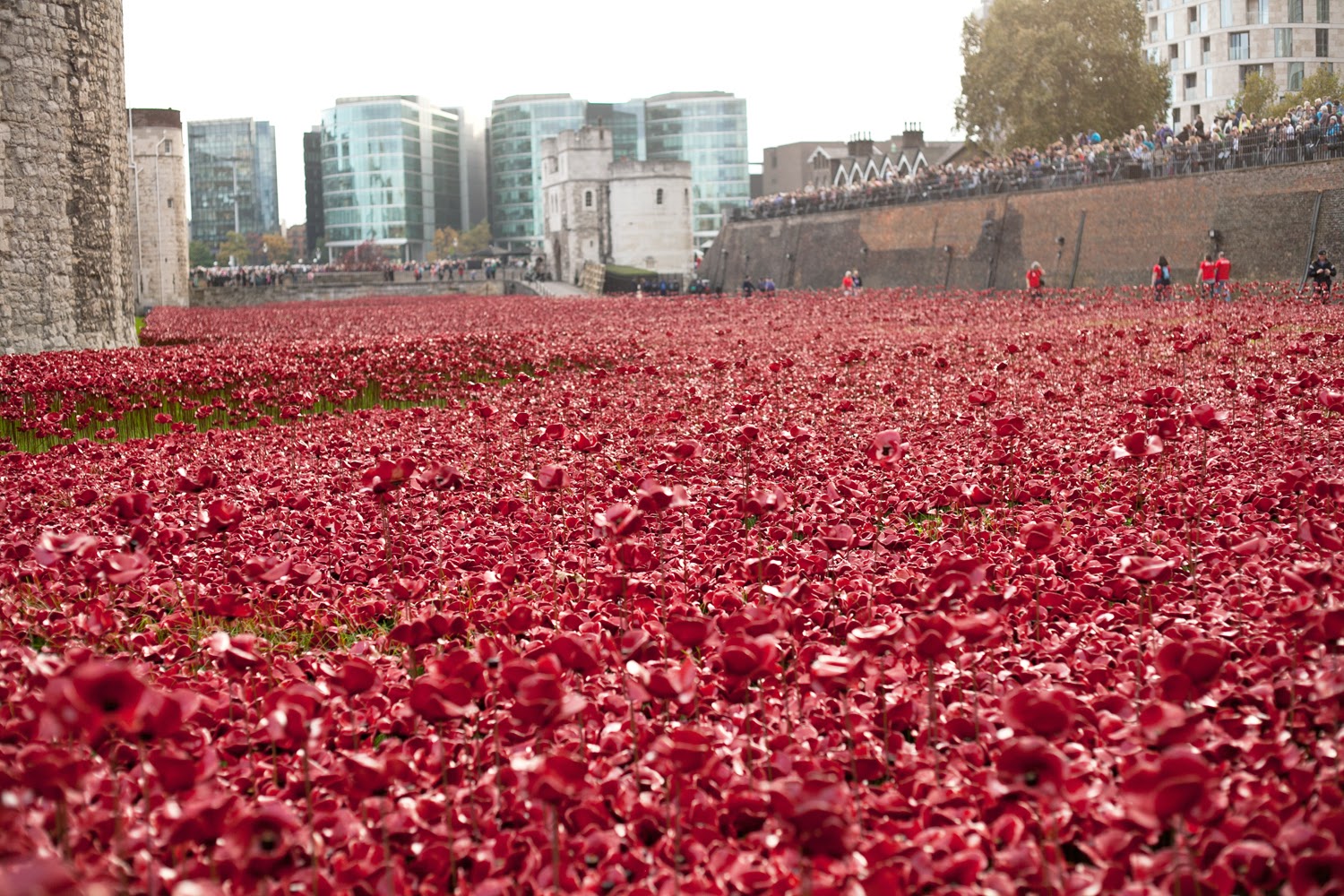 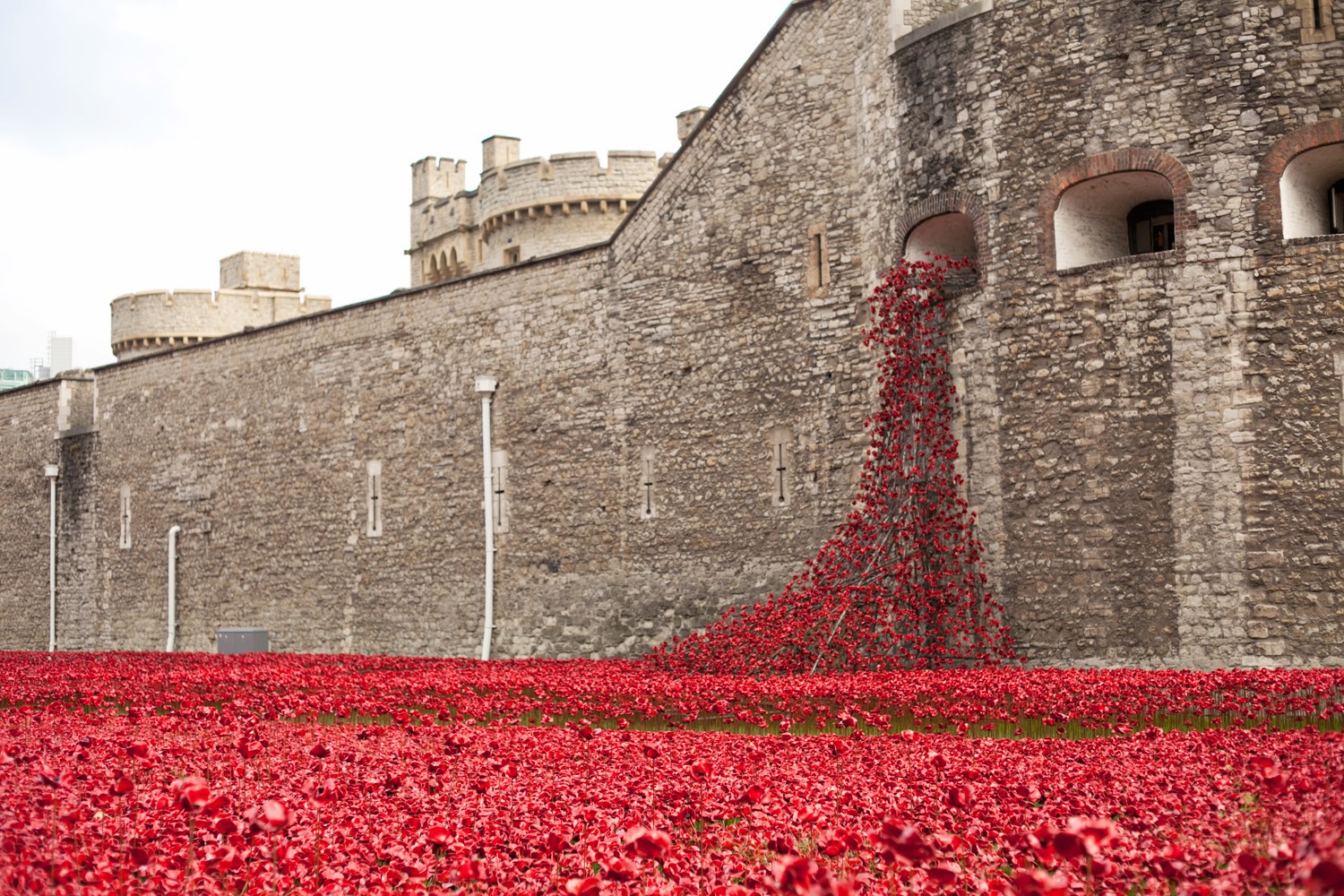 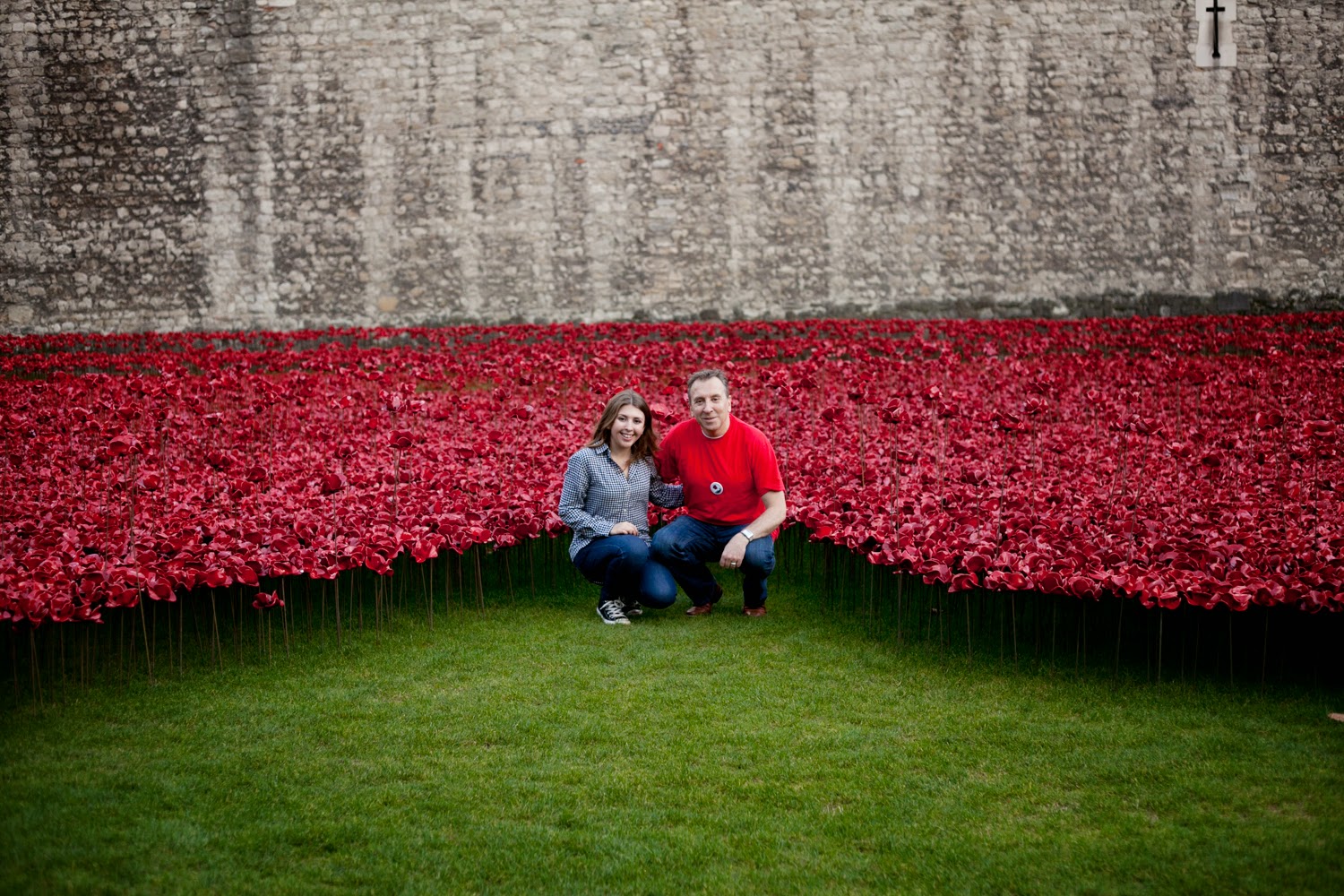 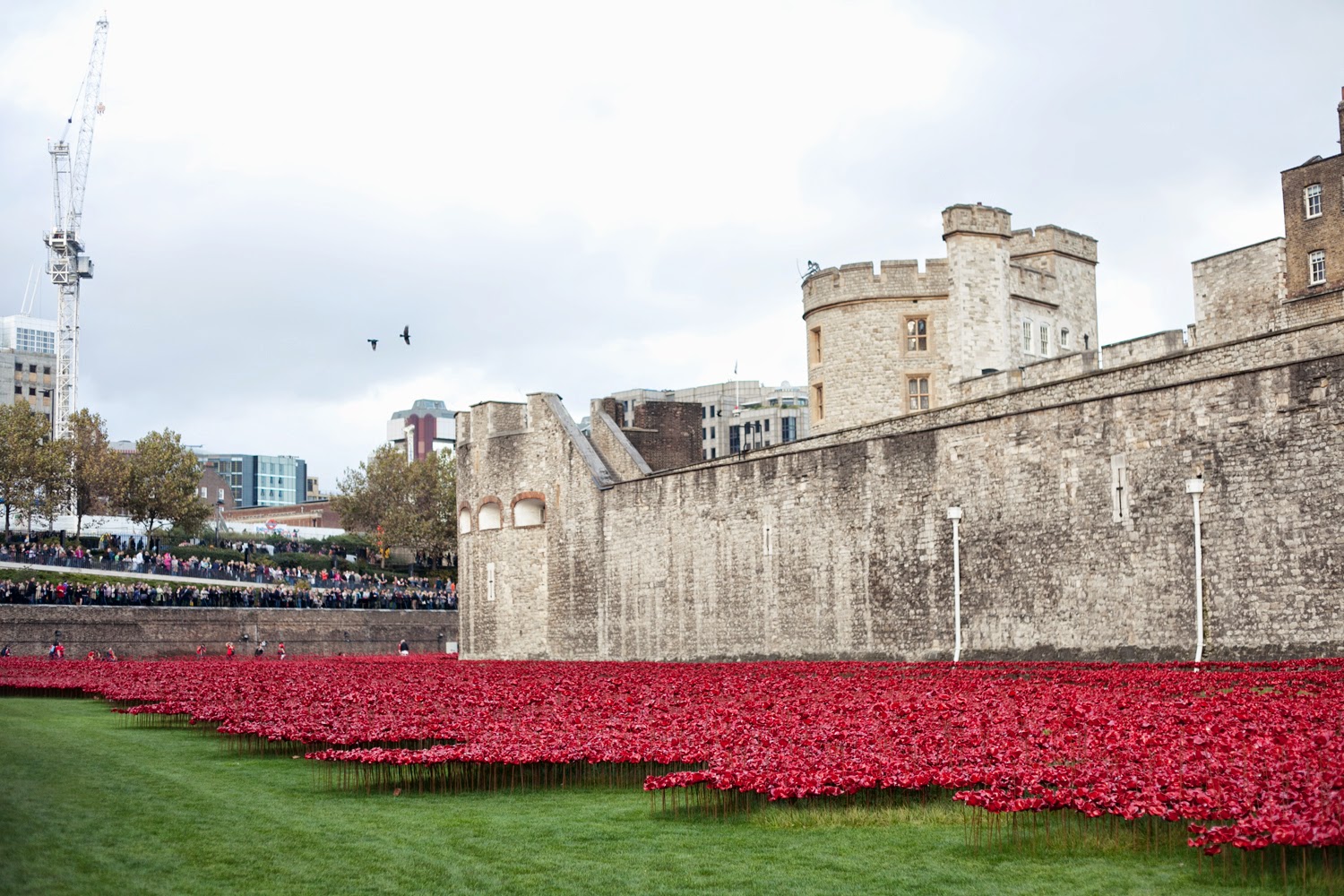 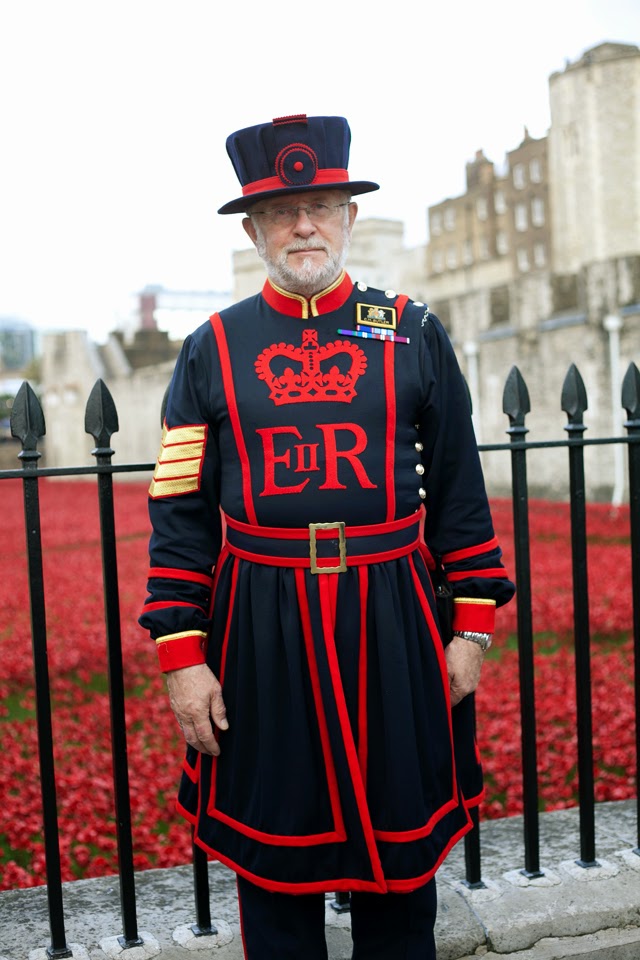 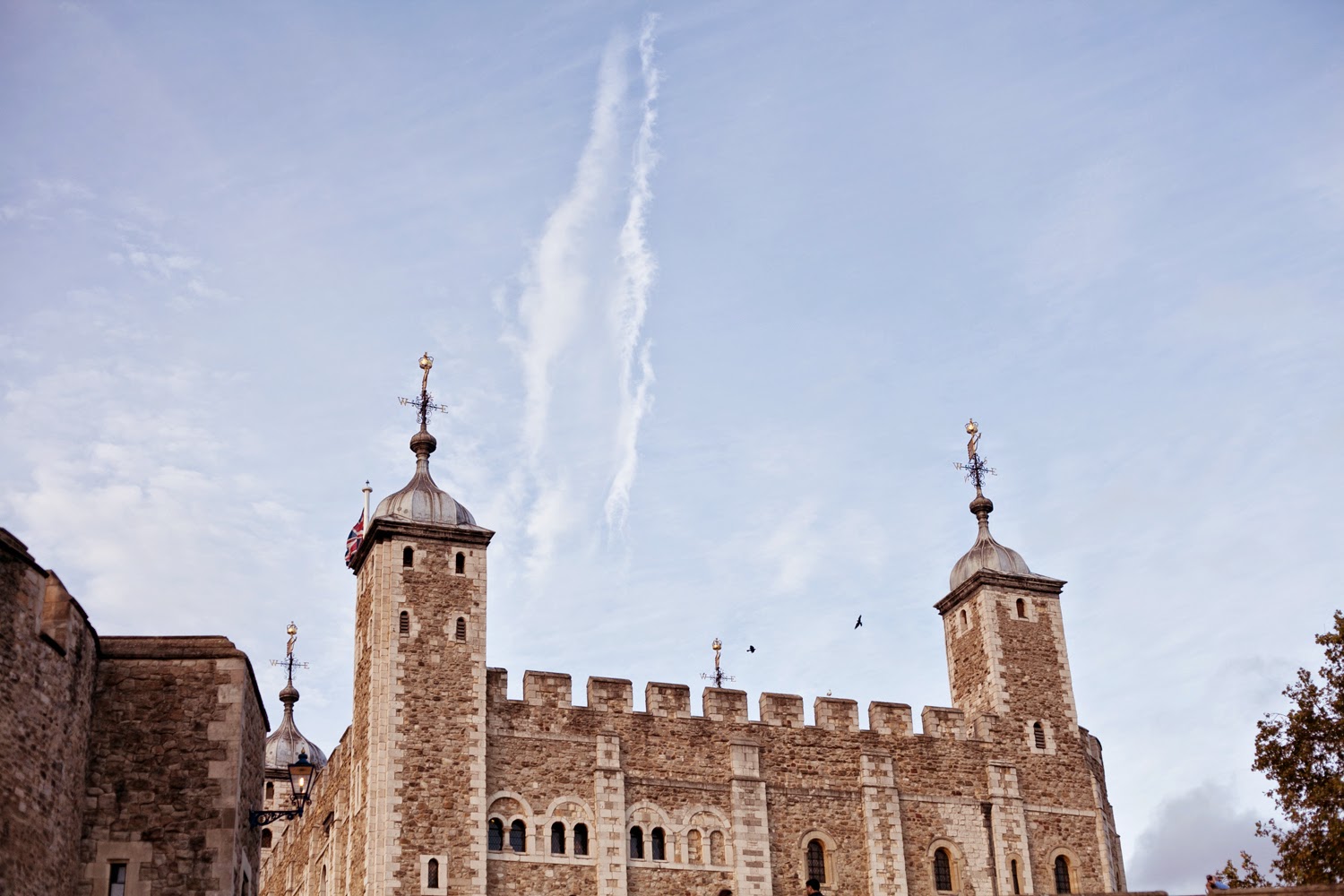 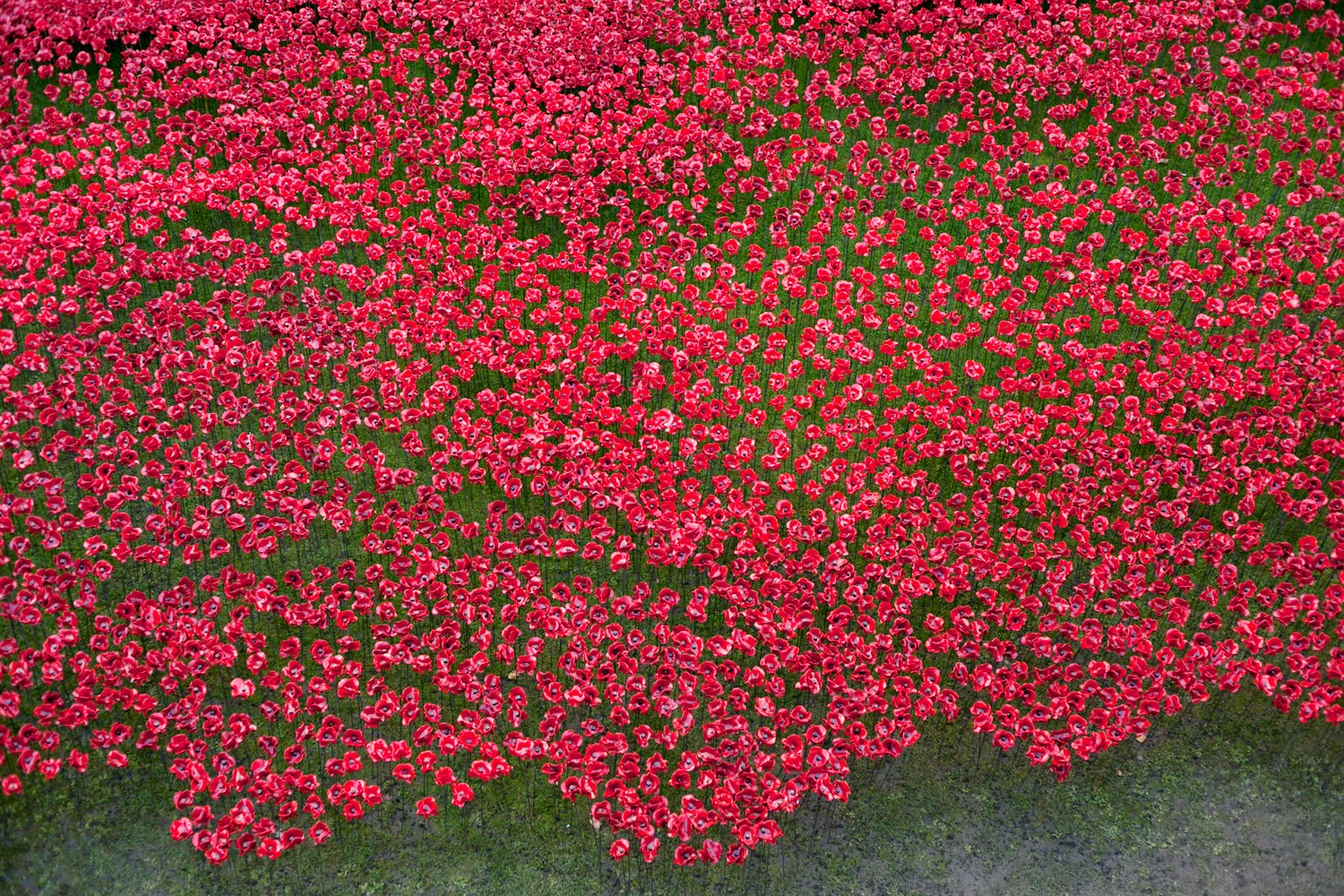 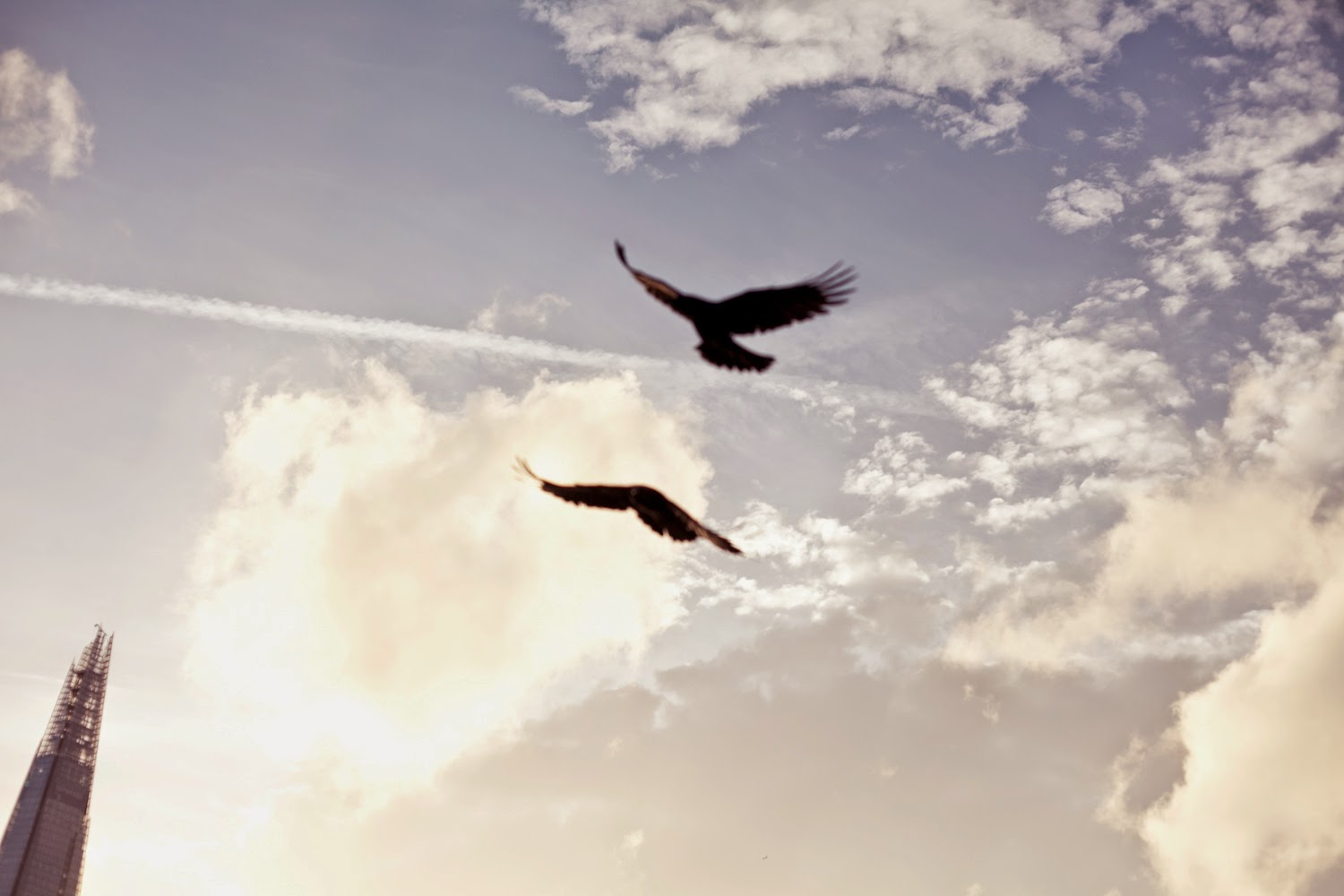 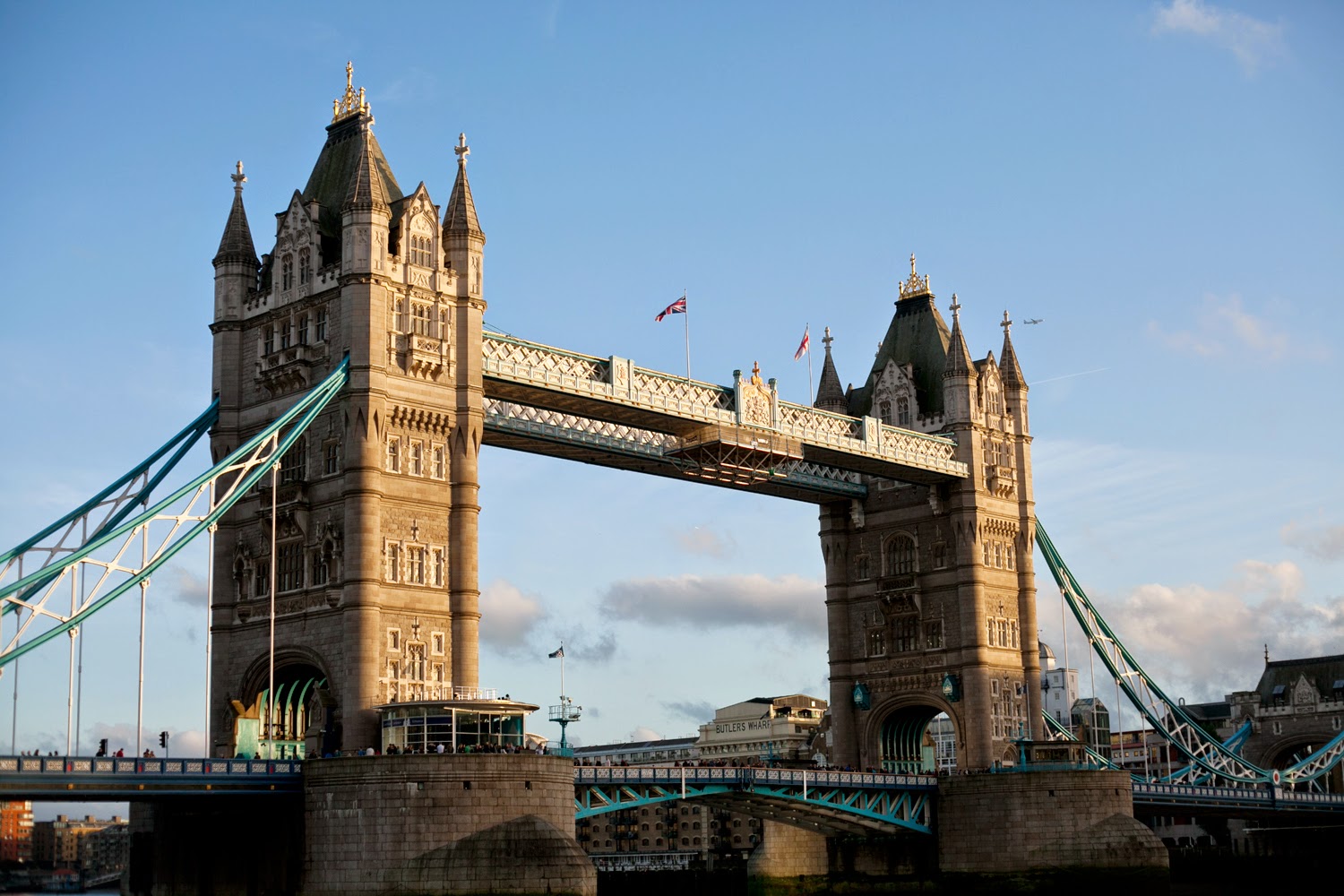 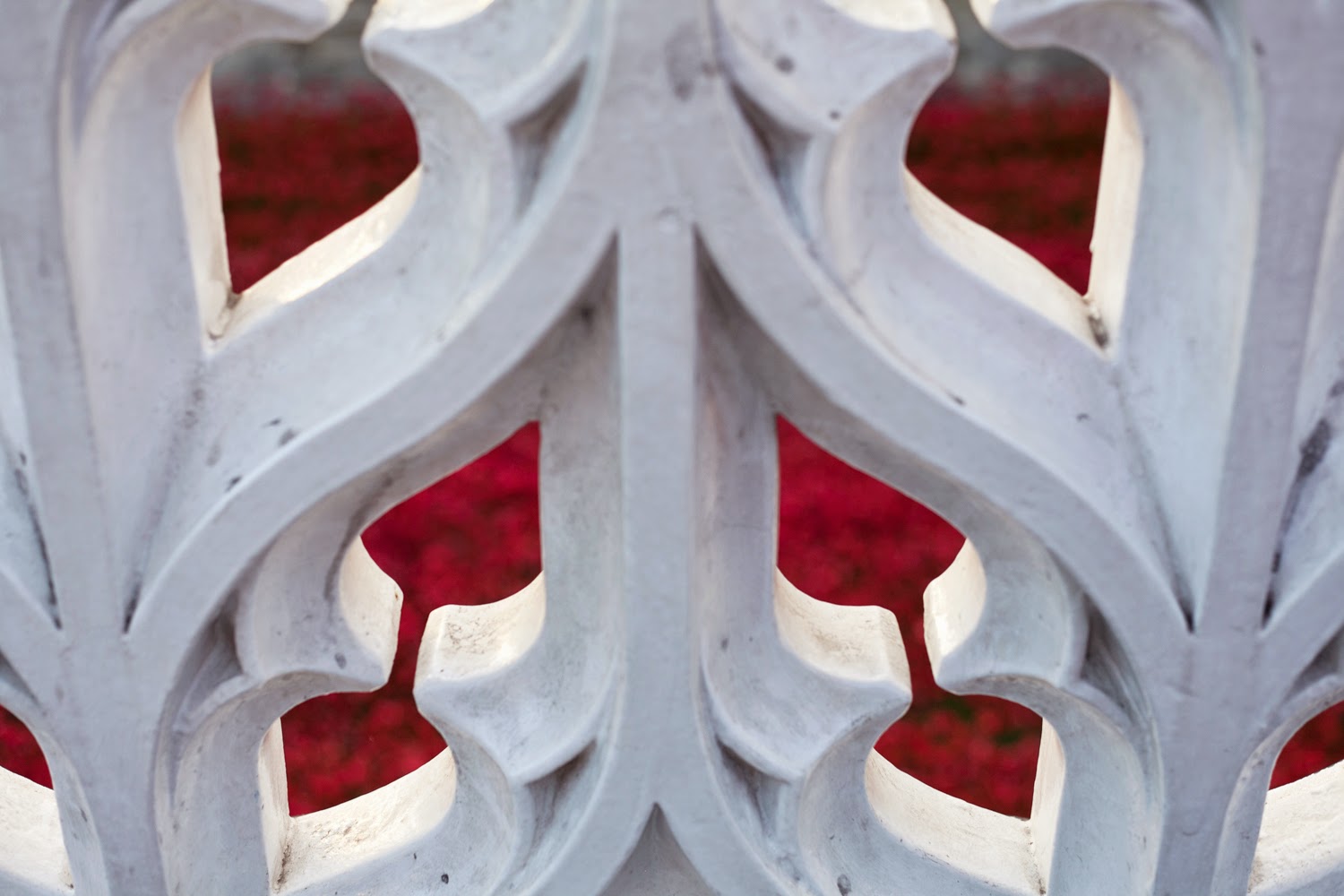