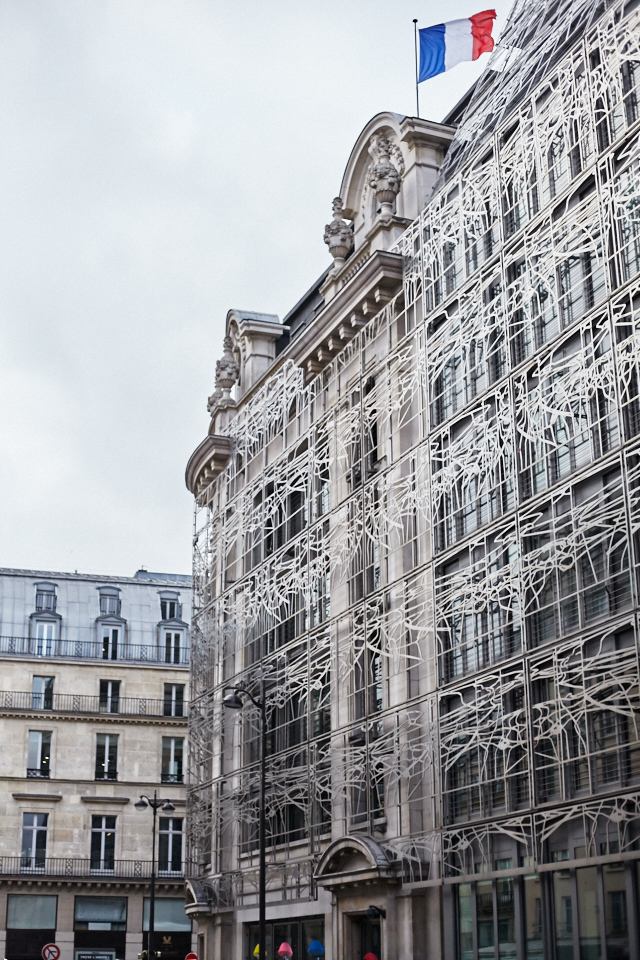 On our third and final day in Paris we headed out with Chicago based photographer Angie McMonigal for our insta tour, joined by fellow instagrammers Joyce, Hugo and Thibaud.
The insta tour consisted of various locations that Angie had photographed for Le Meridein Etoile which are being used throughout the hotel including the newly renovated guest rooms, which I photographed for my first Paris post.

First we headed to the Ministry of Culture and Communication Building. I personally really liked the contrast of the contemporary metalwork fixed on top of a traditional Parisian building. There is such a contrast and yet it didn’t stick out and look like an eye sore in its location. As we moved around the building to photograph it I found it very intriguing that the metalwork seemed to change colour; it is silver in colour but almost looked gold from particular angles. 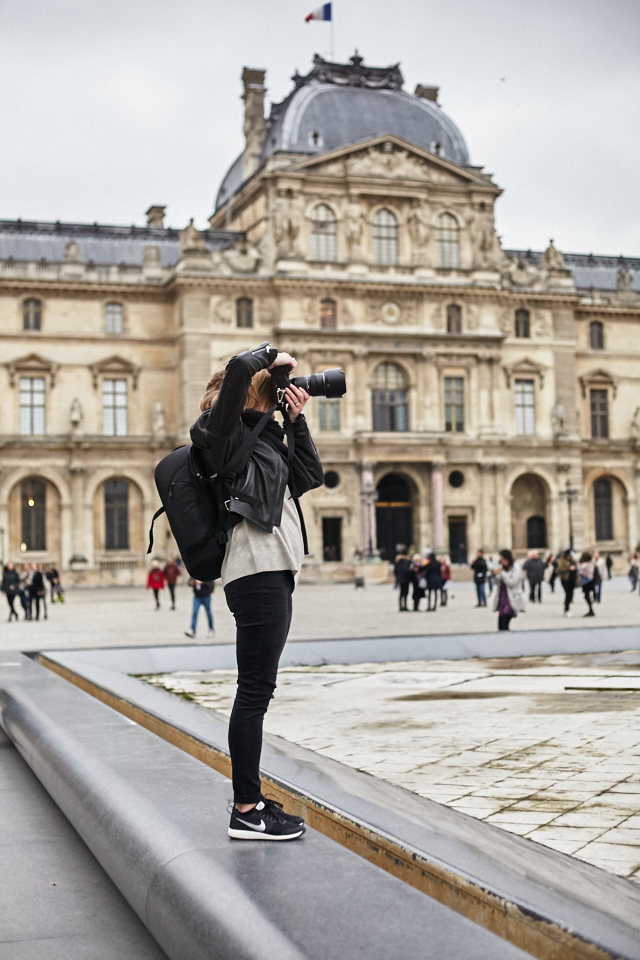 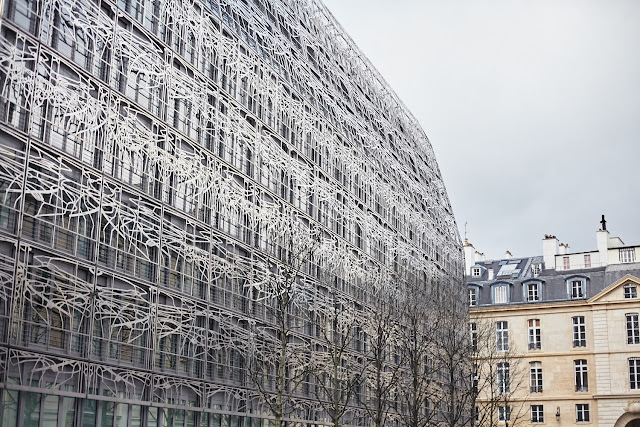 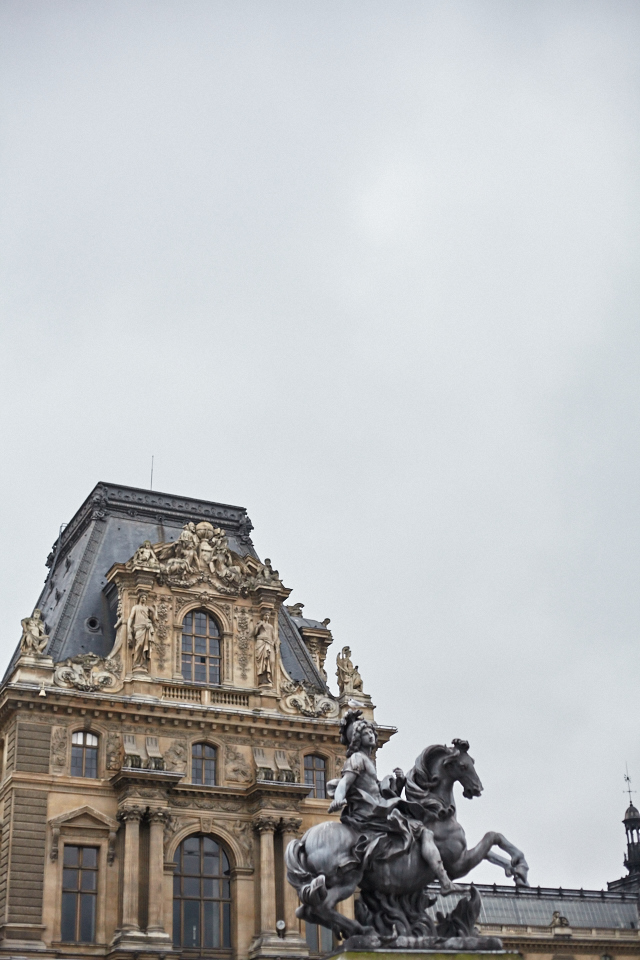 Then we moved on to the Louvre, another location in which modern and traditional Parisian architecture are brought together in harmony. I found it really interesting to capture reflections of the old beautiful buildings in the glass pyramid. Even though the architecture is stark in contrast they do seem to juxtapose well against one another.

I love that at each location Ella grabbed out a mini sketchbook and drew what she saw. Ella never ceases to fill me with inspiration for creativity. It was also great to see Angie in action at all of the locations and see the points of interest she picked out within the building to capture. 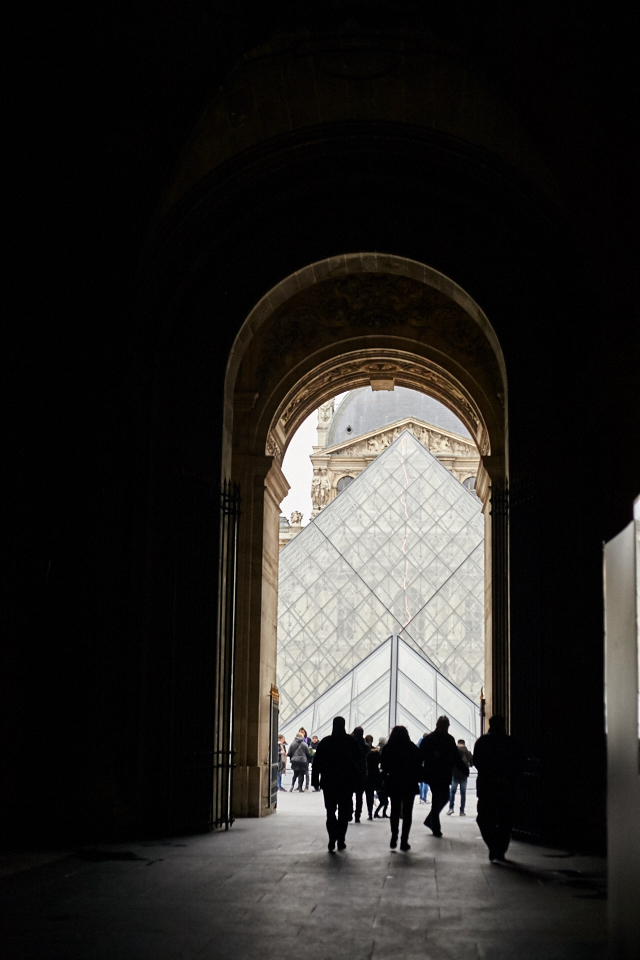 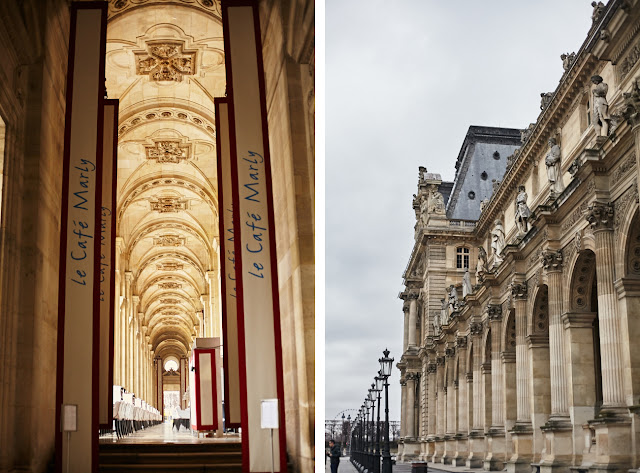 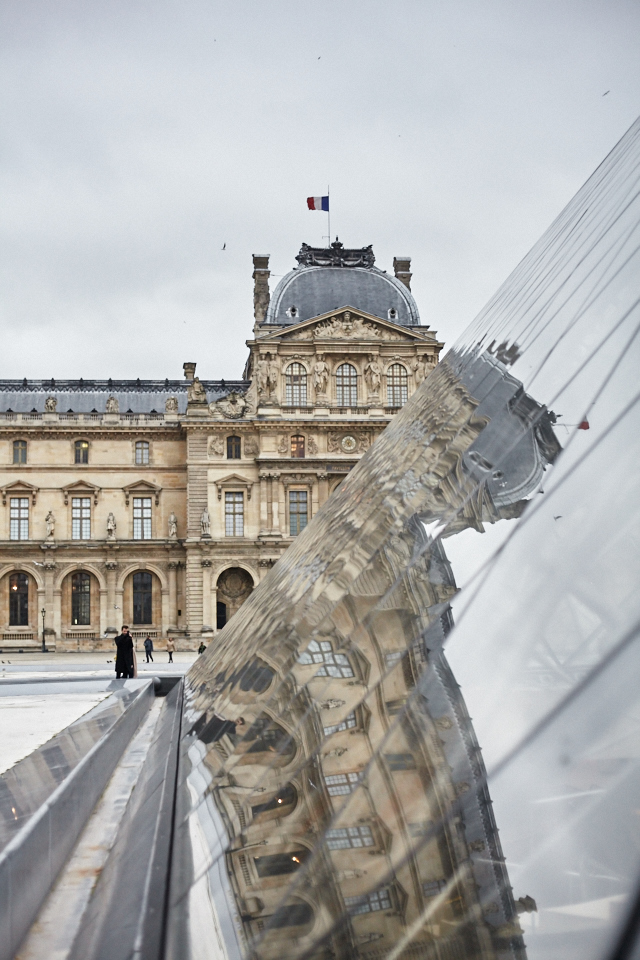 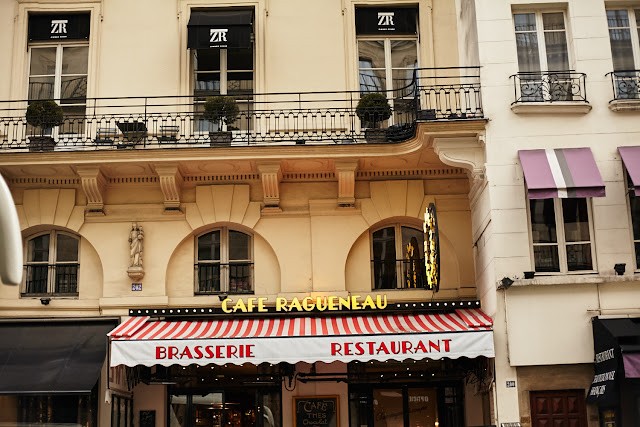 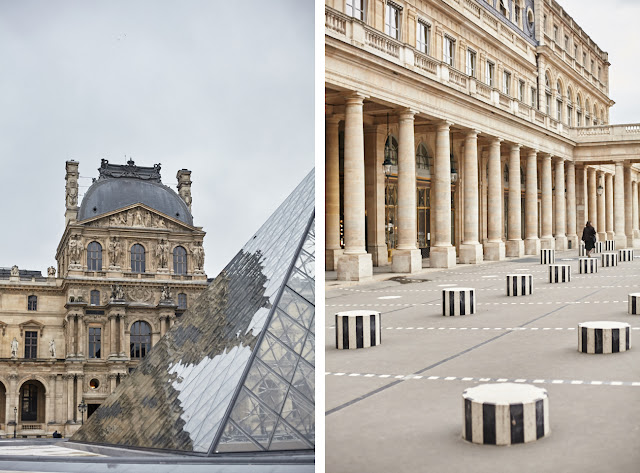 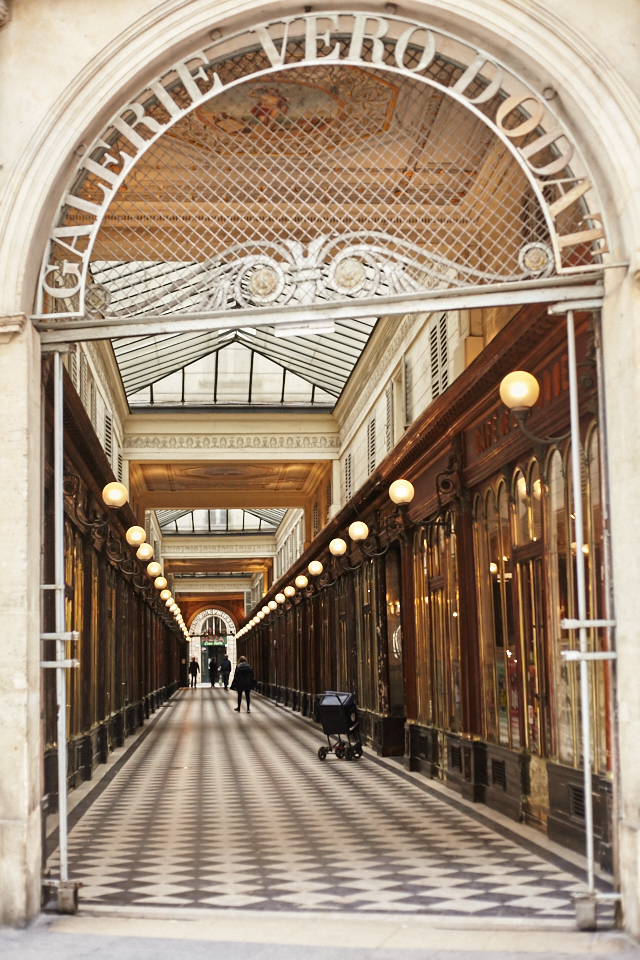 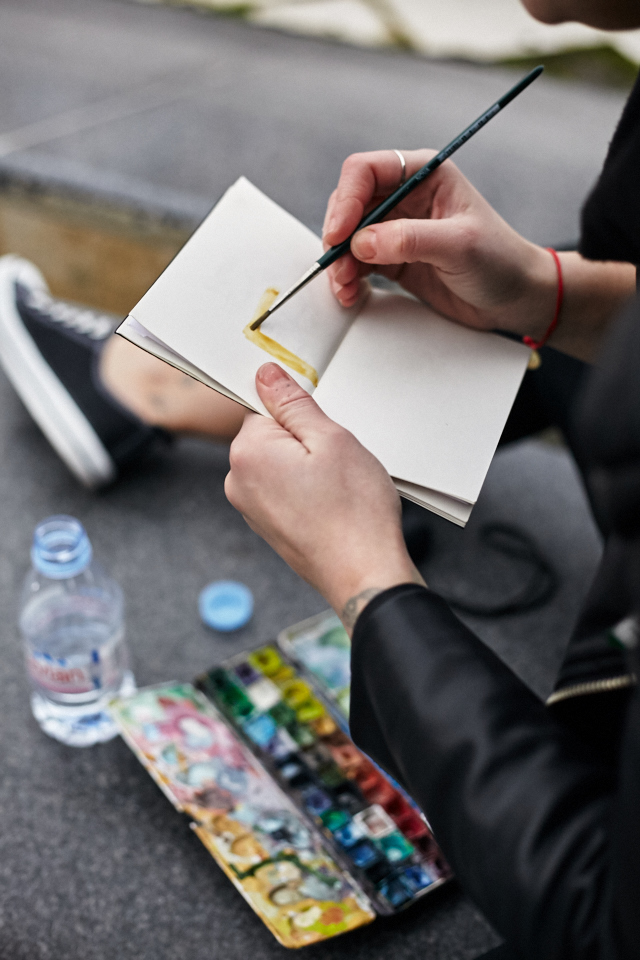 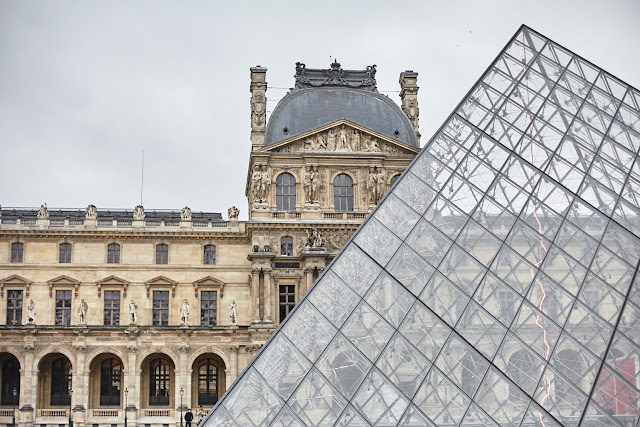 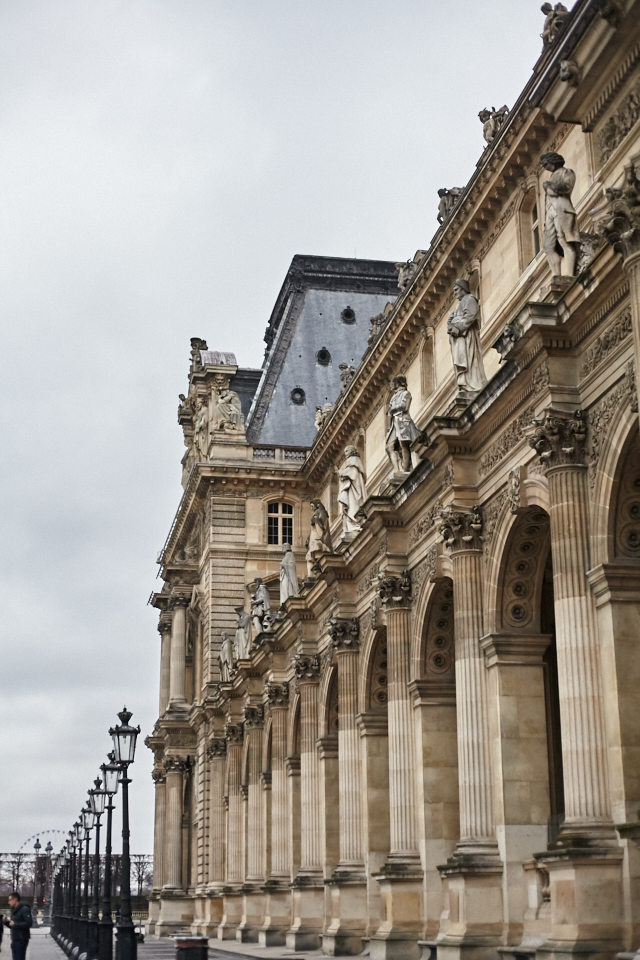 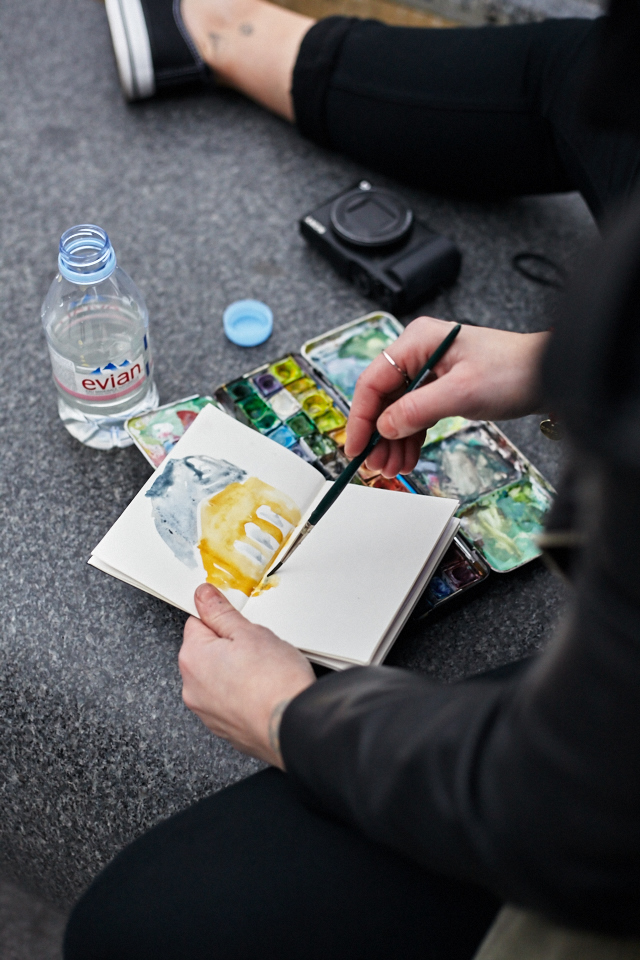 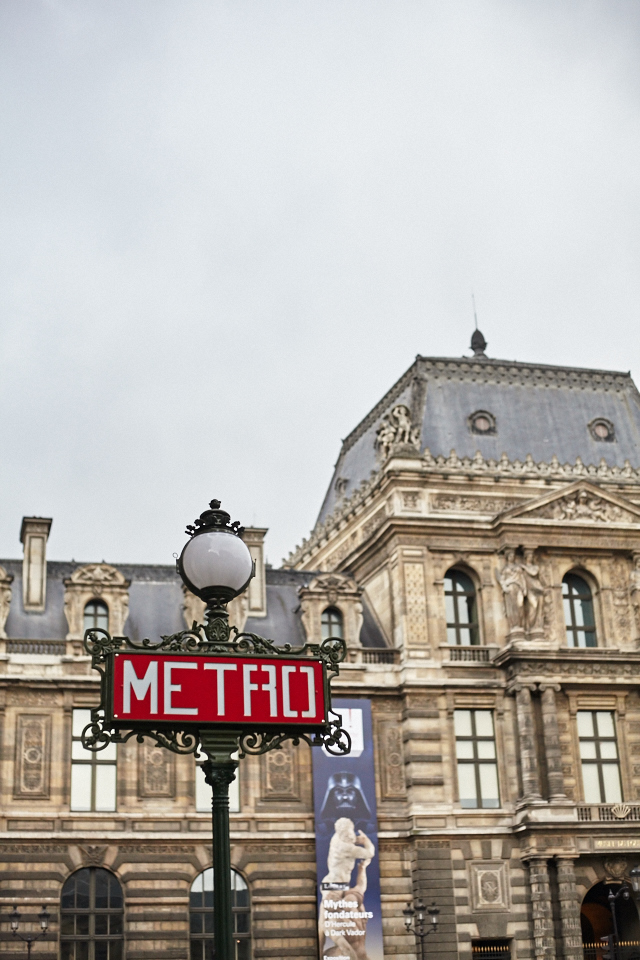 We then made a quick pit stop at Palais Royal, somewhere I have been wanting to visit for years.

Lastly we headed onto the Cité de la mode et du design (fashion and design center) which is located on the edge of the Seine. I thought the structure of the building was very interesting to see up close and to see how it was put together on the riverfront.

We all then headed back to Le Meridien Etoile to bid farewell to the French team and fellow instagrammers. Ella, Angie, Christina and I then had lunch at the hotel’s Restuarant ‘Ma Chère et Tendre‘ before heading to the Eurostar back to London. 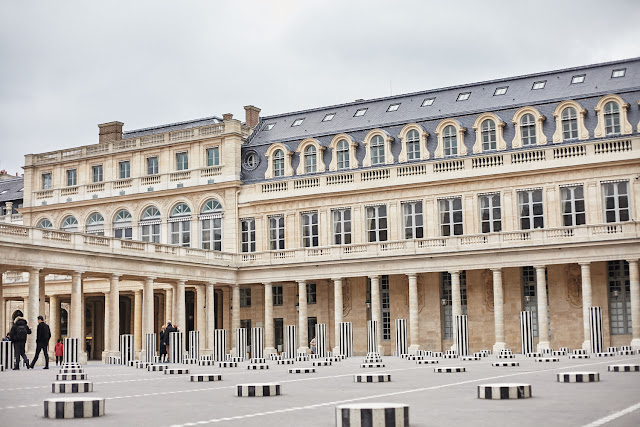 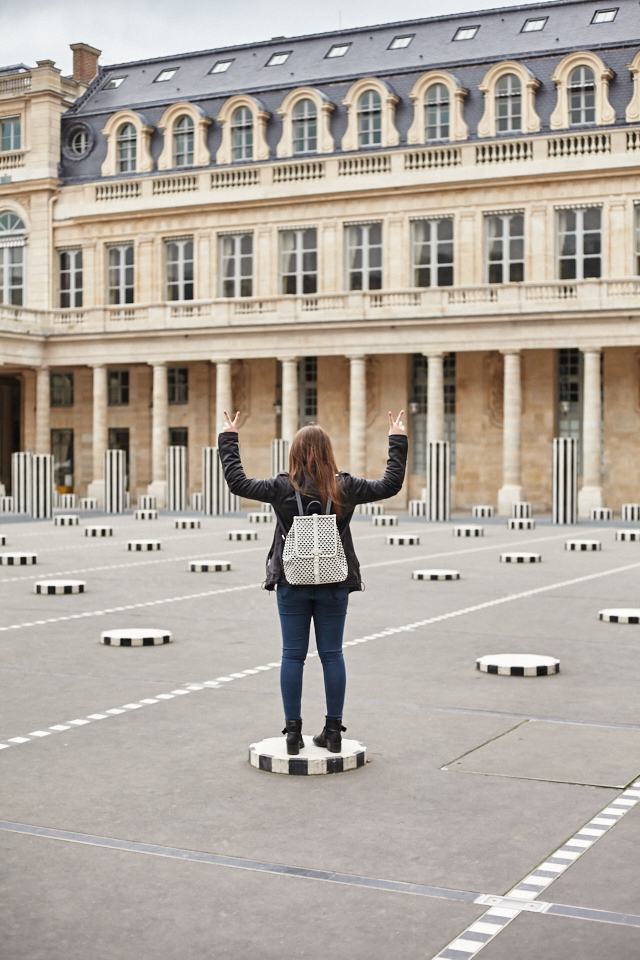 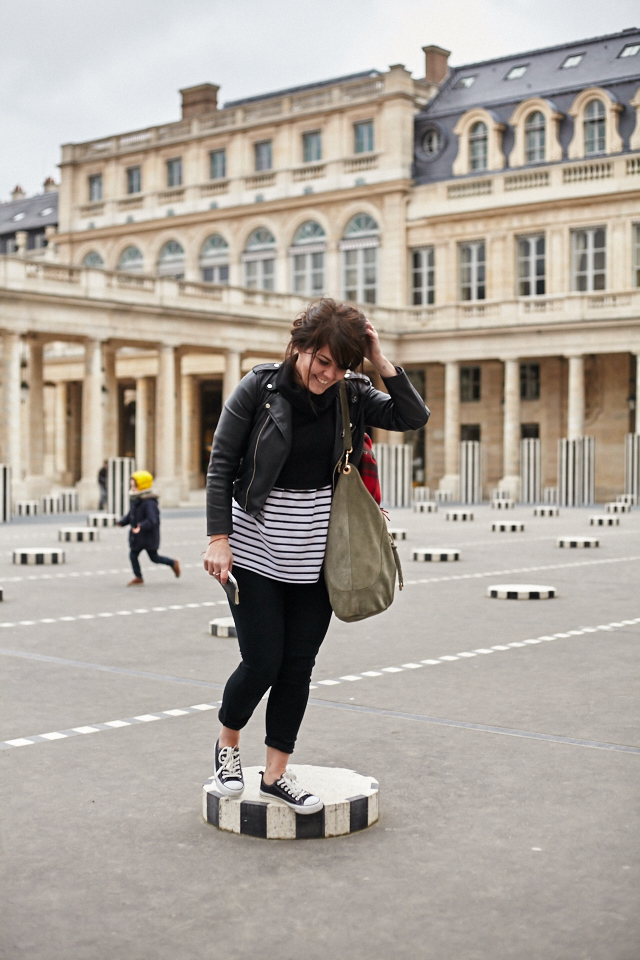 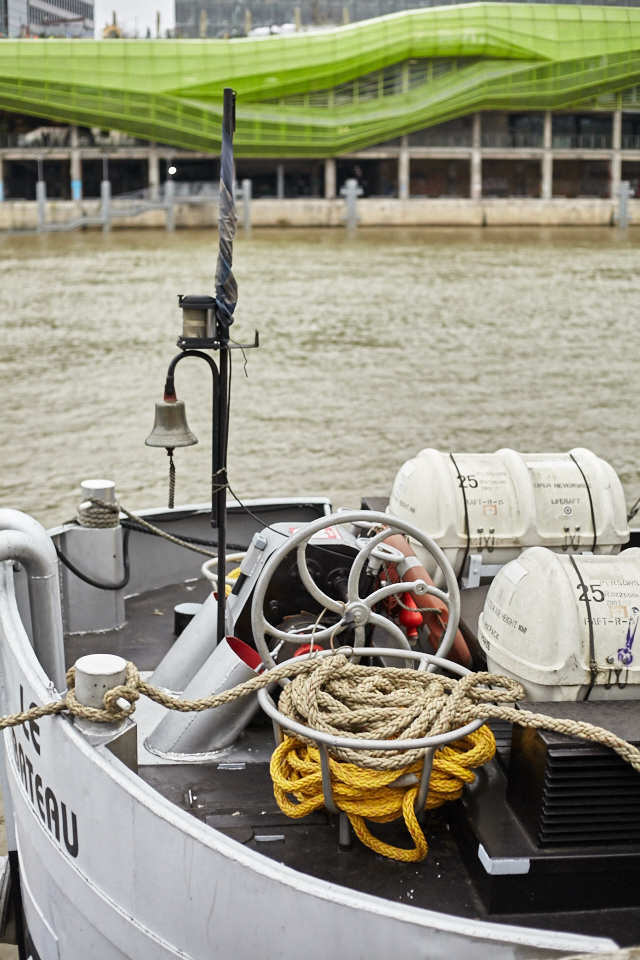