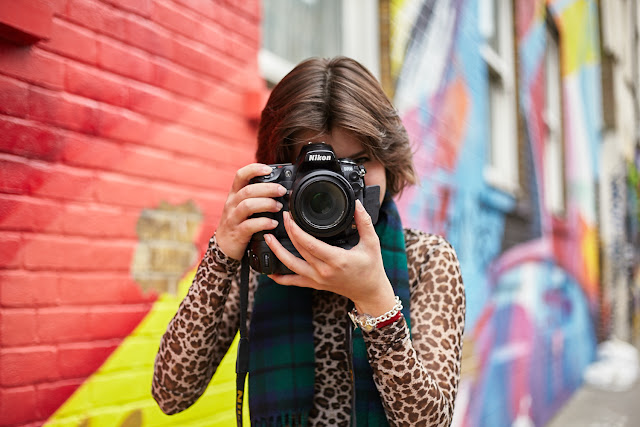 When I started uploading my photos online and documenting stories as a journal on my blog I couldn’t have foreseen what the future would hold. I have met so many people through blogging and social media that have not only taken me by surprise but who I have formed great friendships with. The modern age ehh! What ever will be next…

A look back at 2011 to when instagram first came on the scene. I was able to follow my favourite creatives and influencers via my favourite medium, photographs. I remember deeming it at the time as a photographic twitter. Four years on and I see instagram as so much more than that! Instagram is such a creative community and positive platform to share and engage with other people. Allow me to introduce Meredith; we met through instagram. Crazy really, sort of a happy accident I suppose. It must have been two years ago when I noticed a comment on a photo from Meredith and checked out her feed, to find so many beautiful photos. She lived in Toronto, Canada, somewhere I was able to visit back in 2005 with my sister Toni, we flew out to visit my eldest sister Saphia who was living and working out there at the time. I was so intrigued to see how Meredith had captured the city, and it made me want to plan another visit. Meredith and I spoke over instagram every now and again, I always said for her to drop me a line if she was ever planning a trip to London. I just had a sneaky feeling we’d get on well.

Two years later and Meredith has moved to London for her gap year between college and uni. We planned to meet up the week she arrived. I think there’s something so magical about re-exploring your own city and showing someone new around your favourite haunts. And Meredith and I did just that, we headed to Shoreditch and made pitstops at Rough Trade and Cereal Killer Cafe. We met up again the next day and Ollie joined us to see the installation at the Serpentine Gallery in Hyde Park. Each year a different artist creates an outdoor pavilion in front of the gallery. I had seen snaps of it all over instagram so wanted to make sure I made time to visit before it finished. This year’s pavilion was created by Selgascano. We all took a wander around the park after and revelled in the beautiful autumn colours filling the park. A wonderful two days spent in great company making me fall in love with London all over again! 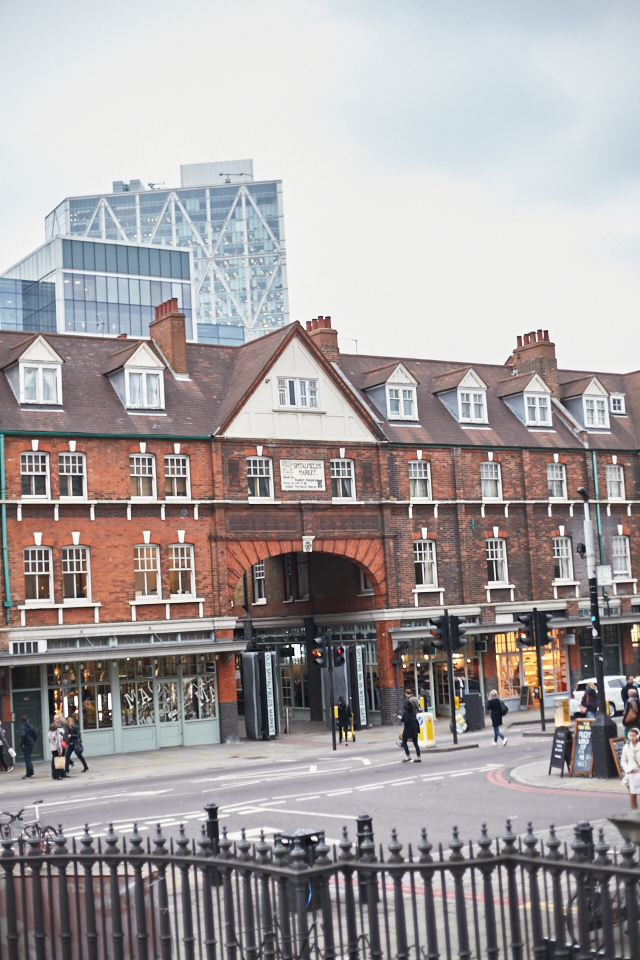 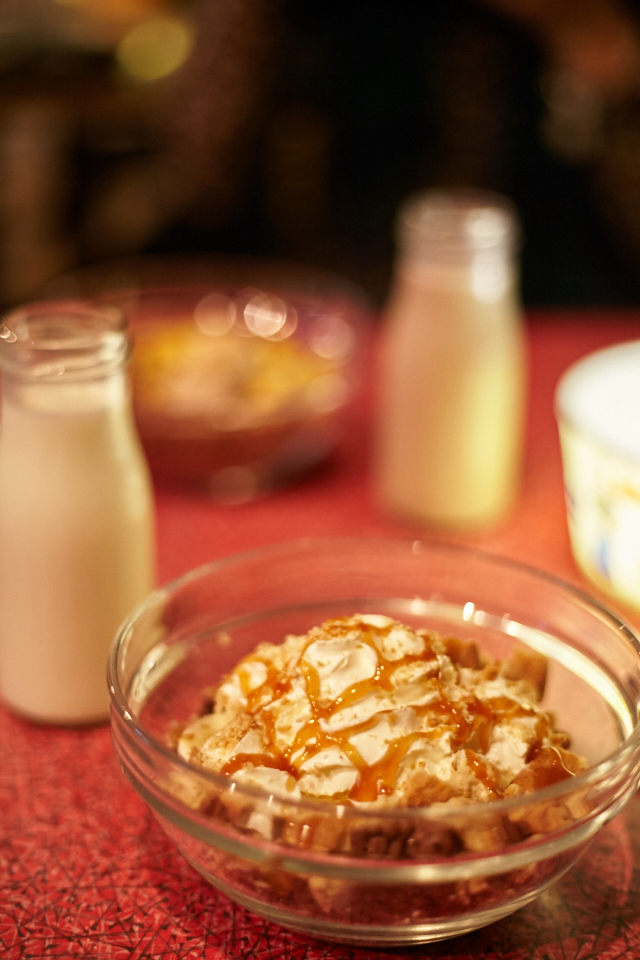 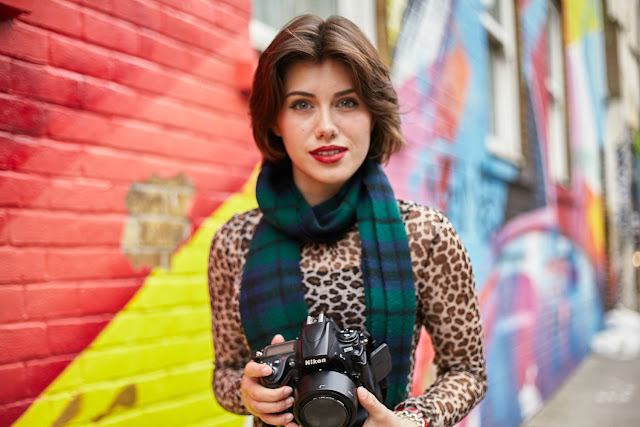 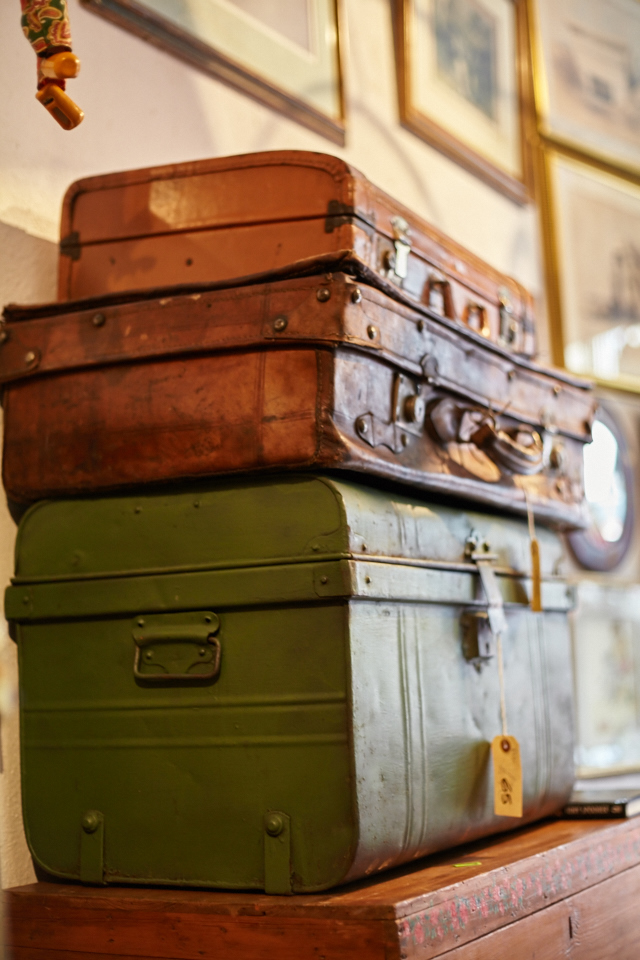 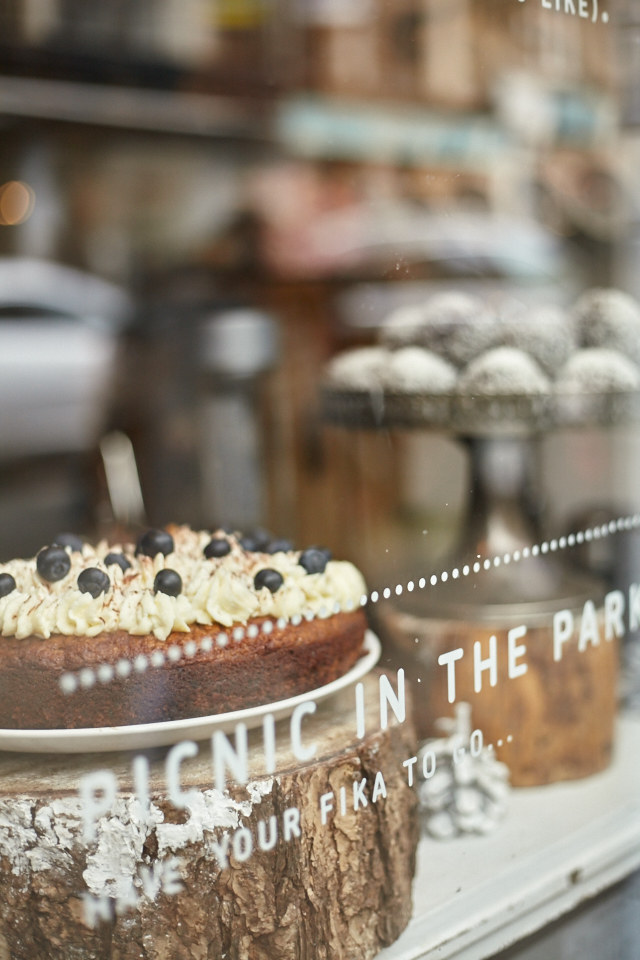 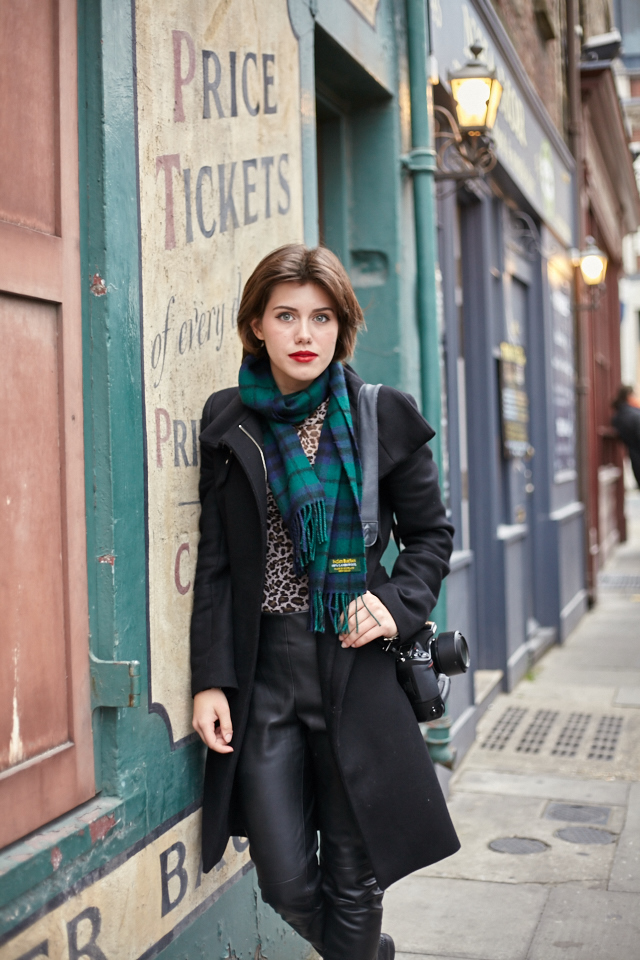 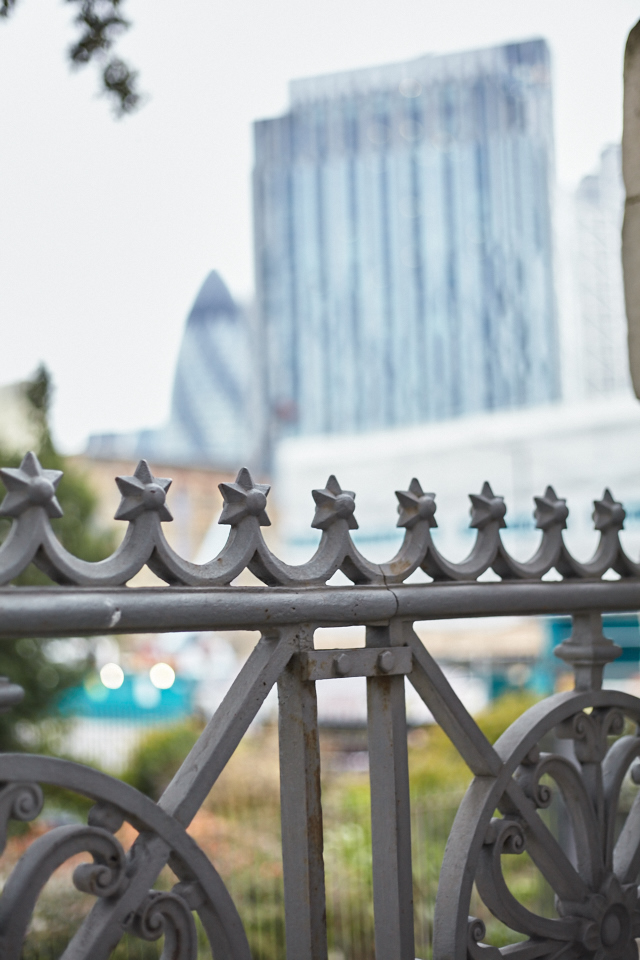 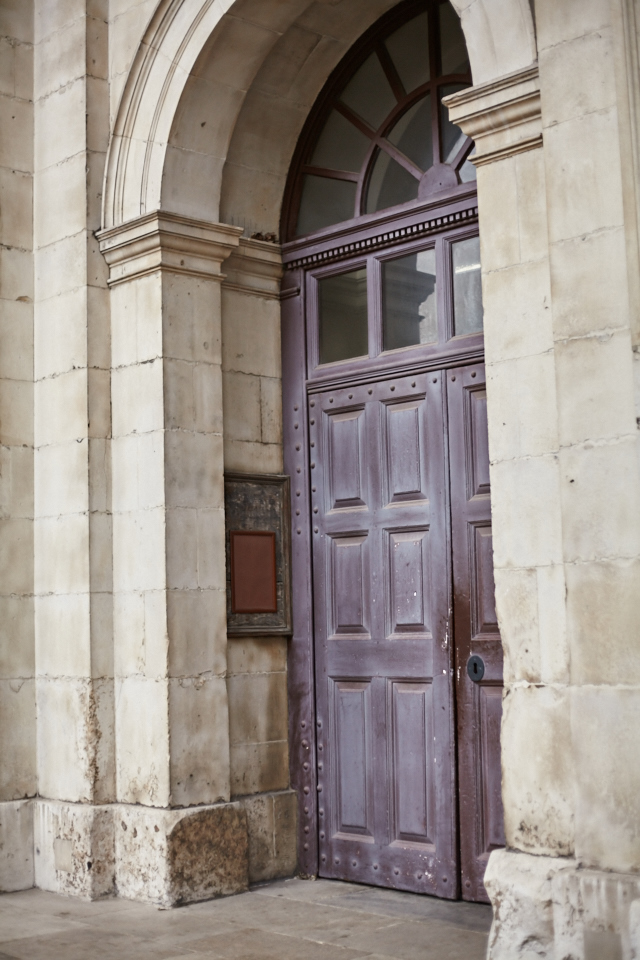 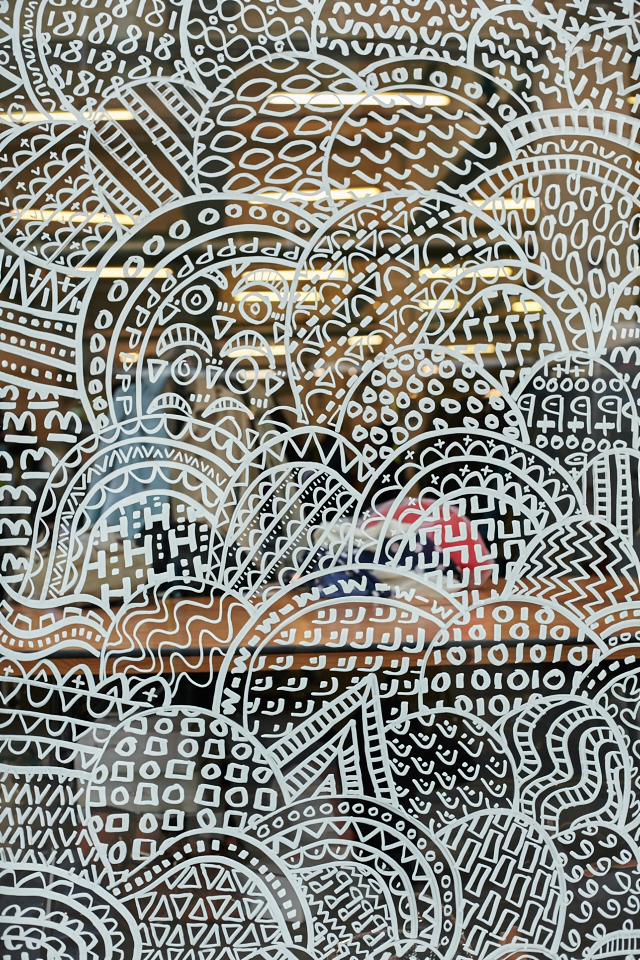 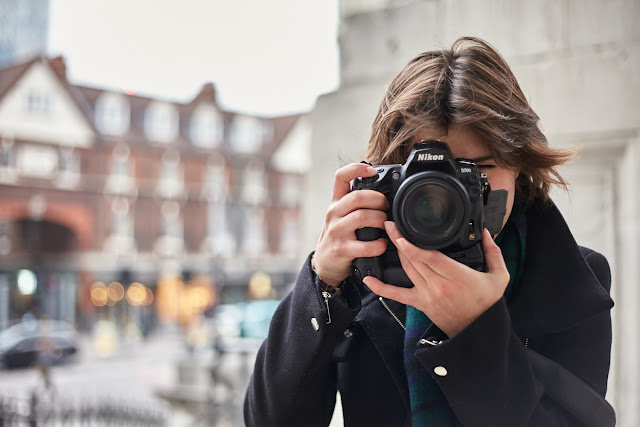 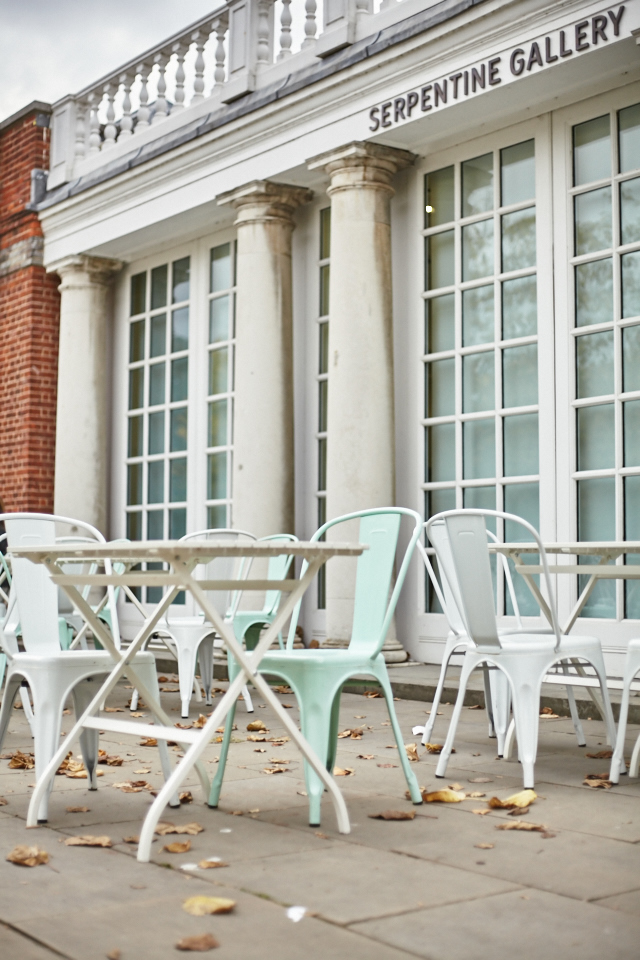 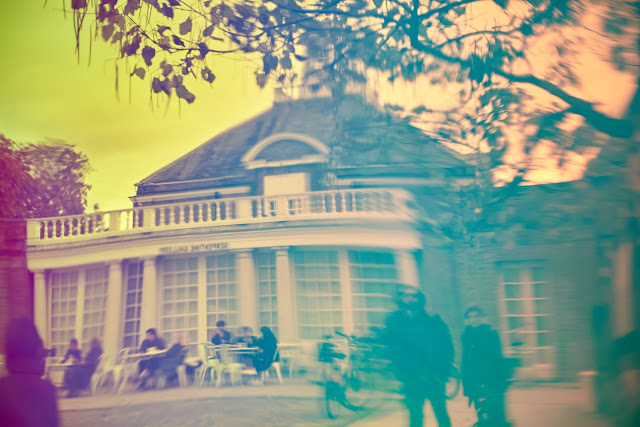 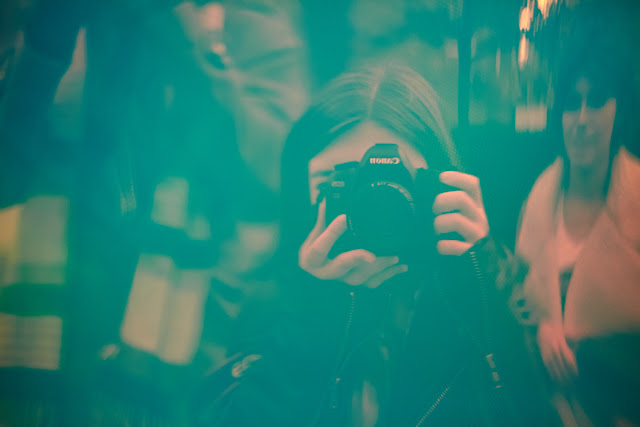 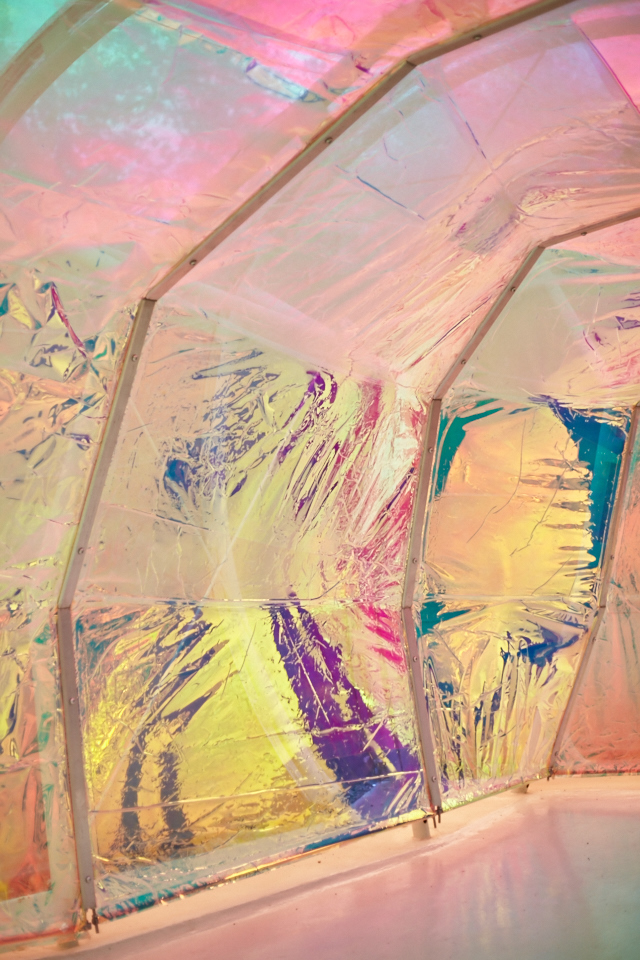 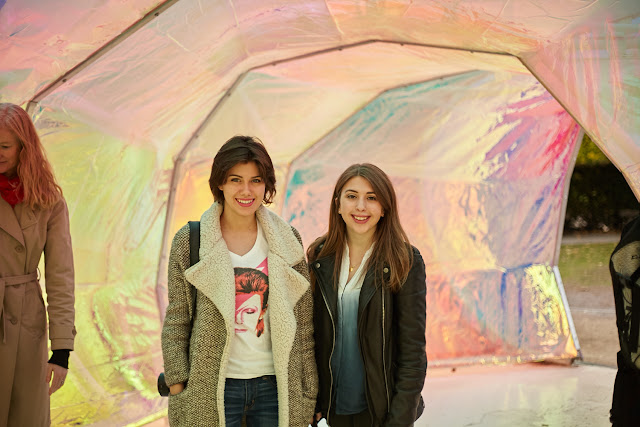 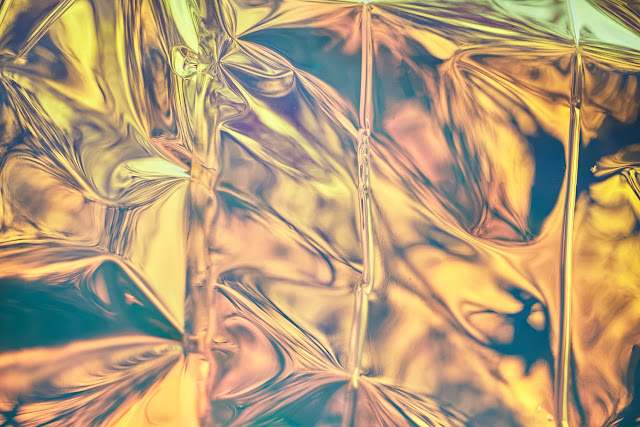 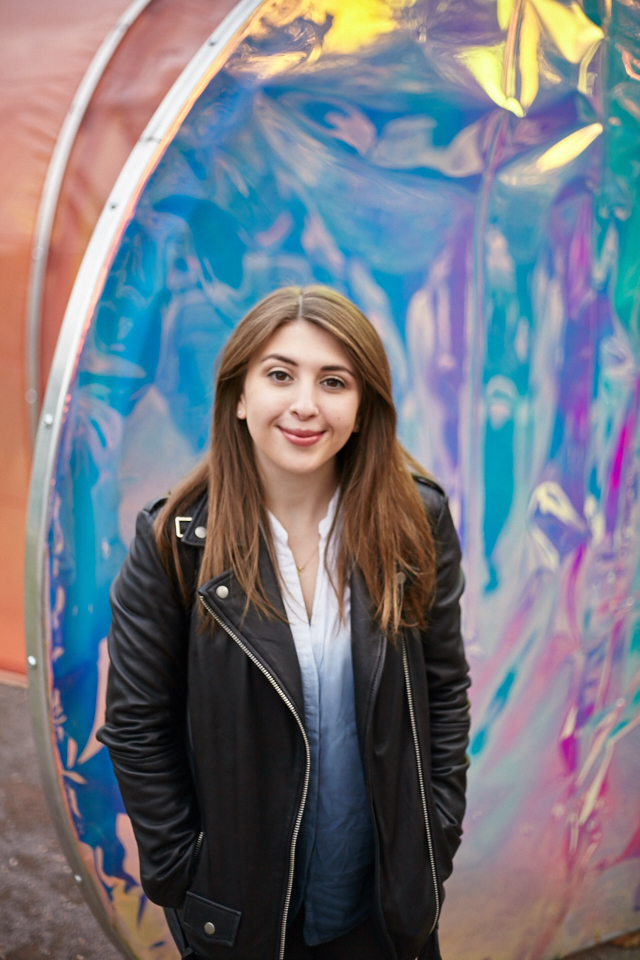 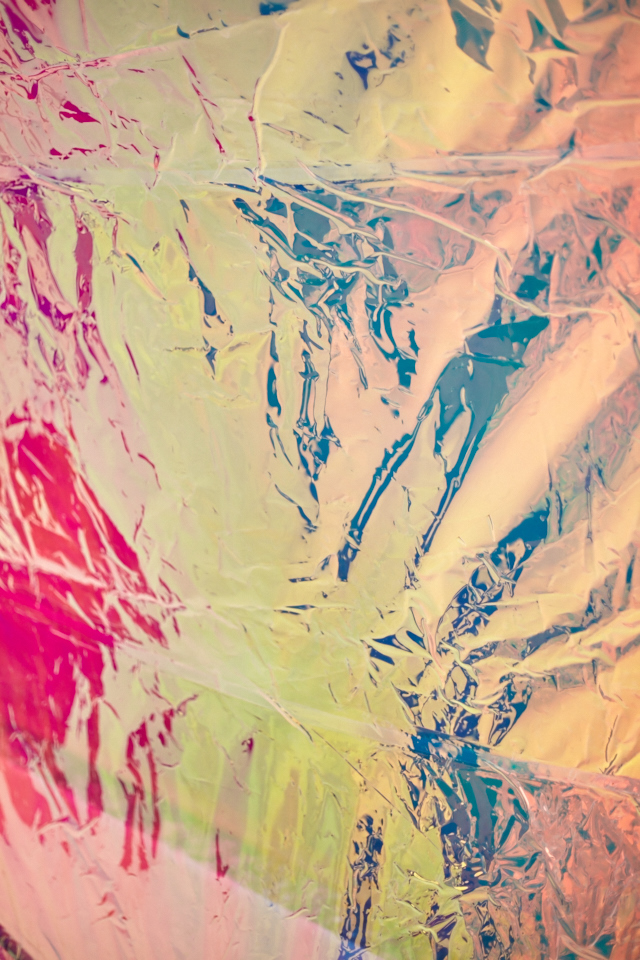 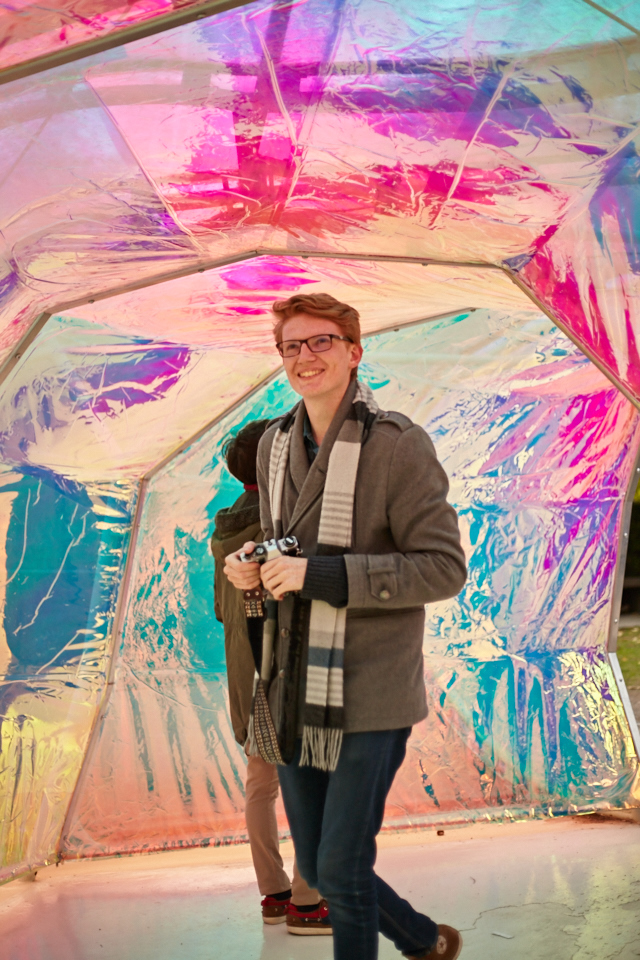 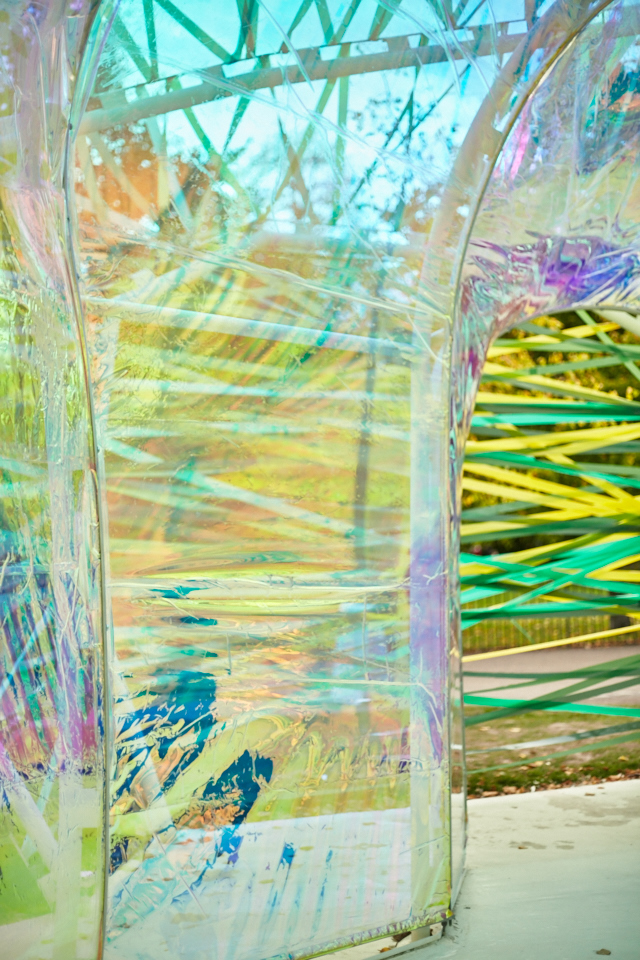 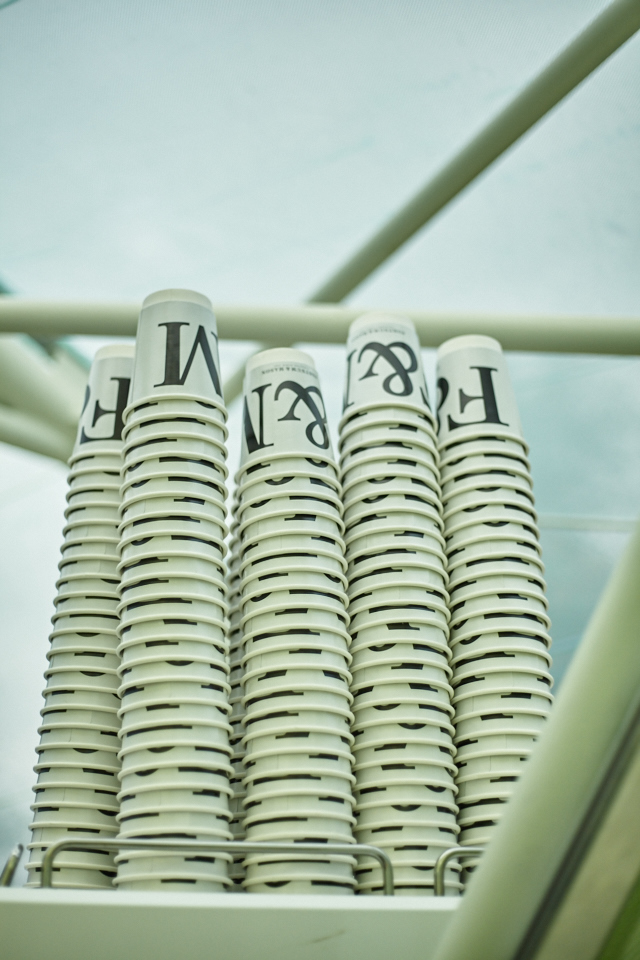 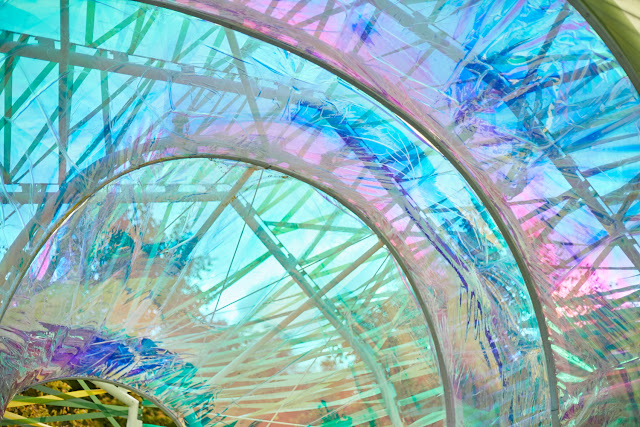