Our first full day in Barcelona certainly called for some cultural insight to such a beautiful city. An where better to start than with one of Antonio Gaudi’s masterpieces; Casa Batlló. Starting the day with a trip to what became our favourite little cafe, and next heading to ‘Mercat De Boqueria‘ (keep your eyes pealed for the market in an upcoming post). As the afternoon sun beat down on our rosy cheeks we headed to Passeig de Gracia the home of Casa Batlló. The house was beyond beautiful as we walked around with the audio guided tour, we were gobsmacked by the attention to detail  from the changing hues of blue of the tiles as you climb to the top of the house, to the sculpted handrails as you ascend to the first floor. Another favourite of ours had to be the bone like facade of the building. I couldn’t recommend visiting this enough if you’re planning a trip to Barcelona, it’s one incredible piece of architecture that really does give an amazing insight into Gaudi and his work. 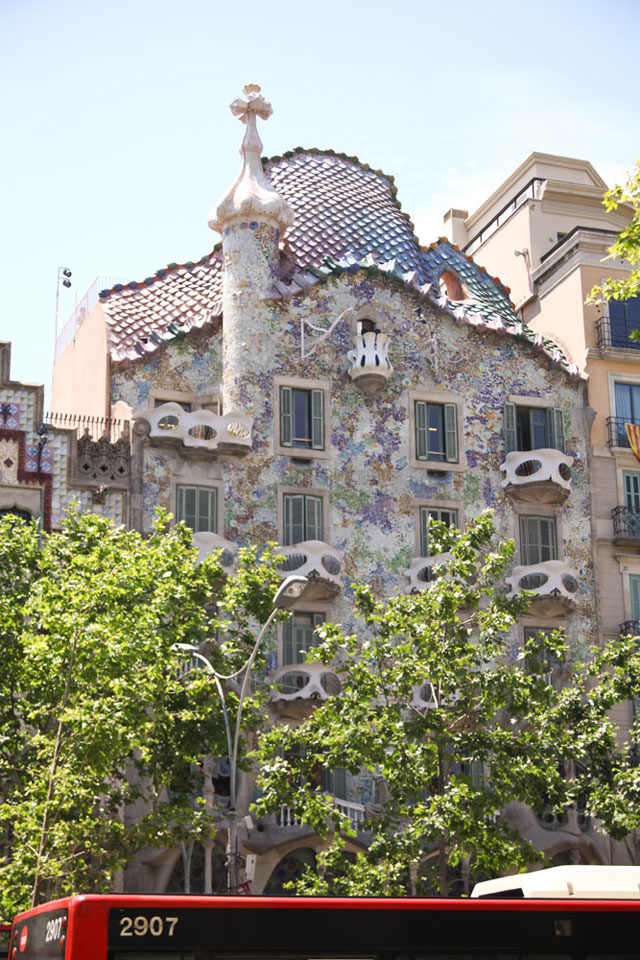 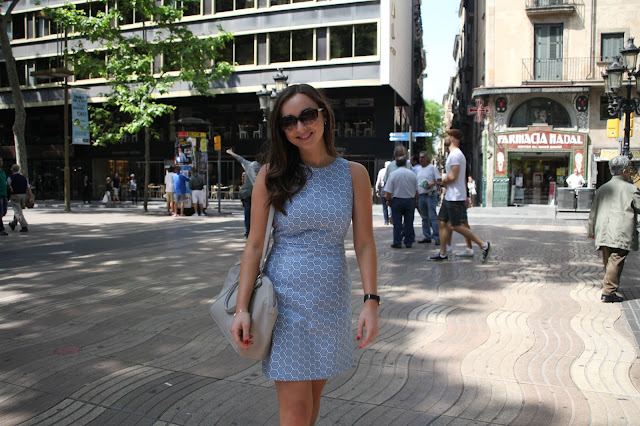 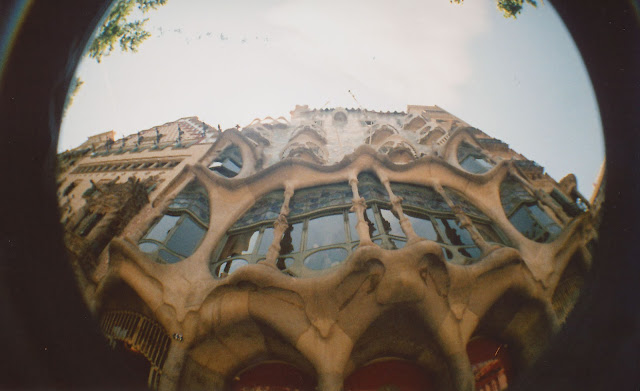 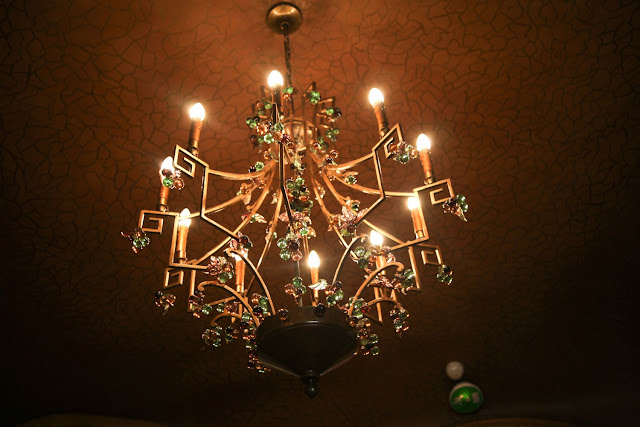 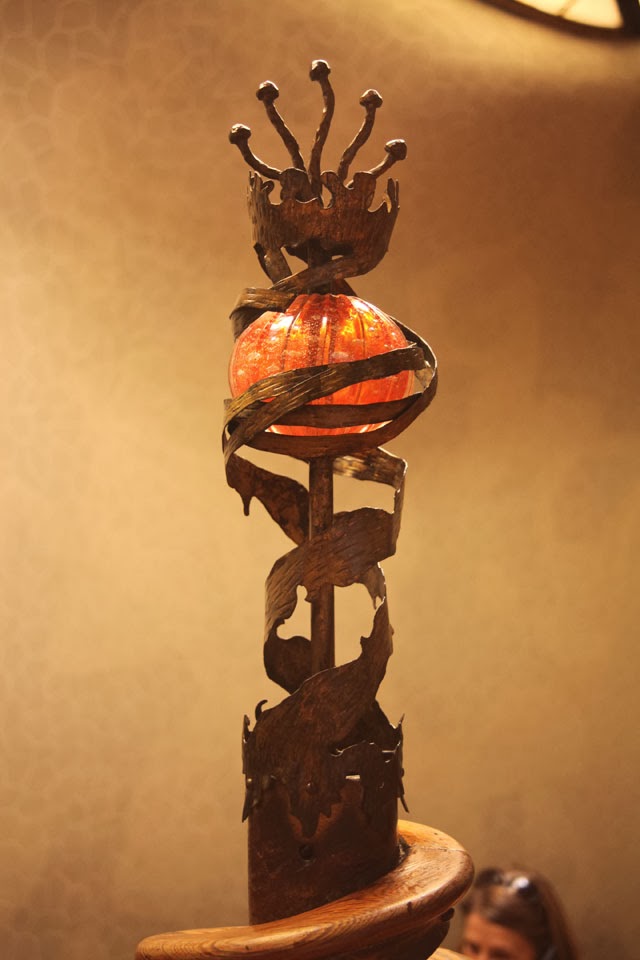 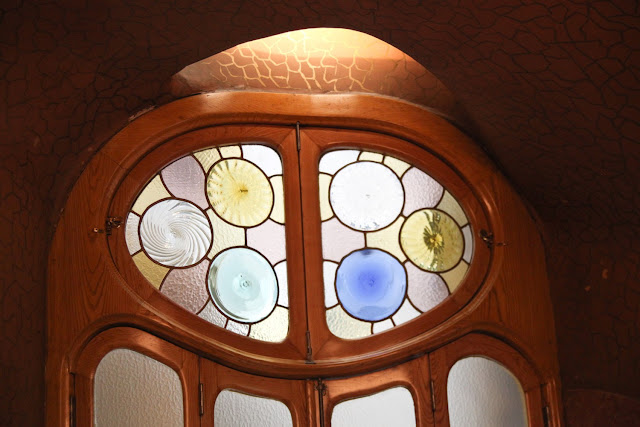 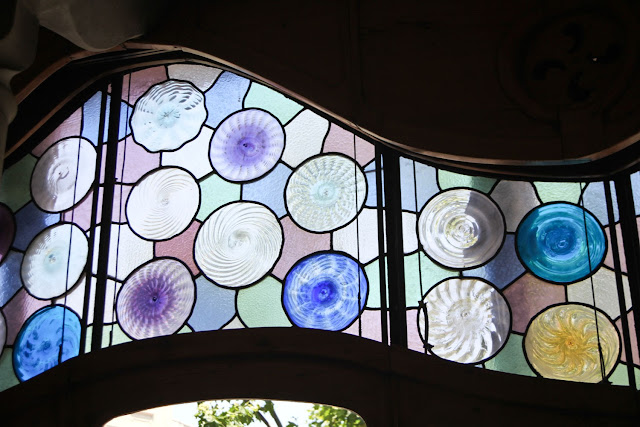 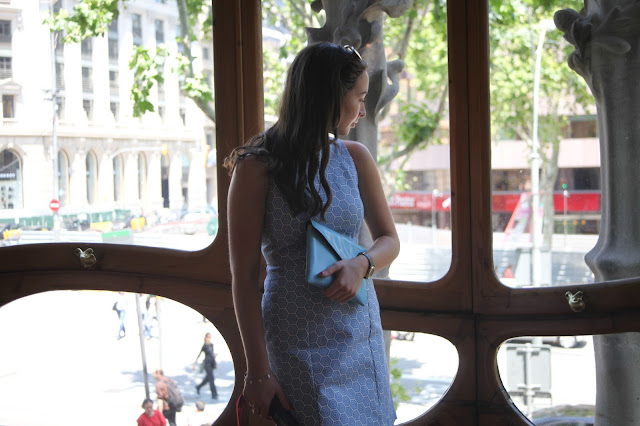 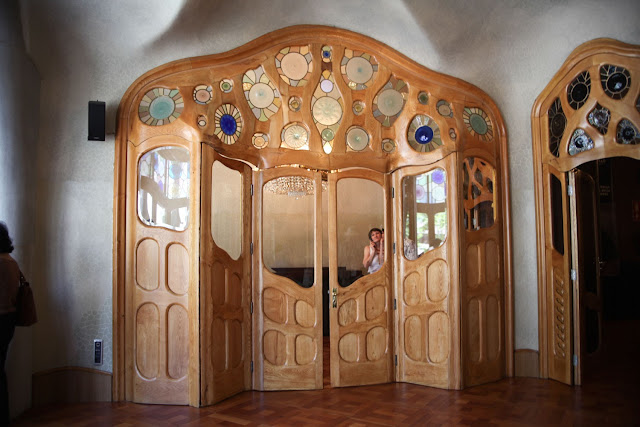 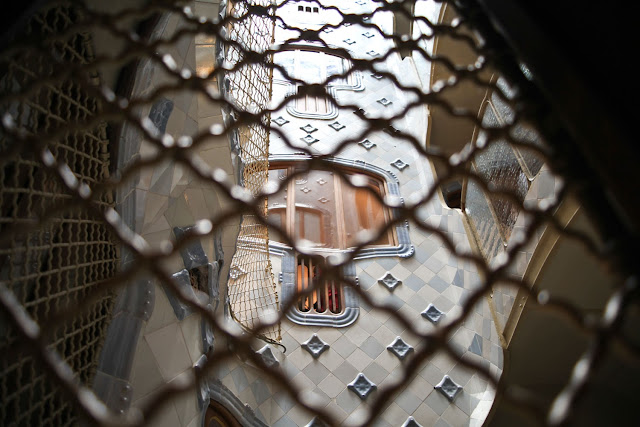 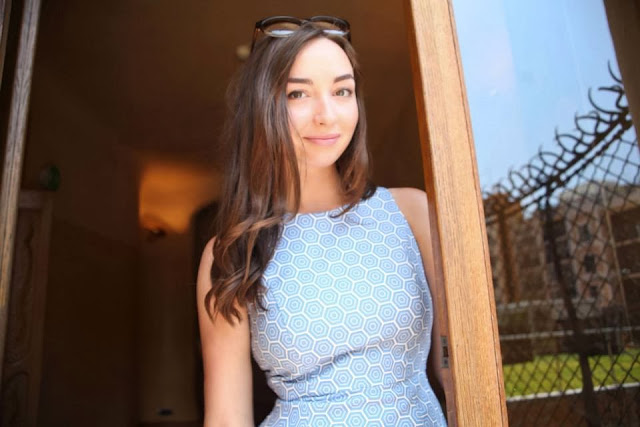 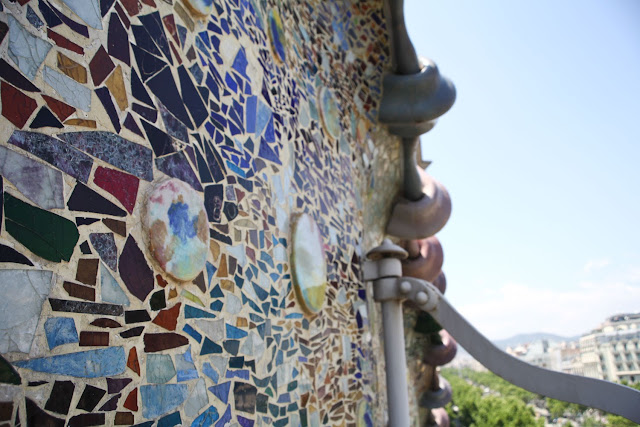 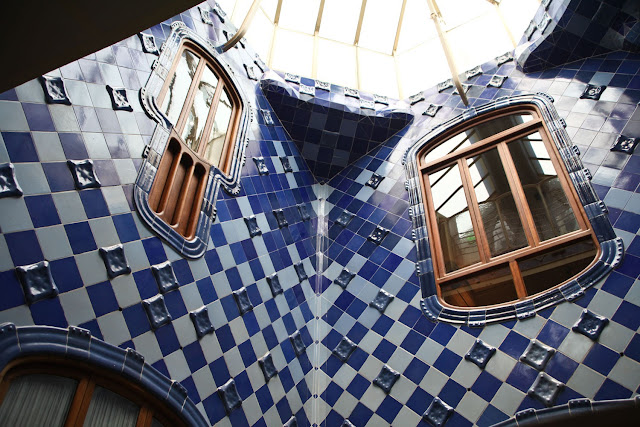 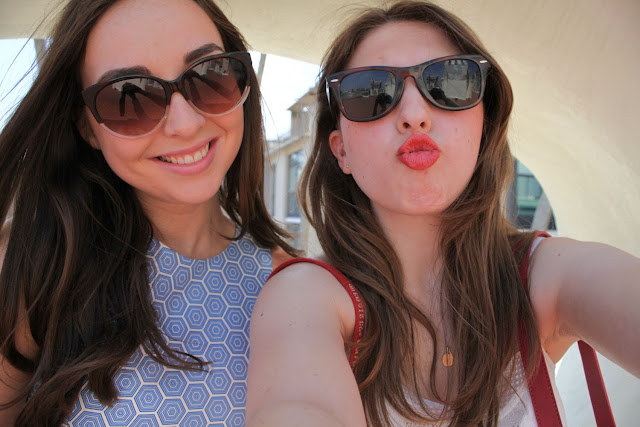 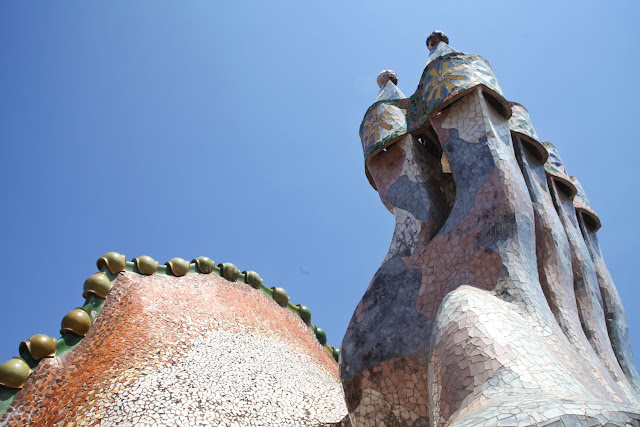 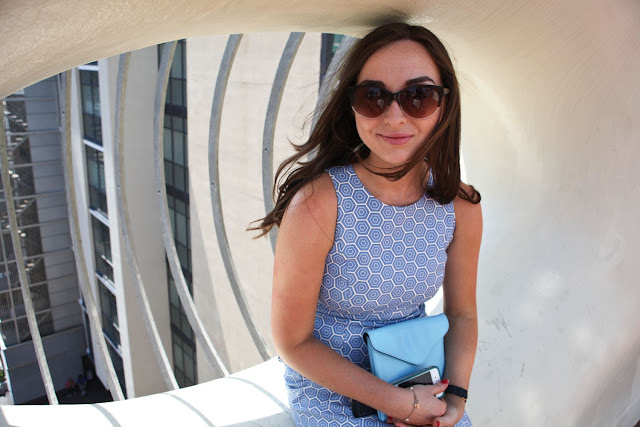 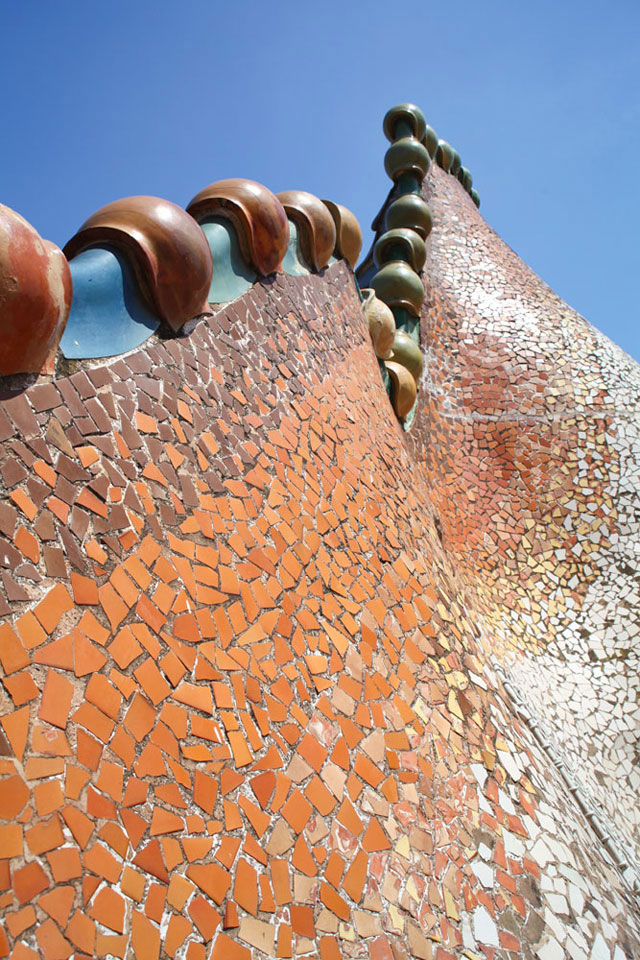 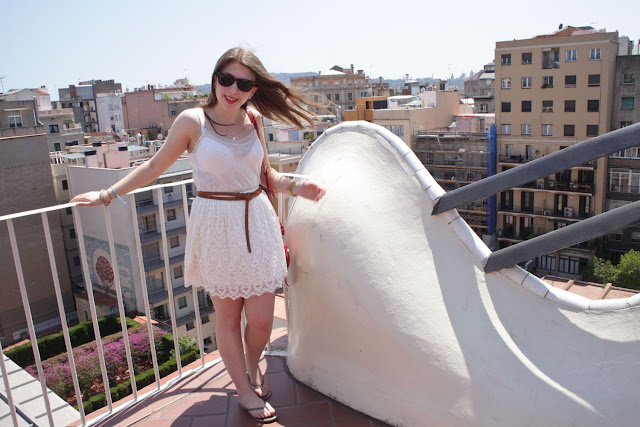 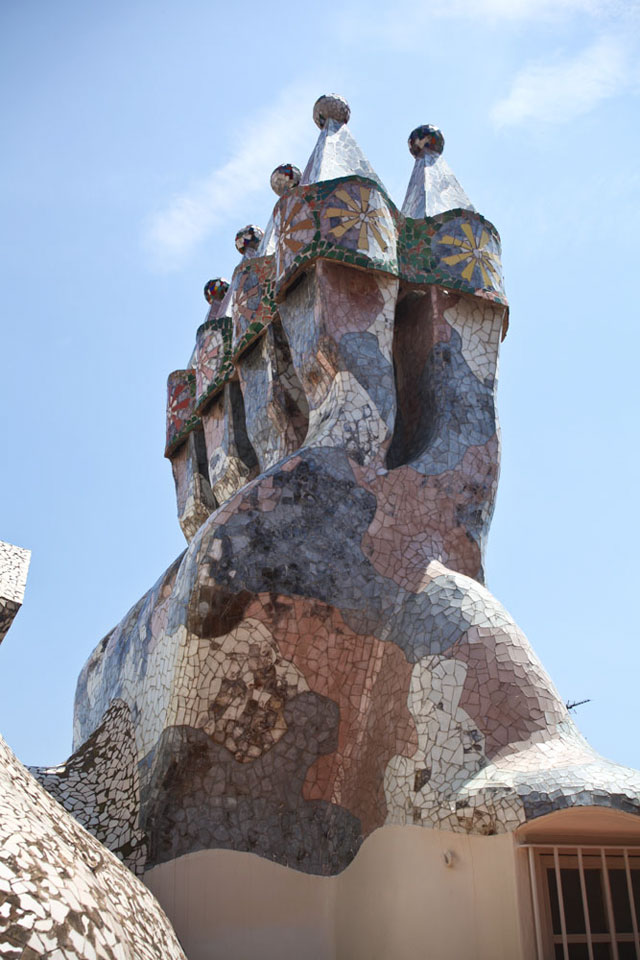 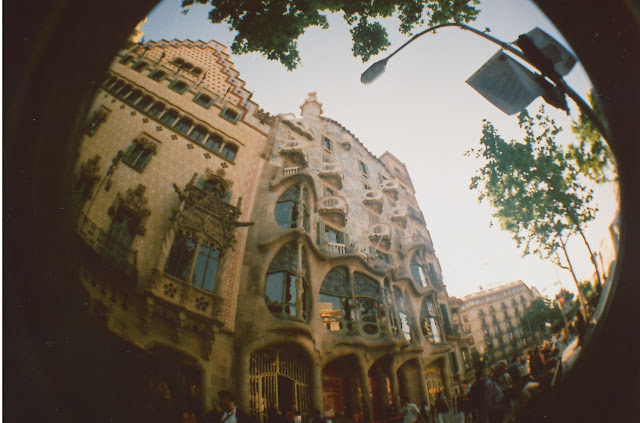