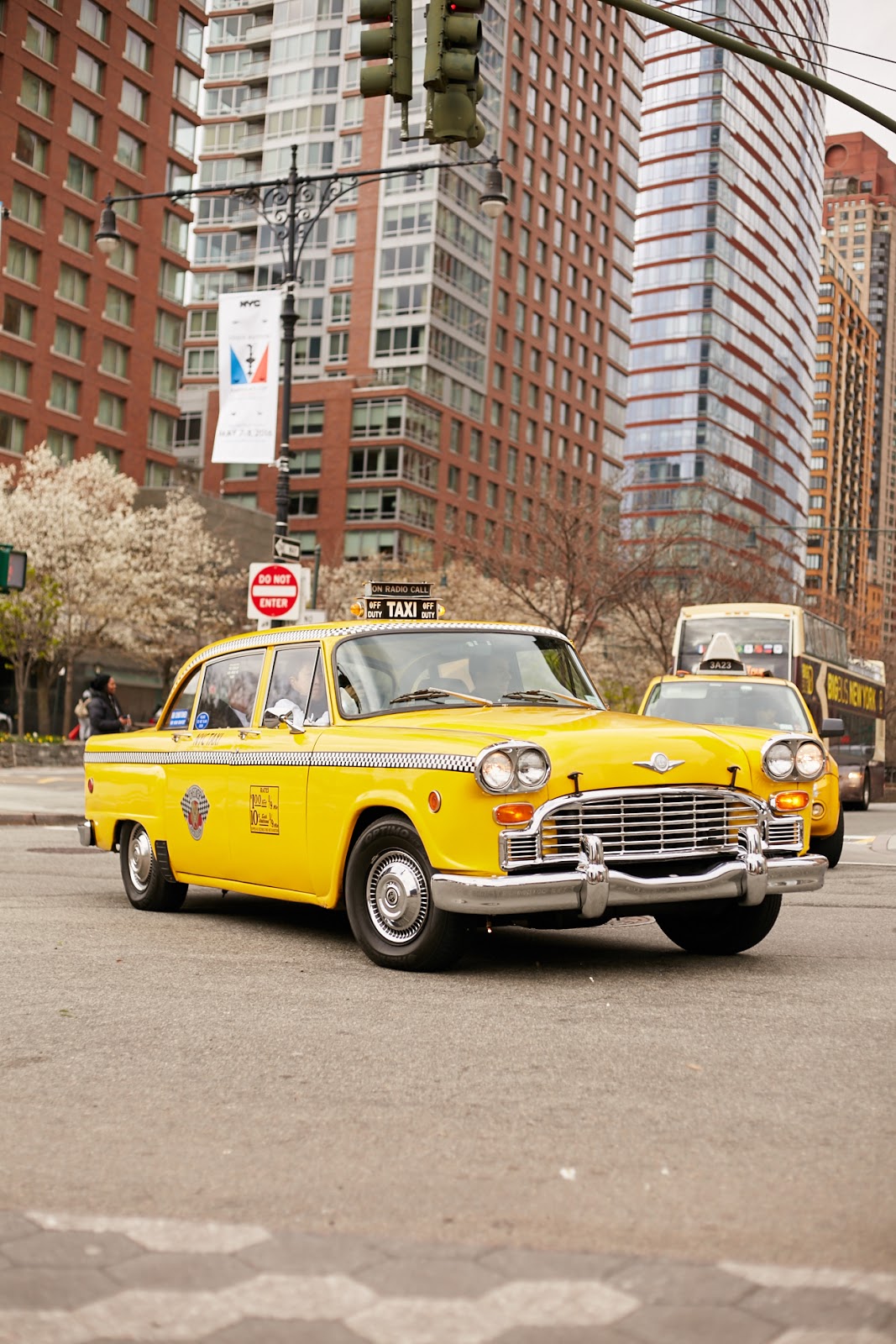 We took the subway from Battery Park to Grand Central Terminal. You can imagine young lovers meeting in this station for the first time or being reunited together here. Constellations are mapped out across the vivid green ceiling with gold star signs creating a story above your heads. The massive gold globe chandeliers look like they’re out of a scene from Beauty and the Beast.

Grand Central will always be a beautiful welcome back to New York City, this time it was rather cool to arrive at the station via the subway. We walked out from a tunnel into the incredible main hall. Watching commuters run for the daily trains, we watched as the hustle and bustle of the city continued around us as we stood still entranced by the beauty of this incredible station.

We’d planned to go to the flagship/original Shake Shack for food one day, but when we saw the specials that the GCT branch had to offer we couldn’t resist trying their speciality concrete: GCT Crunch-stellation; Vanilla custard, malt, valrhona chocolate crunchies and chocolate toffee. Ollie and I chose to share, so went for a double instead of a single. We should have thought this through as we were in America after all, and fell victim to their enormous portion sizes. The concrete was the same size as Ollie’s drink!! But we couldn’t complain as the it was beyond delicious and I’ve made note that we’ll have to stop by again next time we visit as it was that damn good!! So if your a fan of Shake Shack and love their concrete desserts I’d seriously recommend you go and try this one!!

Our tummies full of delicious sweet concrete, we headed to our next destination! 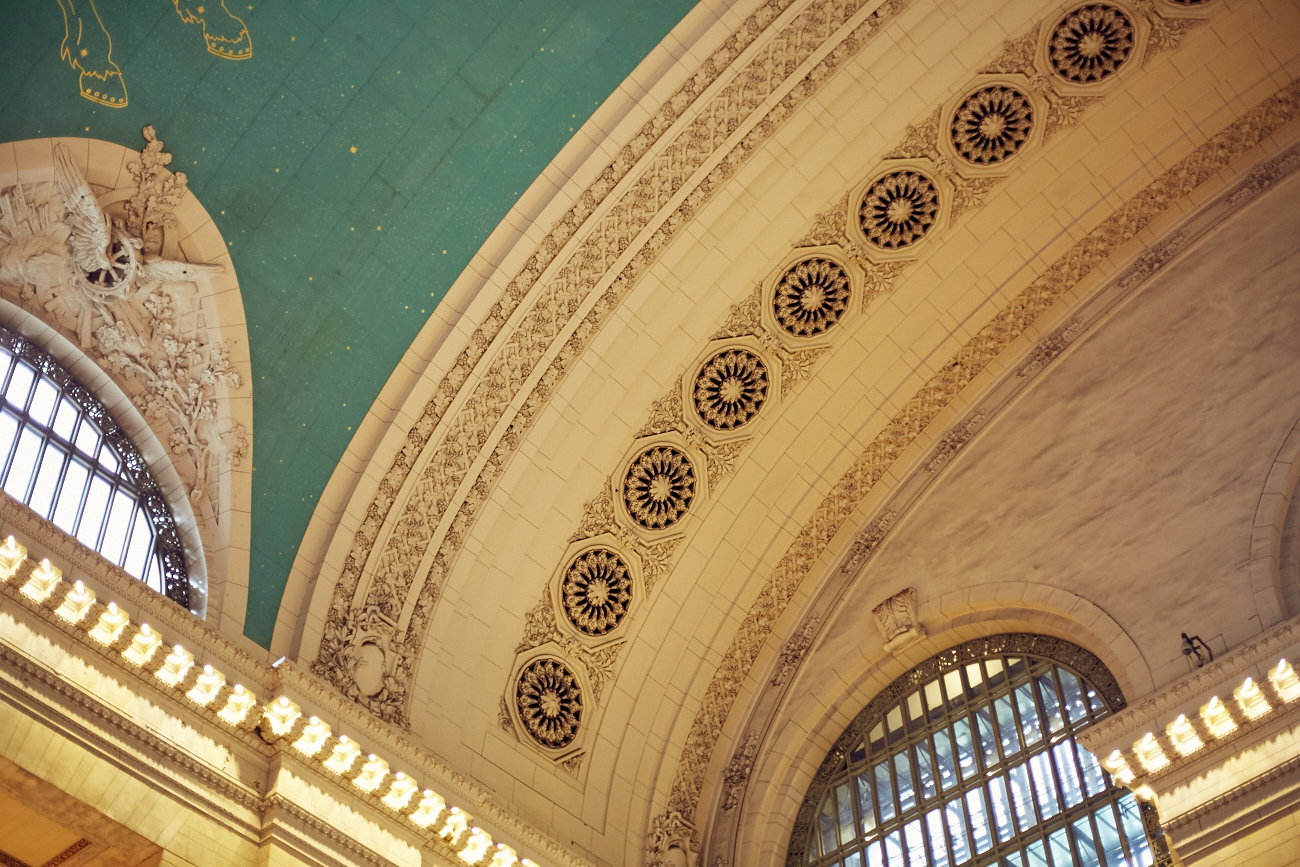 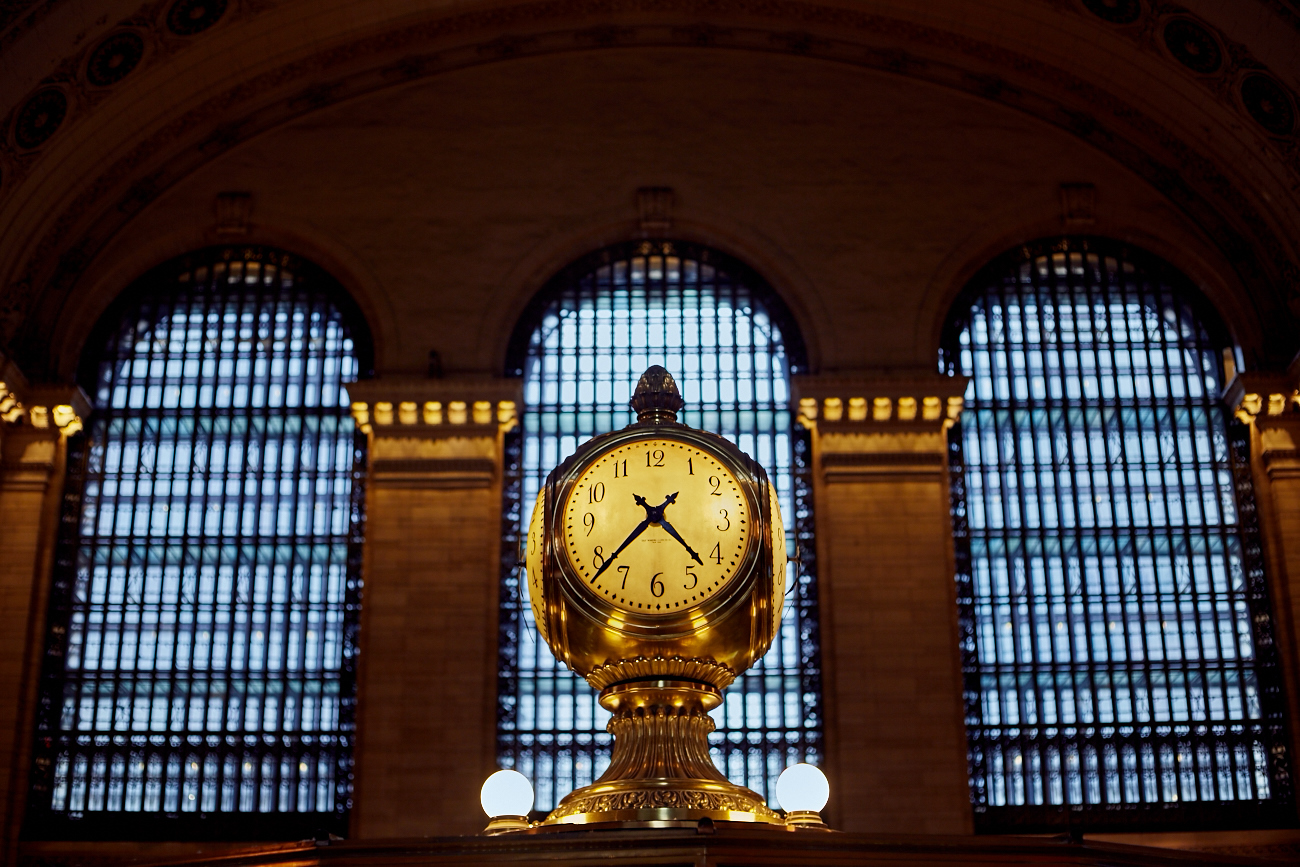 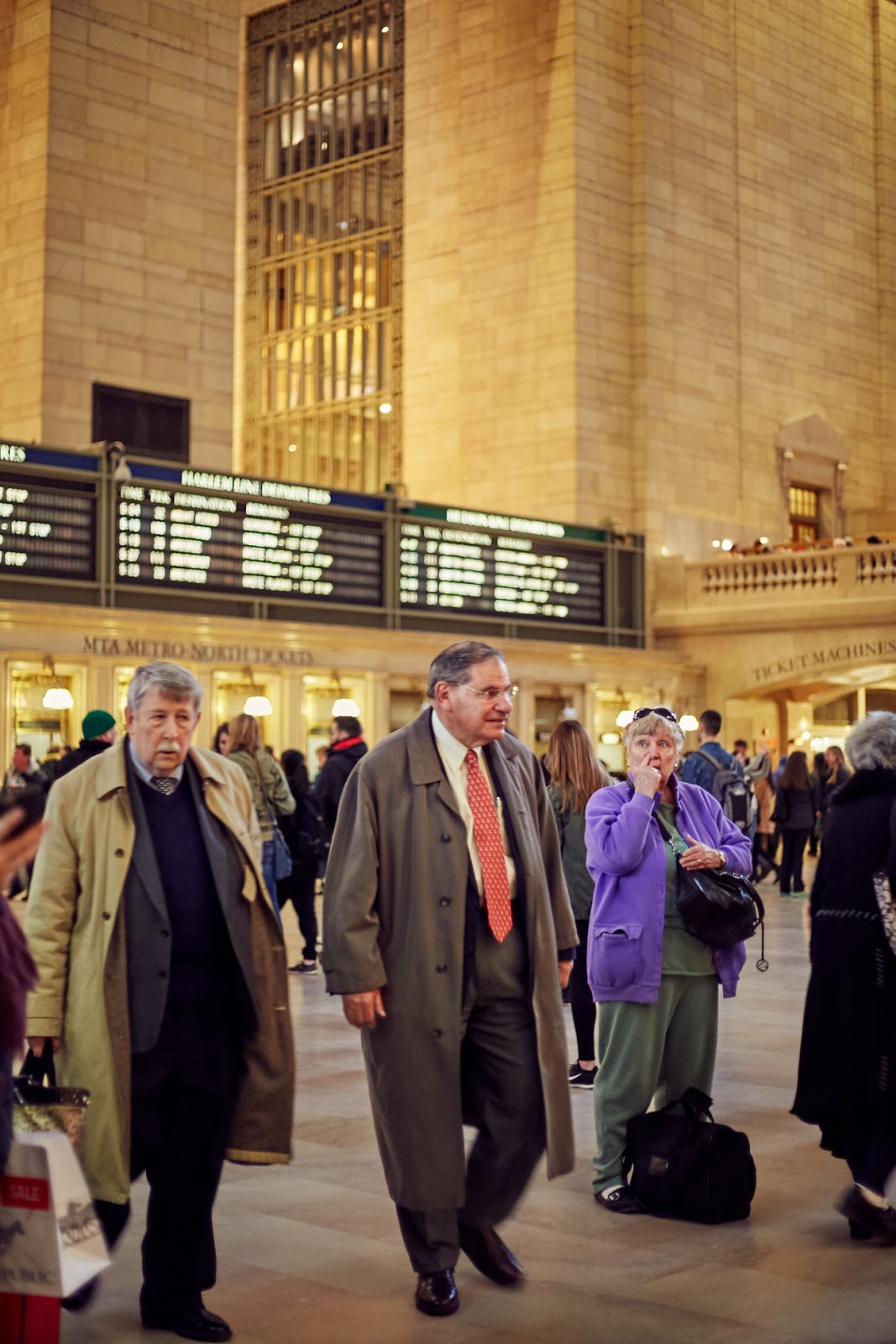 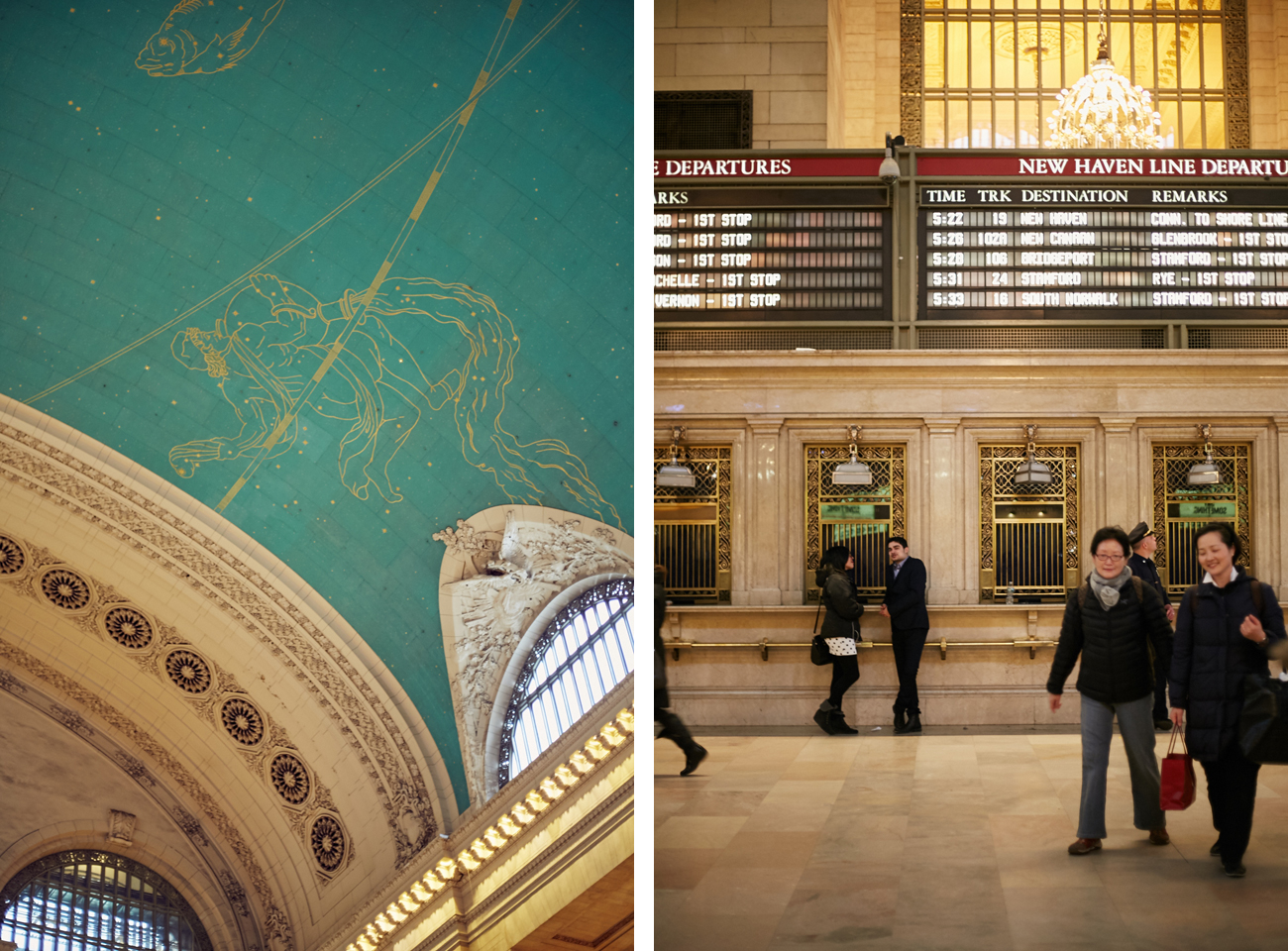 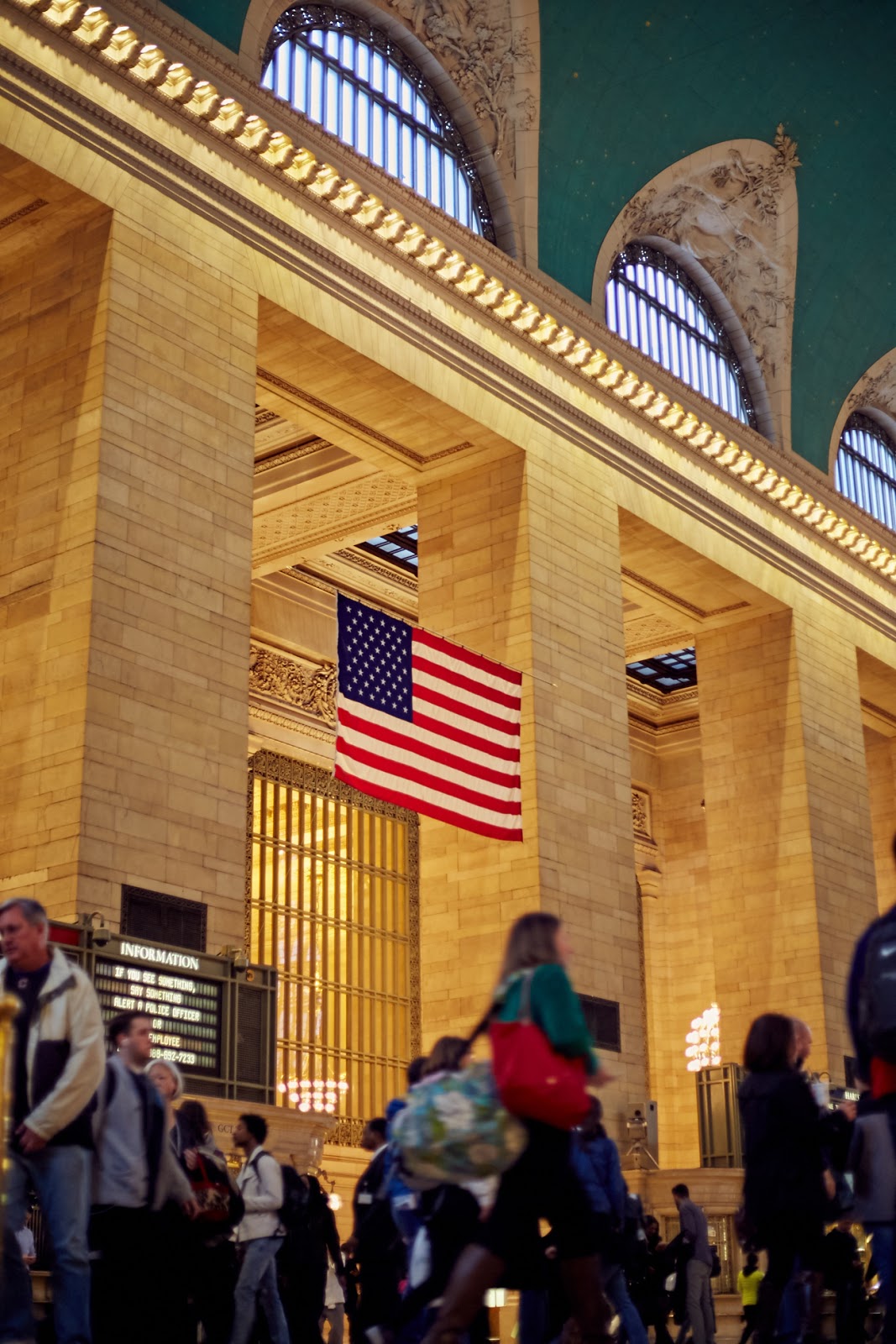 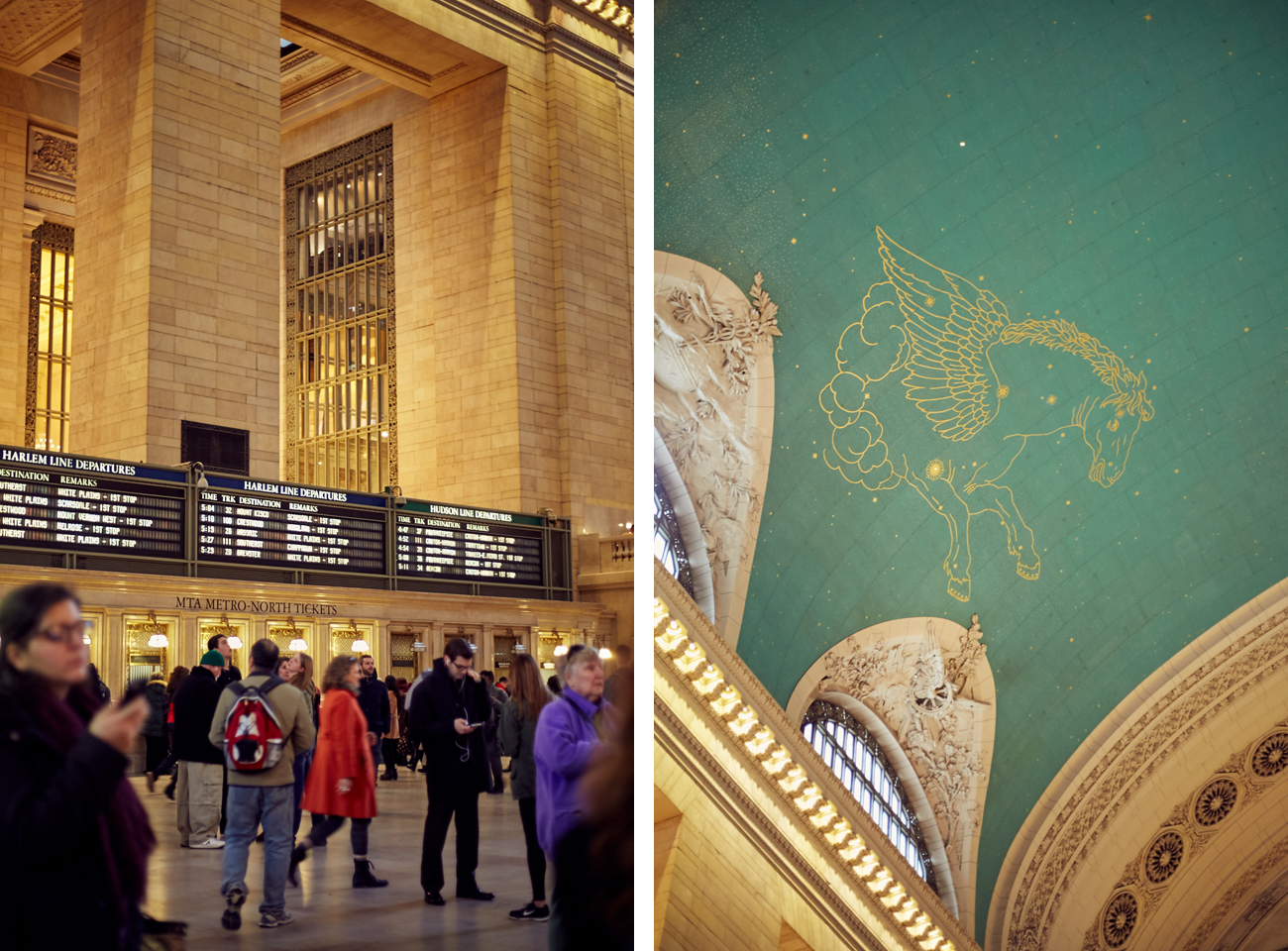 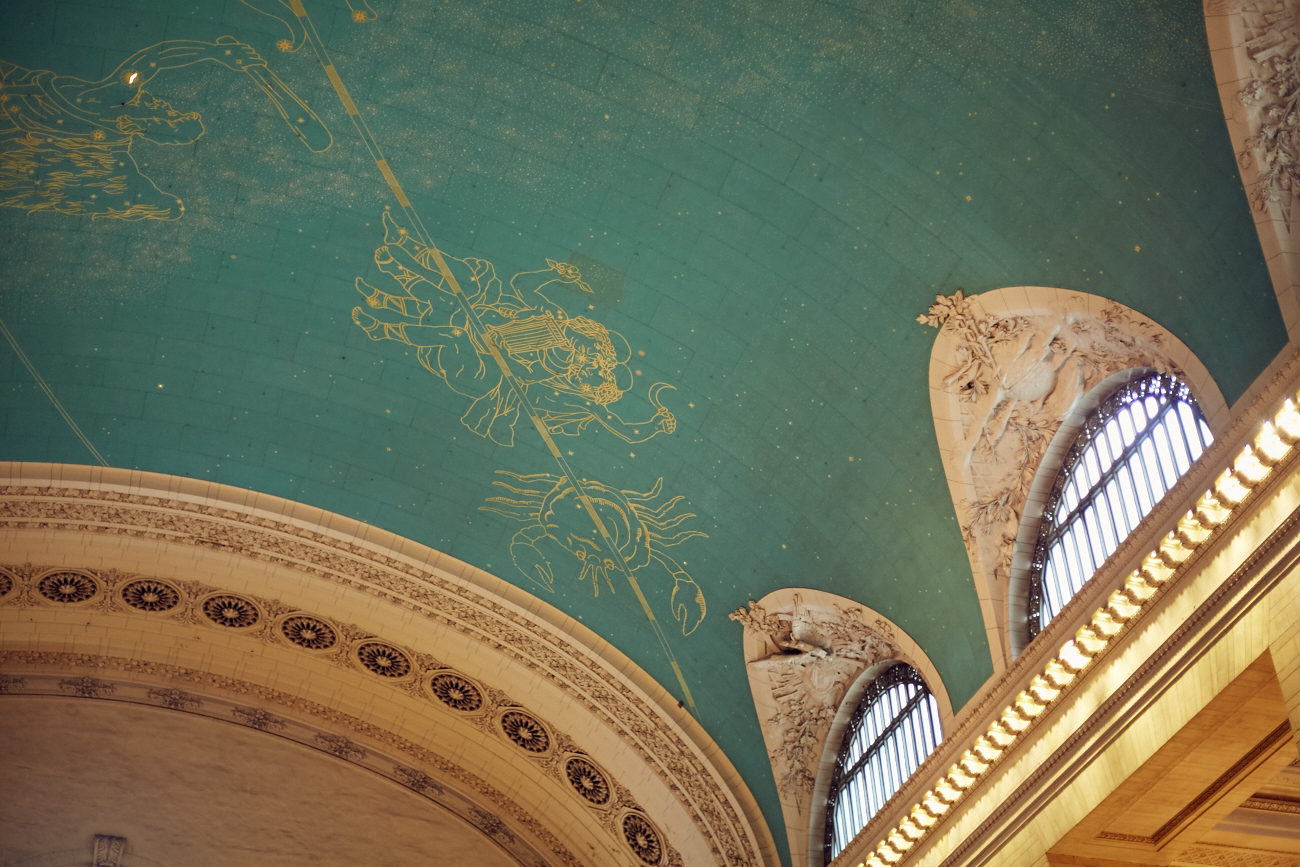 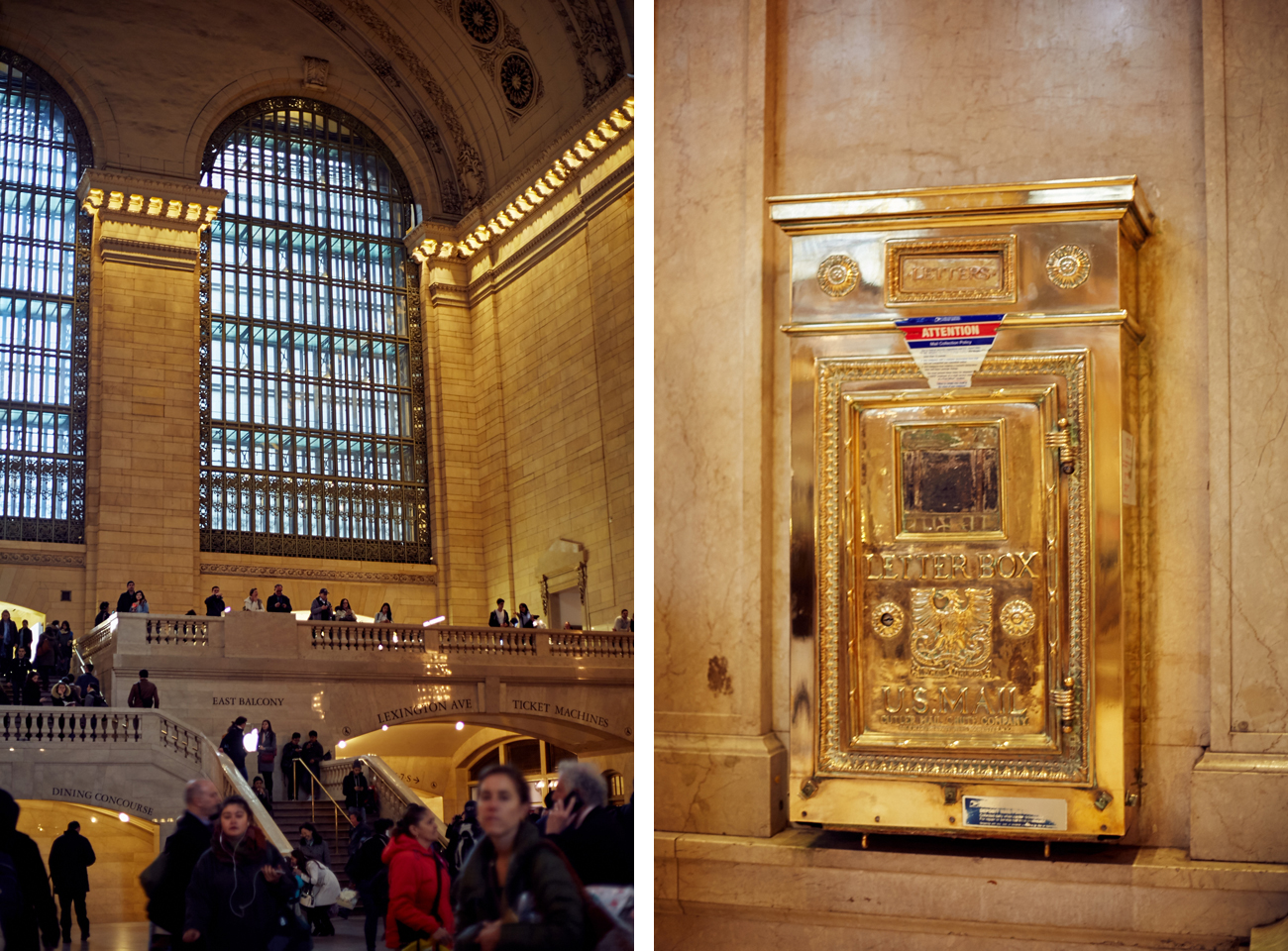 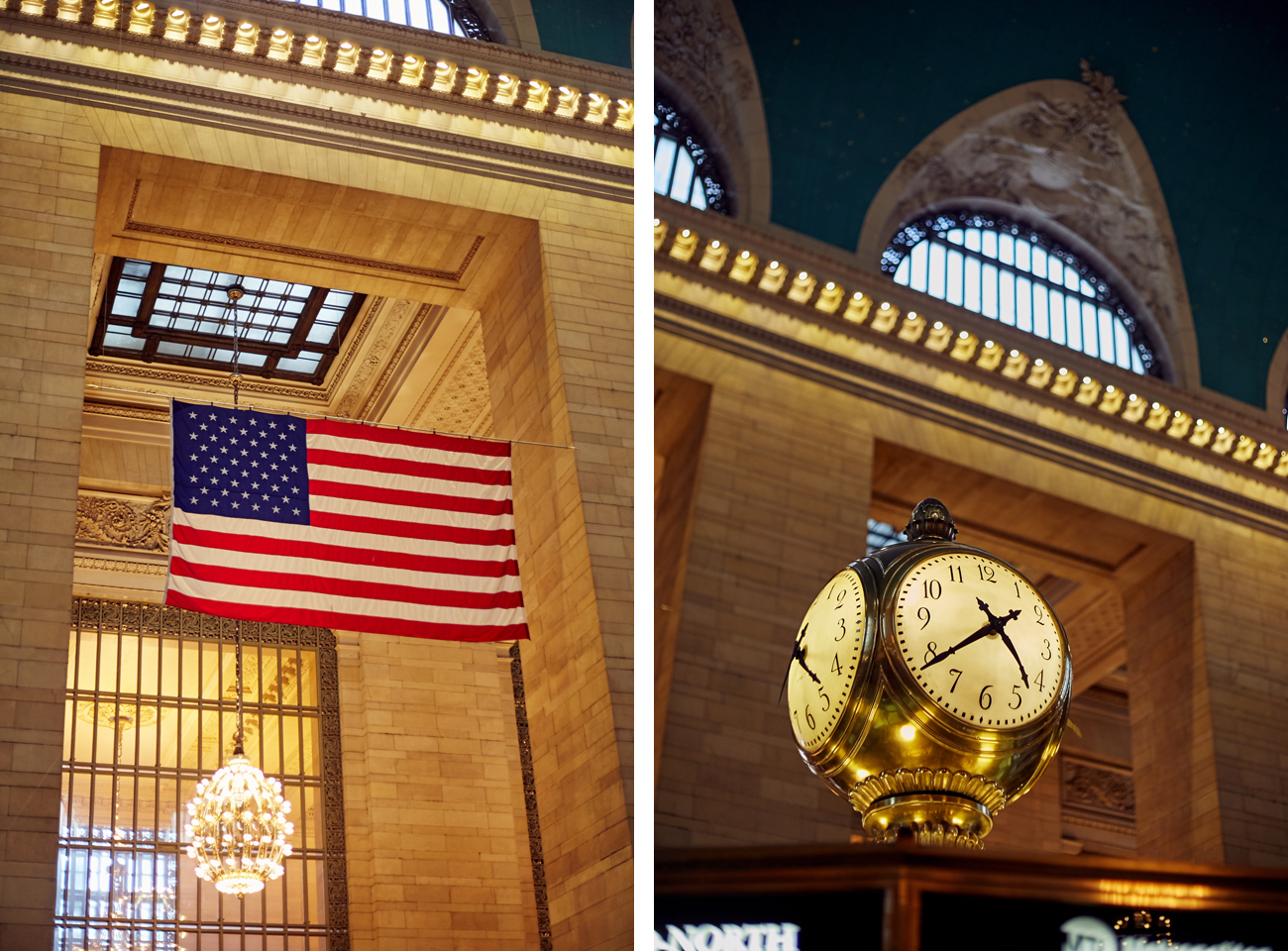 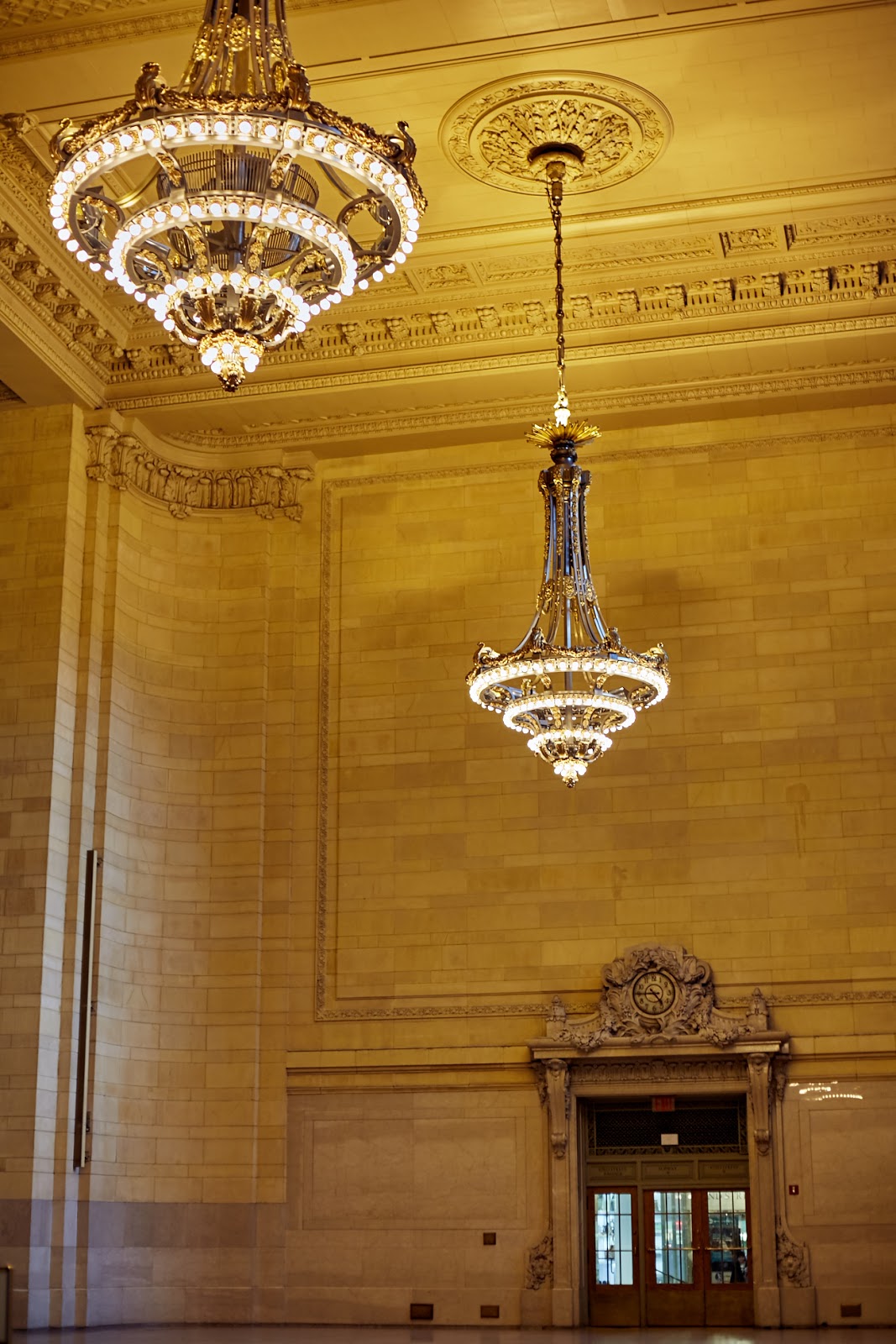 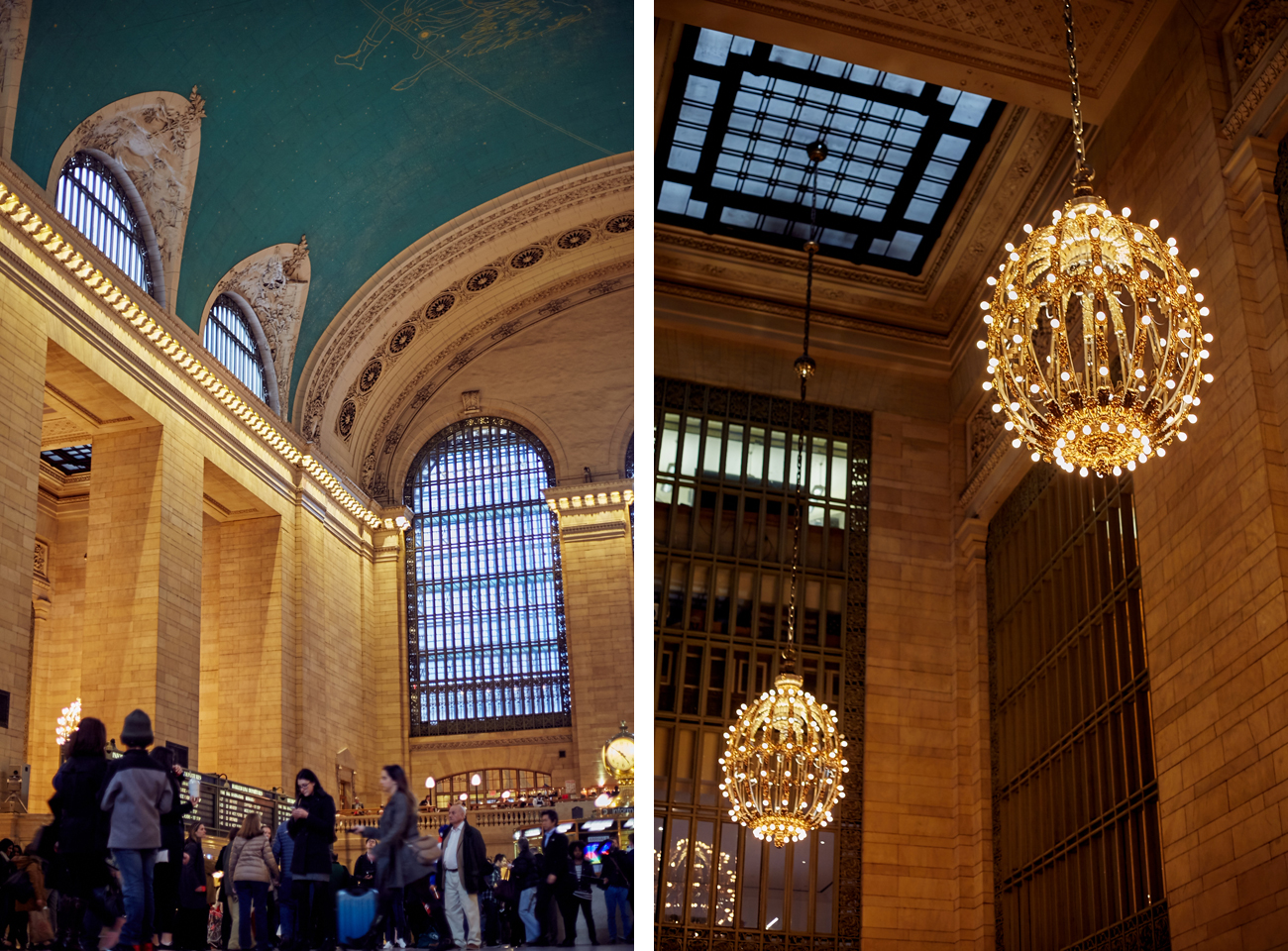 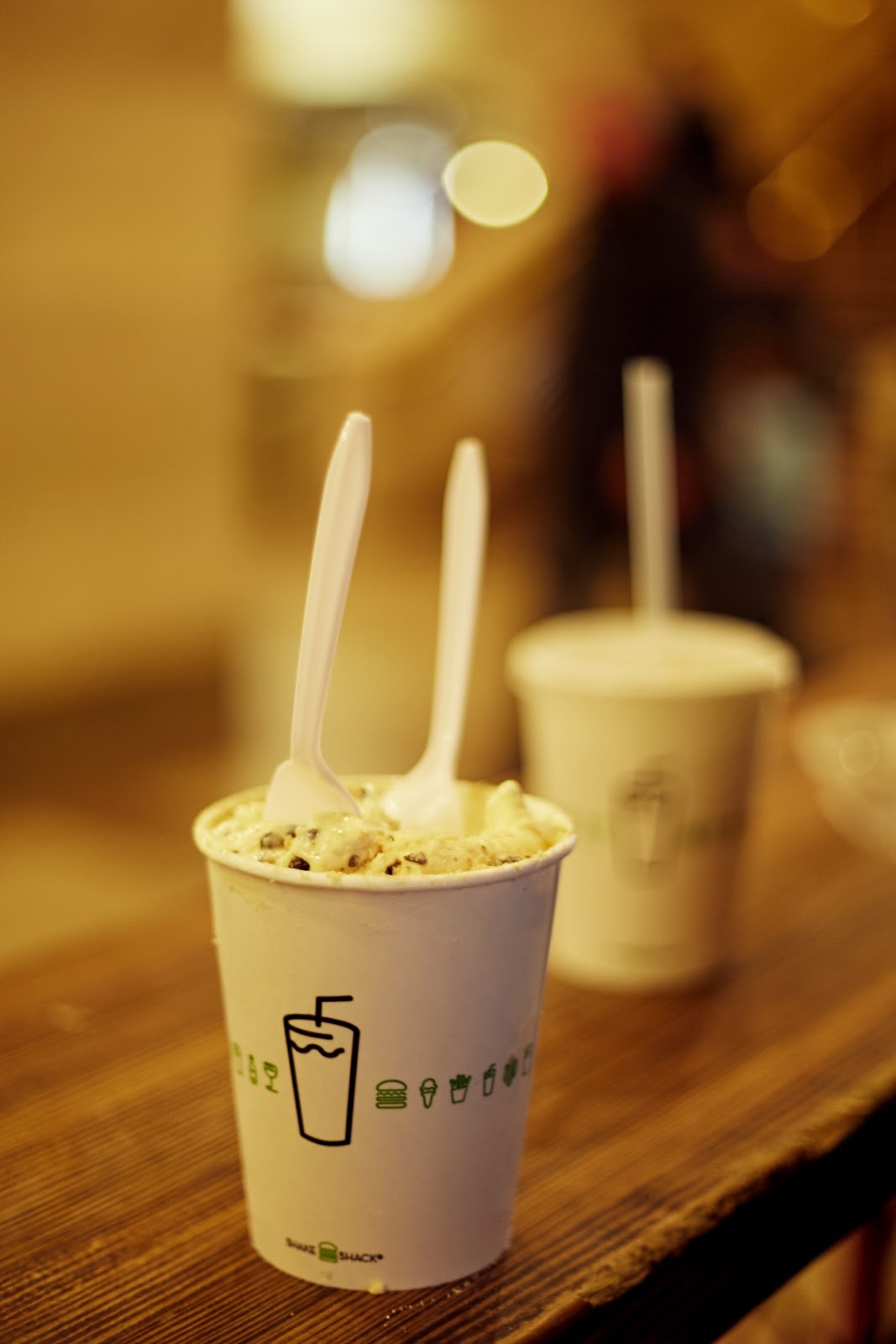 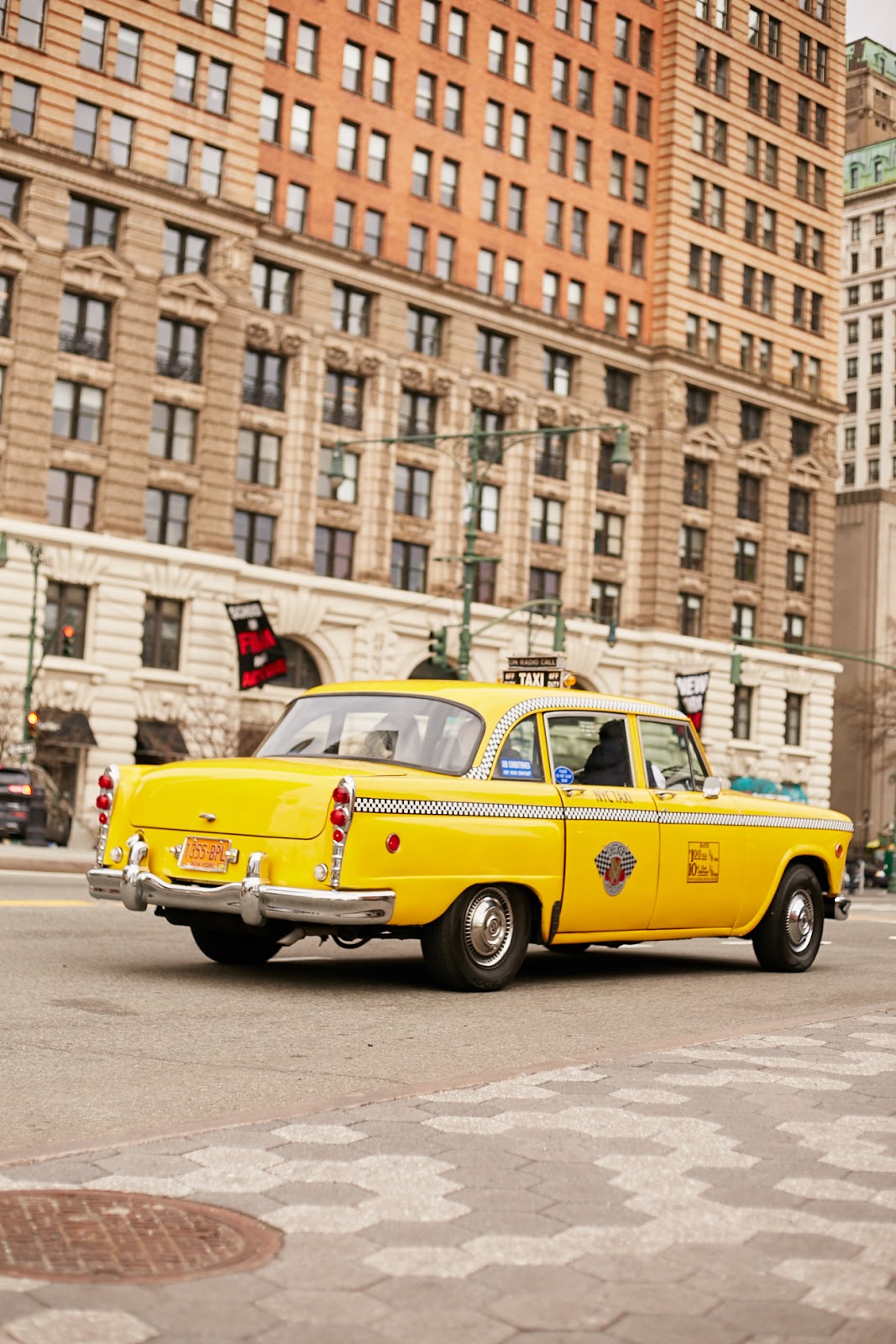